Letter to our newly deceased dog. 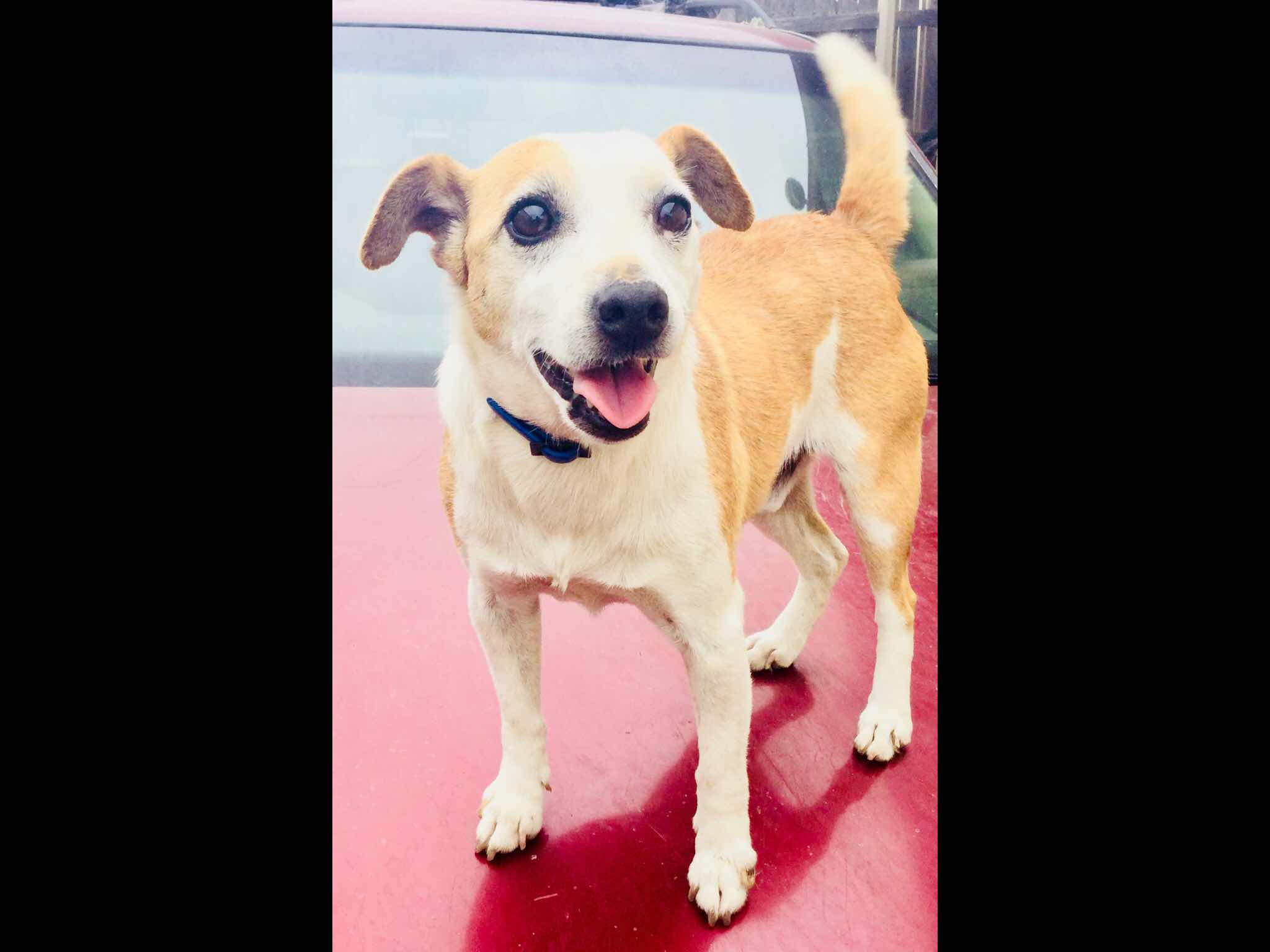 Much love. Read that any way you want. He was a good 'un, your friend.

My heart bleeds for you as no one knows the pain of losing a best pal until you go through the agony of having to let go of your best friend, they never argue, answer back, or curse you but they do give you companionship, and unconditional love.
I too lost my mate, it was old age, he suffered a stroke and it was the most difficult thing I had to do in my life to put him out of his misery, there was no cure and I had to do what was best for him, he was my best mate, my companion when I was sad and my guardian.

I took him to the vet for the injection and cried all the way there and back and placed him in his final resting place at the top of the garden where he has a wonderful view of the lake, His sprit has never left me, after 3 years I still shed a tear, rest in peace my beautiful BEN

Thankyou, Rina, your support really helps. Read that any way you want too.

Badger, he sounds like a wonderful dog, who was there at the right time for you.

he had such a soul, I'll never forget him.
he never failed to walk me back to the gate of the backyard.
i was never afraid of the dark when he was with me.
-Acerules

Dear Cath & family, Sorry to hear this. You wrote a lovely goodbye to him! He loved u all too! It made me cry. It's always sad to say goodbye.My u find comfort & peace here & home. XO, NA

Yes, Acerules, he protected you from when you were very young, didn’t he?

Thankyou so much, Nancy.

I am so saddened to hear of the passing of your little man. I hope you find comfort in knowing that he is at rest. That was a wonderful sweet tribute you gave to him. Hugs!

Cath, I am so saddened to read this good bye tribute to your faithful family member! Hugs to you and your family. It is extremely painful to lose our fur babies. Blessings sweet friend!

Mary and Pam, it’s so weird not having him come to the gate to greet me anymore. The weather is appropriately grey, and the other dog is craving our time and attention, having lost his companion. He needs extra walks.

It is not easy to lose one of our pets. I lost our old girl last year and it was so difficult. You wrote such a beautiful tribute to your little man. I don't think you ever really get over them, they are always with you. Please stop by Thursday Favorite Things since you are being featured.
Hugs,
Bev

Thankyou, Bev, that’s so exciting, I’ve never been featured on those before. Please come back and read again.

I'm so sorry for your loss. Losing a pet is so difficult.