“WHAT IS YOUR QUEST?”

If a video wont open, please click the link underneath it.

Your mission, if you choose to accept it...

We're on a mission from God.

Half the world seems to be on the move these days. We think, ensconced in our respective countries, that issues of immigration are ours only. They are worldwide. Those issues are to the fore in the Swedish elections this week. I read today, that Mexico has vast amounts of temporary and permanent foreign visitors. A great many are from THAT vast neighbour next door. We don’t hear that often, do we, more the opposite, thanks to Trump.  Something lures them there, what is it that they want?

What indeed. Maybe they are on a quest.

Apart from refugees , fleeing from war or persecution, why do people travel vast distances, by various means of transport, but often on foot? What are they seeking?

Monty Python- The Quest for the Holy Grail

A quest, by its very nature must have a goal.

That can include an item, a person, a higher purpose for humankind, family honour, a dwelling, an education, a career, enlightenment, seeking ancestors, wealth, fame by selfies, seeing the Old country again, finding oneself, being The First.

I read a German folk tale , recorded by the Brothers Grimm, about a young man who went on a quest to find fear. Yes, fear. Right up until the end, he sought to “shudder”. You will have to read the link at the end of this post later to find out what did give him the shudders. It wasn’t all the gory things that happened along the way.

I have a younger friend that wants to go and live in a country I consider dangerous. He doesn’t feel any fear about it. He’s not stupid, just intrepid.

Get your dancing jeans on for this one:

The folk tale reminded me of the young men that journeyed vast distances from colonial countries ruled by the UK in World War 1 , such as Australia, who joined the armed forces to travel and get life experiences. Young men often don’t know fear much. That can be caused by a combination of testosterone and ignorance of the perils, I think.  However, gassed in the trenches , torpedoed in ships, or falling out of the sky in planes, they gained their life experiences alright. They learned the meaning of terror, and if they survived, often had it for life, in the form of PTSD. (Post traumatic stress disorder.) Returning from the quest they embarked on as naive youths, they stared with much older eyes that held horror, and fought with their loved ones, changed by their fate, the fate of returned soldiers down the ages. Of course, many never returned.

All the while, the travel alleviates one’s boredom. Well, parts of it do. Getting becalmed on the high seas, or detained for years in a refugee camp, can put a dampener on enthusiasm. 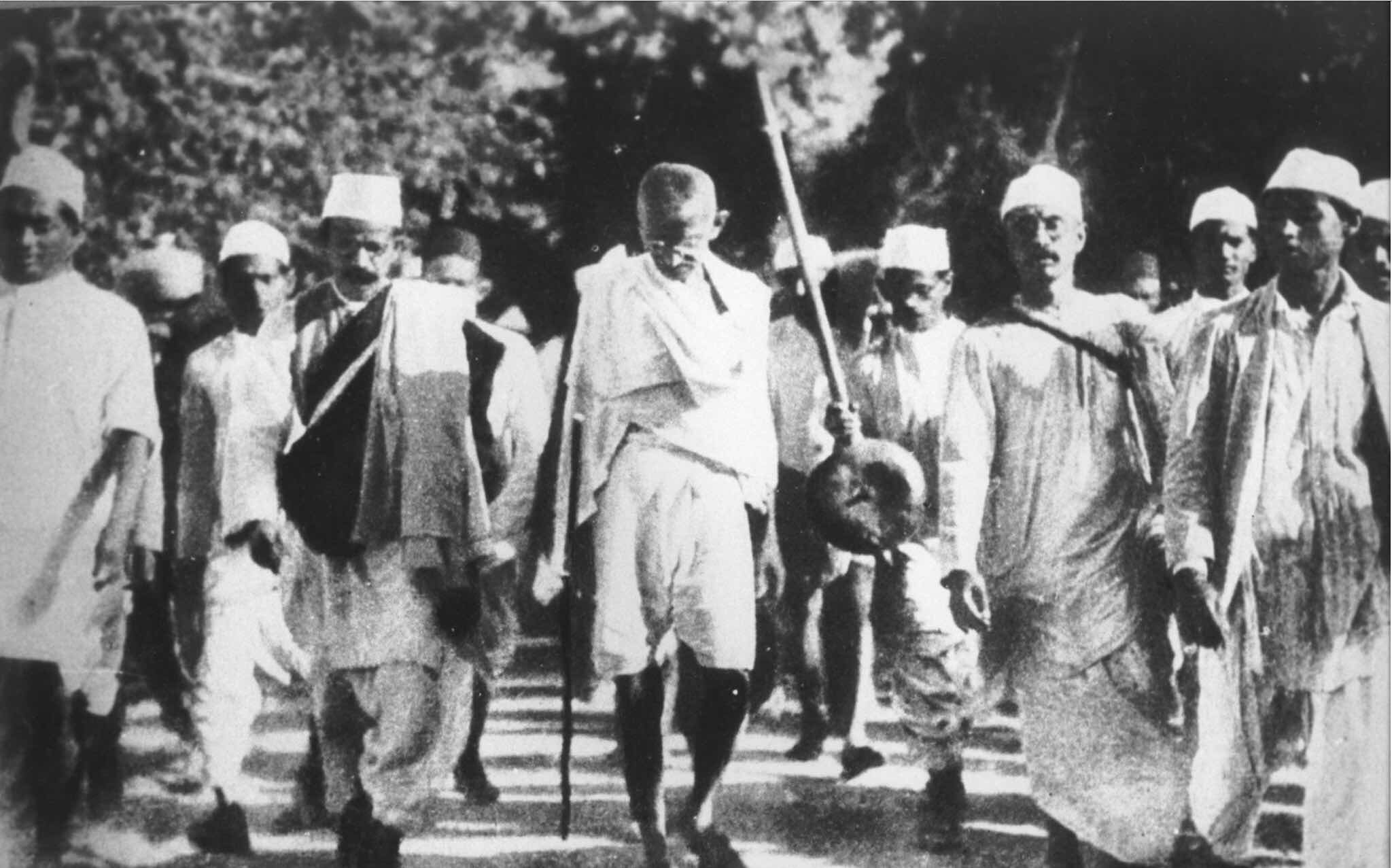 maybe beneficial to the people at home and the people visited too. It may involve gifts, of people, objects, or expertise. It can involve climbing down from pride:

The West Wing - President Bartlet walks to the hill.

and a small step, but a long journey through time to get there:

North and South Korean leaders shake hands at the border

The goal may be a religious one, once in a lifetime, or repeated. Many religions have holy places that pilgrims wish to travel to at least once in their lives. 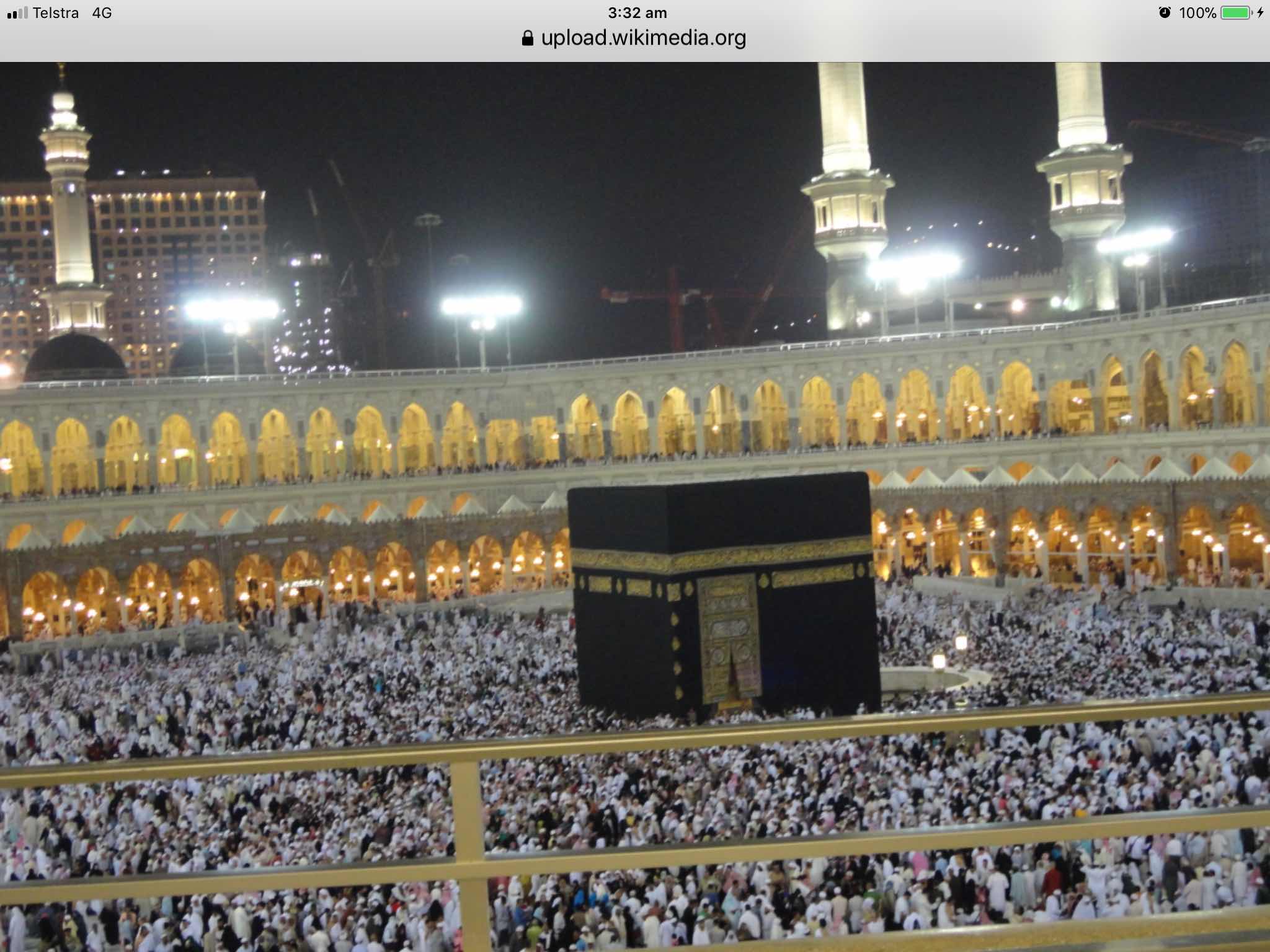 Many choose to walk these routes at least part of the way.

(In Jerusalem part of one route is crawled. ) They may deliberately choose humble or historic dress, a walking cane, symbolic trappings.

After all , many of the great originators and heros of those religions went on quests, attired as above, trusting to a higher being to supply their needs. The higher beings worked through people, or sometimes miraculously, animals. Just to show their power, food might just appear, such as manna falling from Heaven.

There are sometimes things given up when one goes on a quest. Jobs left, homes rented out or sold, friends lost, furniture abandoned, kissing Mother goodbye. One may never come back, many don’t. Then at their destination , if they arrive in great numbers, existing populations can lose out - populations of indigenous people, and earlier questers, also populations of flora and fauna. The former can and do protest. The latter can’t, they become endangered, and increasingly, extinct. The reasons for people to visit, the things they want to see, become scarce.

The goal sought might be too elusive, or it may be attained, and harm the quester. They may not mind that, or they may regret the quest. They may look forward or back.

Tell me in the comments, what is your quest?

Why Chinese are migrating overseas:

The Salt March of Gandhi:

“It is not about how you travel, it's all about the travel itself.” -The Queensland Times

The Story of a Boy

Who Went Forth to Learn Fear

Another reflective, thought provoking report,, you're amazing,,, but I sit here and ponder the way the world treats their people and why, or what make them want to leave their native country,, and of course it would take me a week to list all the credible reasons,, I myself am in "limbo land" and not too sure which way to go,, my head is telling me one thing and my heart another,, so best thing,, do nothing,, or at least for the time being, let things settle and see if any opportunities turn up and then take the plunge,, follow my dream, and if it works out,, great,, if not I will have to deal with it and change course,, better then sitting on the couch when I'm old and thinking "what if" and "I wish" after all I'm only 70, so just a kid, so I am looking to the future and taking in as much info as I can to make a new life for myself,, so what's my QUEST ??? well I have many,, to work at staying healthy, this in turn will keep my deep love for the environment around me, the bird song, the trees, and all wildlife,, another is to keep my mind active and alert, use my intelligence, my common sense, and my hunger for knowledge,, after this if I can find peace and comfort I will find my heaven.

A great answer, Badger. I agree it’s very wise not to rush into things. Be careful you are not fooled by people that want to use you. There are myriads of them. It’s time to think of the next ten years and plan for your forseeable needs.

Cath, you amaze me with your research on interesting topics. It is interesting to me why people feel the need or have no choice but to move in order to survive. This is a well prepared post that I must spend more time reading. I live nine miles from where I was born. I have traveled extensively, but just to visit. Thought provoking, dear friend!

Staying put is good too, Pam. Such people are the culture keepers of their community, without whom we will descend into sameness.

A fascinating post, Cath. I admire these people but I can never see putting myself in danger unless the circumstances were so dire (as some of these are) and there was no other choice. My quest -- just getting through the day, week, month, year when roadblocks, sadness or challenges get in the way. It is a life quest.