WHITE SAILS NOT FOR SALE!

If any clips won’t open, click on the link under them.

https://m.youtube.com/watch?v=bG7wbAfcKUI
The government is selling off advertising space on the Sydney Opera House, which not only belongs to Australia, but to the whole world. Who wants to take home a photo of ugly advertising from their vacation? The Opera House is a temple to the arts, not to commerce. The glorious contrast between the optical whiteness of the sails of the roof, and the blue harbour, are reminiscent of the white sails of the ships that the Australian Aboriginals first saw when the white man moved into their harbour. Or you can see white waves depicted there. It is beautiful, and a marvel of applied mathematics.
When my kids were young we lived in Sydney. We would often get on a bus or train and have a picnic at Circular Quay. I’d encourage my kids to draw the Opera House and the Sydney Harbour Bridge. I would frequently take photos of tourists in front of those landmarks, as a gesture of goodwill. 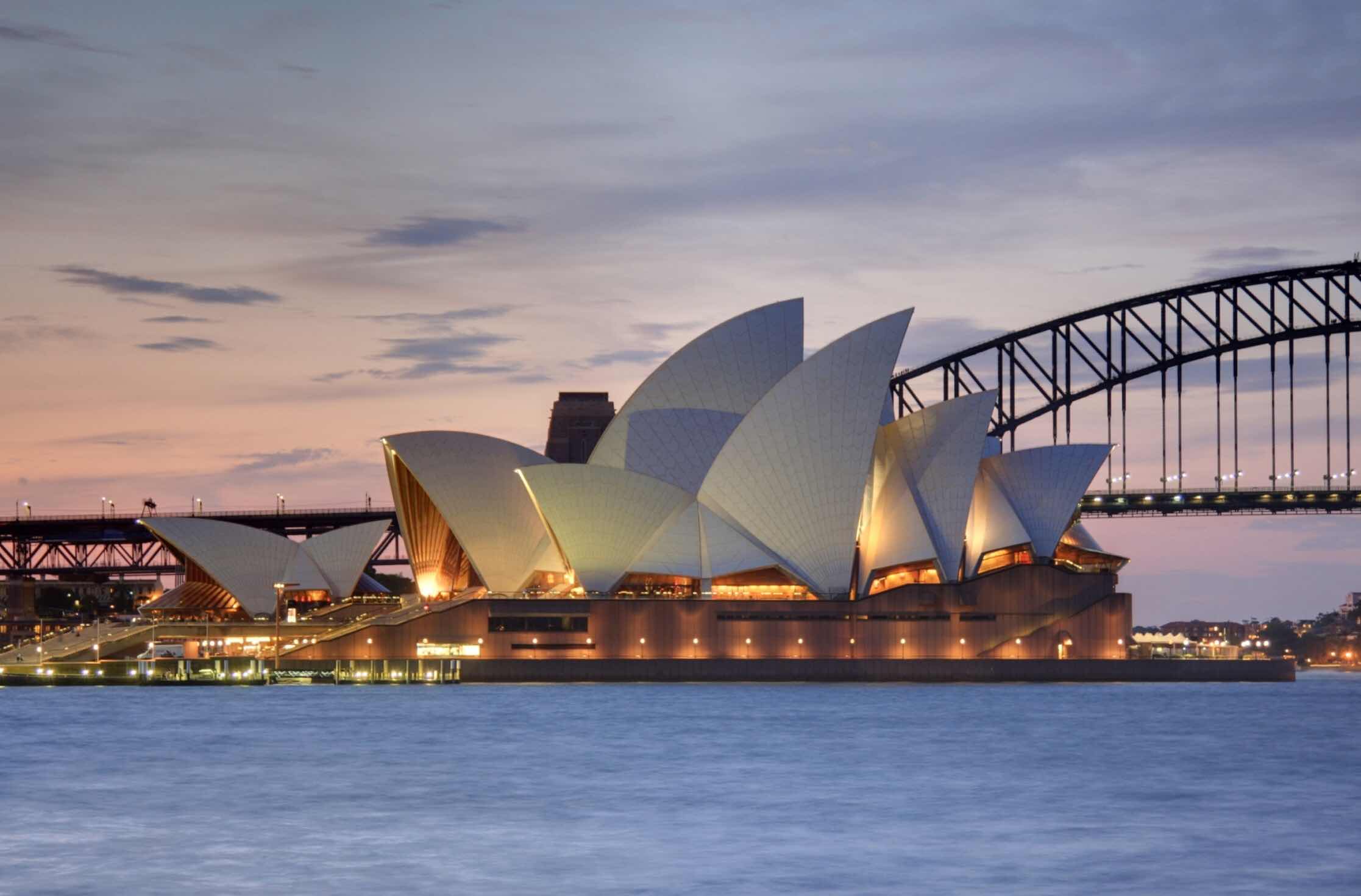 We often walked around it, looking out at the boats on the sparkling blue harbour, and the homes of the rich across the water. We marvelled up at the white tiles on the roofs of the “sails”. I took my son to see a Shakespeare play there and took my daughter to the ballet in its halls. The view from an upper foyer balcony out to the harbour during the interval, on a sunny Sydney day, was superb. Just pure happiness. Then we went back in to watch the Firebird do her magnificent thing and Acerules was so inspired she danced all along circular Quay back to the railway station. A station, that has one of the best views in the world while you’re waiting to get off your train.
Australian Chamber Orchestra at The Sydney Opera House , a short Mozart piece: 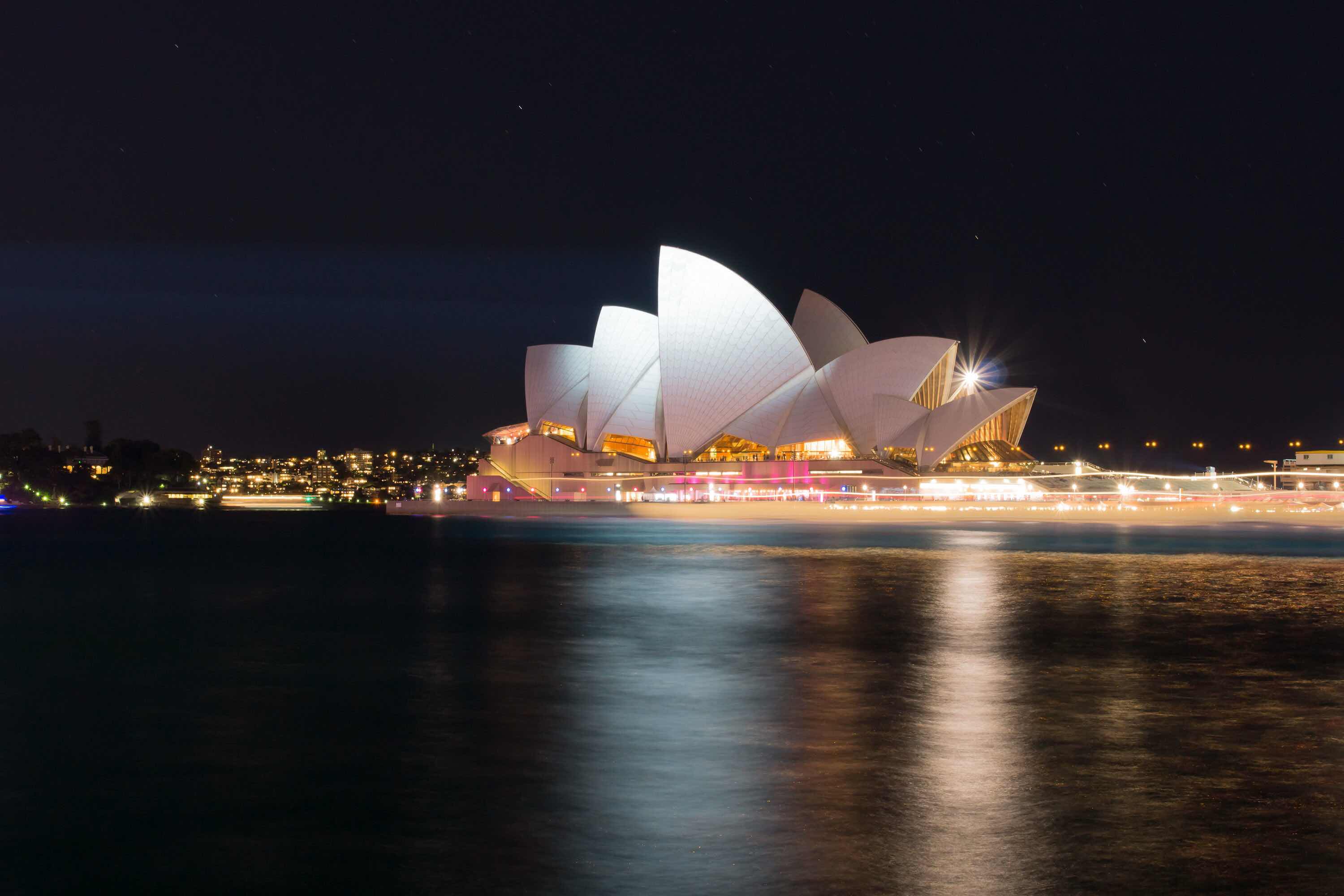 Sydney Opera House sails should not be for sale. Please all sign the petition below
link to safe petition
Politicians have sold their souls:
https://www.smh.com.au/national/nsw/the-right-thing-for-sydney-berejiklian-defends-allowing-ads-on-opera-house-sails-20181007-p5087m.html
Son of one of the architects appalled:
https://www.smh.com.au/national/son-of-sydney-opera-house-architect-appalled-by-advertising-on-sails-20181006-p5085s.html
link to article
Posted by Running on empty at 17:23

This is probably my favourite building in the world -- and I spent one of the happiest nights of my life there, wondering what I had done to deserve such a reward. Using it for advertising would be desecration.

What a crazy idea, again backhanders are obvious here, corrupt politicians who have no social integrity,, we should suggest that we use the face of their houses for these promotions as there are elected to run the country, so why not show their commitment to the people and offer their property for advertising and the government building of course,, I bet they will find some excuse as being inappropriate,, keep fighting you Ausses and hopefully they will get the point,, and Cath,, I cannot vote as I get a ERROR 501 from the host message so sorry,, and yes I am O.K., happy to be on my own, gone through and removed every bit of her presence, taken 3 weeks to clean the house and repair the damage she has done over time, feeling a bit lonely, not that I miss her, its just reaction from being with somebody over time,, but I am getting out more and doing things with other people, I have joined a group called "meet-up" and there are groups who have different interests so I go and enjoy the company with some lovely people and it gives me a lift, but it means travelling for an hour and a quarter but it is worth it, its going to take time and of course all part of the healing process,, stay safe and keep happy.

That’s right, Rina. Would love to know what you saw at the Opera House.

Yes, there is something sus about it, Badger.

So glad you got sole ownership of the house you built with your two hands. Glad you’ve got new friends, too!

At this time there are nearly 276,000 signatures on the above petition, numbers have rocketed up in two days, showing how much people care about the Opera House. The shock jock has had to apologise, but so far the advertising deal is going ahead tonight, some protesters are hoping to disrupt it with lights.

The petition was delivered this morning to NSW Parliament, but is still going. There is also another petition on Change.org asking for no advertising on Sydney Opera House.

I saw La Traviata on a perfect spring night, October 1994.

Over 300,000 signatures on the petition now, the advertisement went ahead tonight, but protesters shone torches on it to dilute the effect.

Last night a comedy team called The Chaser projected the personal phone number of Alan Jones, the shock jock that supported the ad; onto the Opera House, also other public buildings. They included the Art Gallery, Parliament House, saying that the space was available for Ad renting! Brilliant! Subsequently he said he had constant phone calls about it and made a public apology for his rudeness (not his views.)