Edited to add: the parents of Acerule's former friend in this post have objected strenuously  to her being in it, sending an explosive email , so all mention , and one (mostly obscured) image of her has been removed.

The 16 yo neglected to tell her parents that,  when I told her I would put it on the blog, before taking the photos, that she did not say no. Acerules clearly remembers that. This was taken by me as consent, since in this country 16 is the age for autonomous medical and sexual legal consent. Online media law has yet to catch up, but after my daughter is 16 she can control her own images, if she wants to have full facial ones she can, not that I recommend it before 18.  This photo was in profile, a blurring filter applied, and big black writing put over what 1/3 of the face you could see.

Also, the parents have allowed this child's  photo, unobscured and full frontal, to be put in the newspaper here a few times over the years, during her minority, and reacted with pride when I said I had seen it.  It was impossible to tell who the person was, by what we put up, unlike the newspaper images.
Still we have removed all mention and evidence of her. We are jointly proud of this blog. We put a huge amount of work into it. There were many good things that that couple and young woman could have said about it, praising my daughter's work,  but they did not. Well I am proud of her work.

This is part 9 of the series I'm writing in the lead up to our daughter's sweet 16 Venetian Masquerade baroque ball early next year. Please read the other eight parts.

There are many good versions of this song, but we are having Italian clown costumes at the party, so this is appropriate.

Well, I had accumulated enough glass beads from eBay, both loose, and on necklaces that I disassembled. It was time to start decorating the crystal chandeliers. It was school vacation time here, so I asked if my daughter   could thread beads while she talked in the municipal library. Libraries have changed here, you can chat, and they didn't mind the bead threading either. This is how it went. 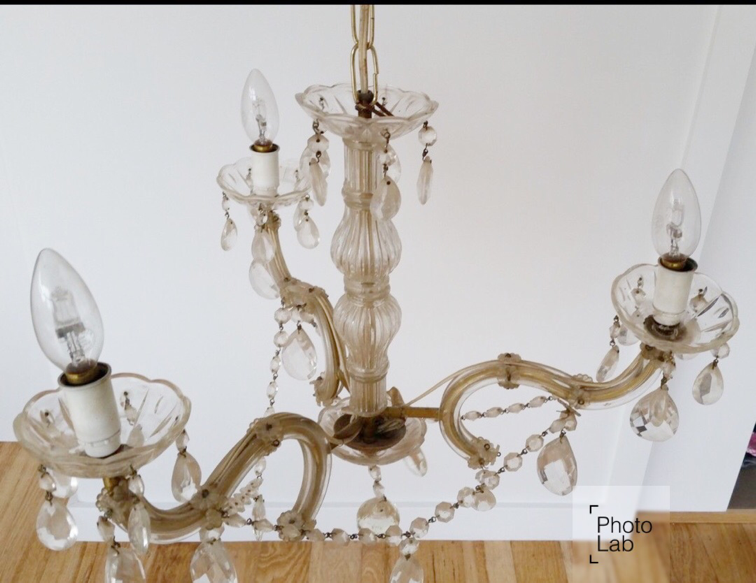 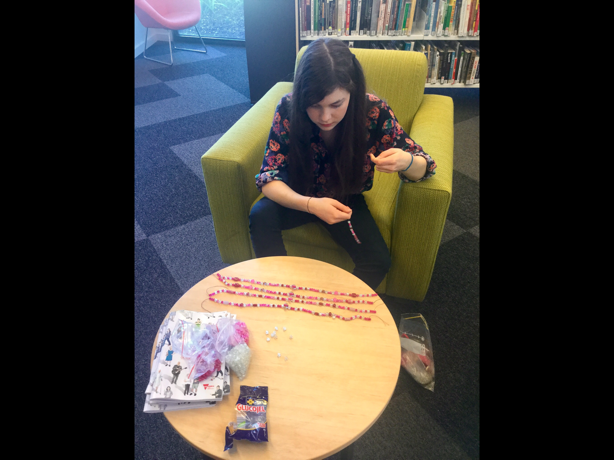 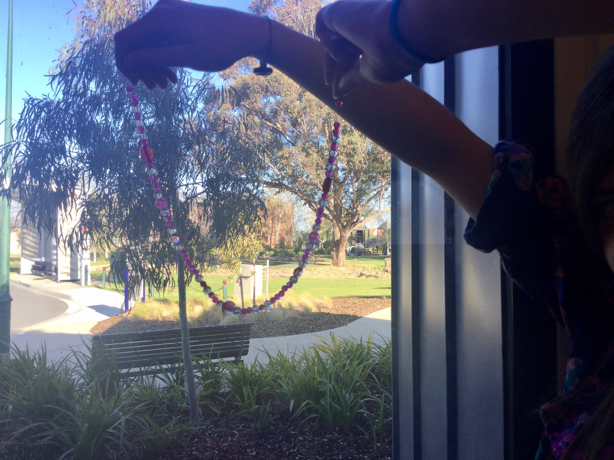 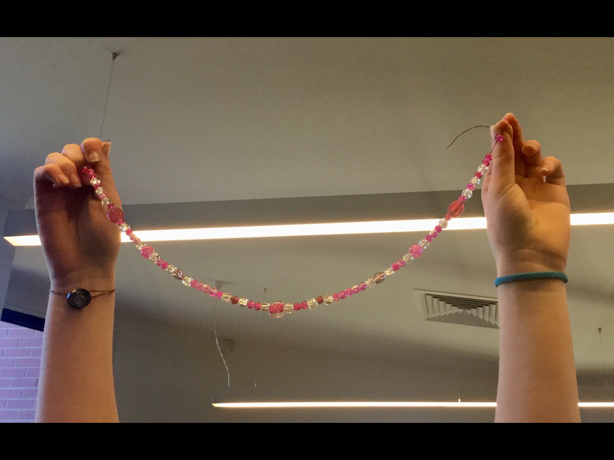 One of the clown costumes we bought for a teen to wear: 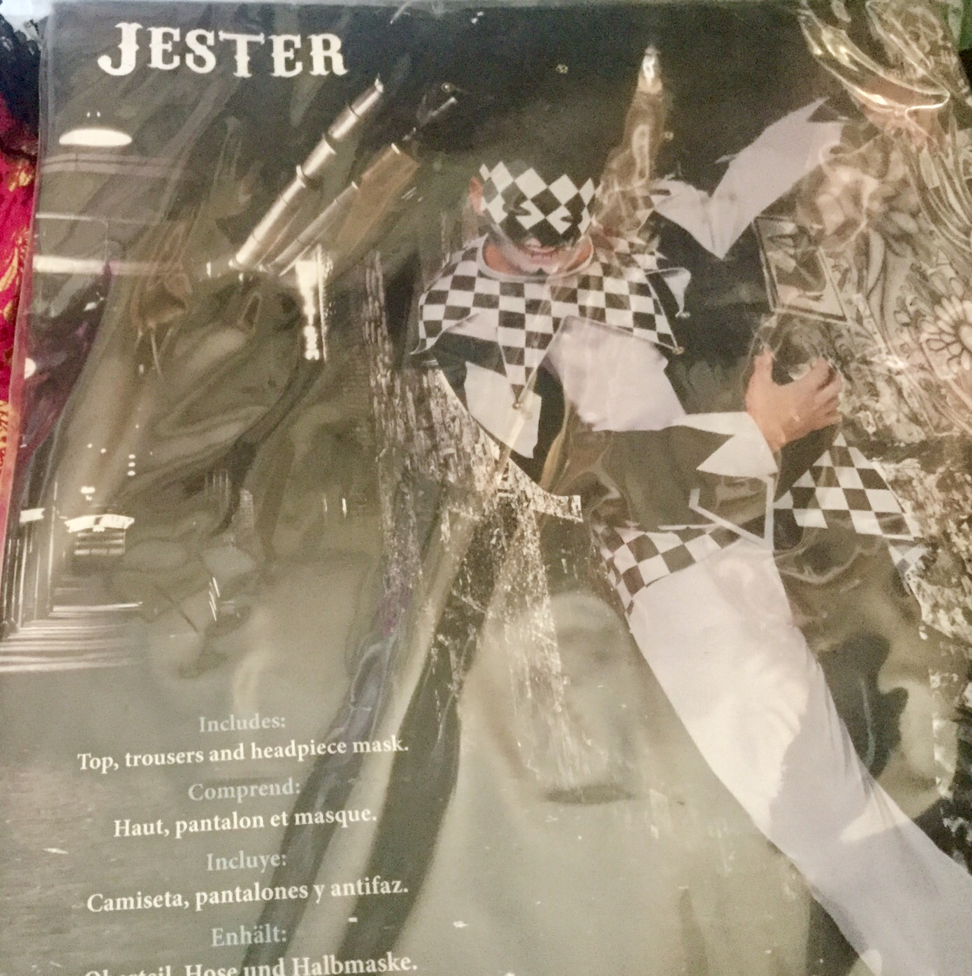 One of the medium sized ornaments we bought on eBay for the party, shown on one of the table runners: 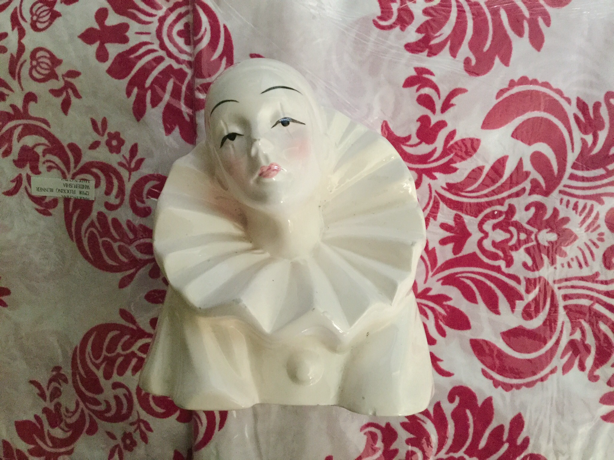 Please write your comments again, in post publishing  editing they are usually lost, which makes me sad. This is why I told the young woman in advance.  Coupled to that it appears our older dog is dying, if he doesn't rally at the vet surgery tonight. A sad time all round for us. He is Acerule's dog.

Talking in a library?  Wonders will never cease :)

Ohh I like Sia. Here are her wonderful vocals in the Stonebridge Remix of The Girl You Lost To Cocaine. She even sounds a bit Columbian. Might not be child friendly.

Sorry, the deleted comments are me seeing if I can write in bold or colours but I don't think it worked.

Hi, Dan. Thanks for the link. Here is another version to that song

Watch until the end ;)