The currency of The Devil is hate. He  invests in it, grows it , trades in it , and his trading partner is Mankind.

"A chevauchée was a particularly destructive kind of military raid prominent during The Hundred Years War (and especially used by Edward III of England). Rather than besieging a castle or conquering land, soldiers on a chevauchée aimed to create as much destruction, carnage and chaos as possible to both break the morale of enemy peasants and deny their rulers income and resources. Consequently, they would burn crops and buildings, kill the population and steal anything valuable before enemy forces could challenge them, often systematically laying regions to waste and causing great starvation."

This started around 1399 AD. A long time ago, wouldn't you think? 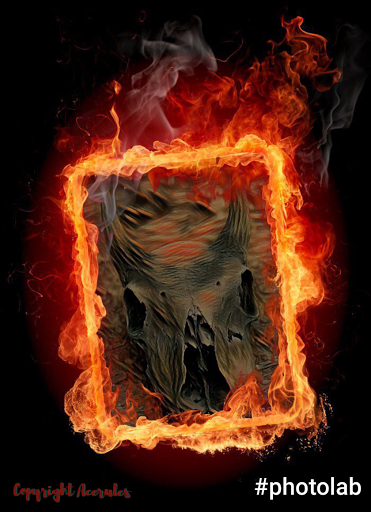 There's a link below you should read later, about the current South Sudanese famine. Only after I saved the link, I realised that I had been reading it while I was eating lunch. As I was finishing up, I was eating baby spinach leaves. The scorched earth (scorched by the sun and the soldiers), in parts of South Sudan, does not admit of growing spinach leaves. Anything that is grown, is looted by soldiers in lieu of pay. This is government policy, allegedly.
They are also allegedly allowed to rape and burn, after they have taken anything edible, or of value. The people flee the first time, to return to find their livestock taken. They escape the second time to find no crops left. The third time they come back their houses are gone. This raiding of agricultural lands is contributing to the famine in the country into the medium term, as farmers cannot grow their crops. 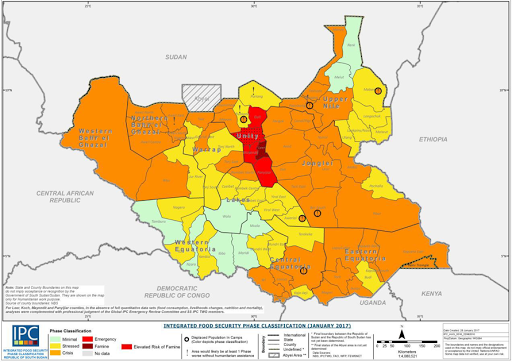 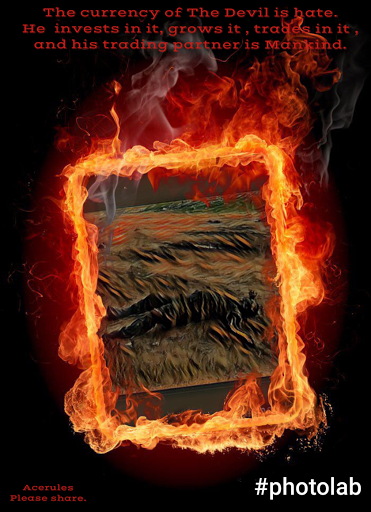 
Please share the last picture, on social media. Maybe there could be a grassroots campaign against hate.