The disciples were probably hiding .  Their friend, teacher and master had been brutally killed, so that's fair enough.
They would have been grieving, but also maybe a bit hopeful because of some things Jesus had said.

It must have been all very confusing for them, and I bet there was alot of discussion that came to few answers. Maybe some were too stunned to say much. Peter wasn't the type to shut up usually, but maybe he was too distraught to talk. Then this happened:

20 Early on the first day of the week, while it was still dark, Mary Magdalene went to the tomb and saw that the stone had been removed from the entrance. 2 So she came running to Simon Peter and the other disciple, the one Jesus loved, and said, “They have taken the Lord out of the tomb, and we don’t know where they have put him!”
3 So Peter and the other disciple started for the tomb. 4 Both were running, but the other disciple outran Peter and reached the tomb first.5 He bent over and looked in at the strips of linen lying there but did not go in. 6 Then Simon Peter came along behind him and went straight into the tomb. He saw the strips of linen lying there, 7 as well as the cloth that had been wrapped around Jesus’ head. The cloth was still lying in its place, separate from the linen. 8 Finally the other disciple, who had reached the tomb first, also went inside. He saw and believed. 9 (They still did not understand from Scripture that Jesus had to rise from the dead.) 10 Then the disciples went back to where they were staying.

That bit then goes on to say that Mary Magdalen saw two angels in the tomb and Jesus, alive, who told them he was not yet ascended into heaven.

In Mark's gospel it says an angel told the women:

7 But go your way, tell his disciples and Peter that he goeth before you into Galilee: there shall ye see him, as he said unto you.

Perhaps singling out Peter because Peter had denied him? Maybe Peter would have been too ashamed otherwise.

Later that day, Jesus appeared to eleven of them, which would have included Peter, as it says only Thomas was absent. They were very happy to see him.

Let's take a detour to Italy 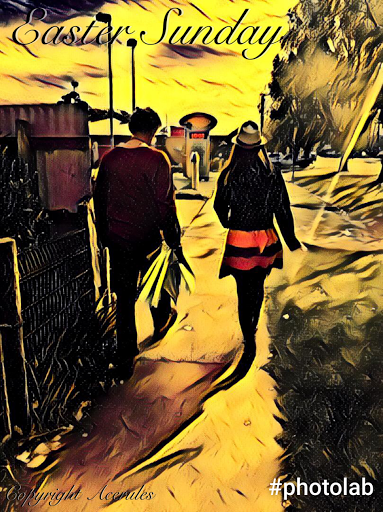 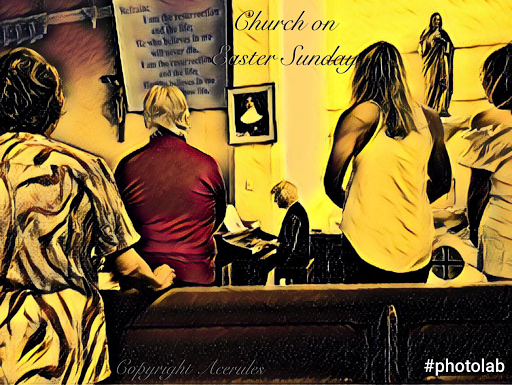 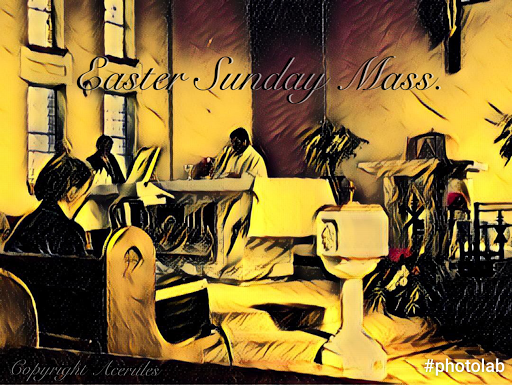 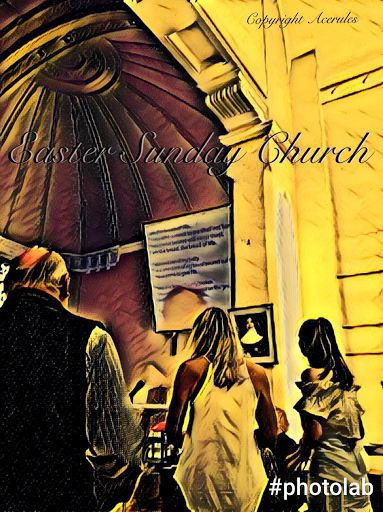 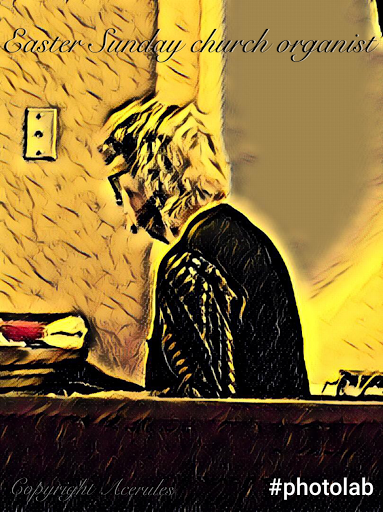 Dogs in backs of Utes are common in our shopping strip. They go crazy if you approach. 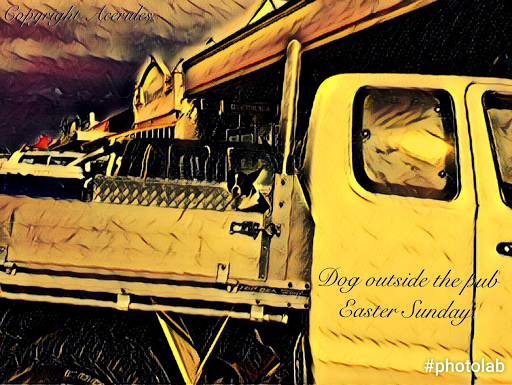 We went into an art gallery and looked at a photographic exhibition about landscapes. It was excellent work. We are not allowed to take photos in there. 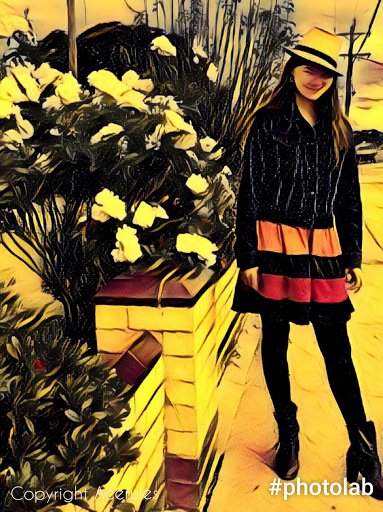 Quite irrelevant, but tasty, I'm told. 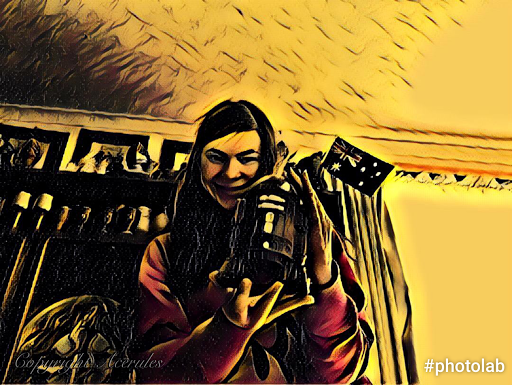 Email ThisBlogThis!Share to TwitterShare to FacebookShare to Pinterest
Labels: angels, Jesus rose from the dead, Mary magdalen, peter on Easter Sunday, the empty tomb, the strips of linen and cloth from Jesus head.