TAKE BACK YOUR LIFE TODAY

The following post was written by Acerules, age 15 and she supplied the song and picture.

On Monday night thousands of excited fans crowded round at Manchester Arena, none would  foresee such a attack, especially not the lady of the hour Ariana Grande. The teens, children and parents began filing out after the concert, when a suicide bomber using an improvised explosive devise, detonated himself in the foyer of the venue.

Many concertgoers reported they heard one or two loud bangs at the end of the show as the light came back on. 23 people including the bomber, were killed , including the youngest an eight year old girl. This is said to be the worst attack since four suicide bombers killed 52 people on London's transport system in July 2005.

The victims have everyone's support with even the Queen visiting those in hospital. 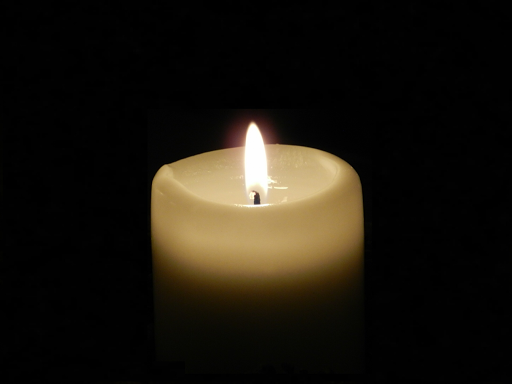 As for how I feel, anything I say is superficial as I wasn't there. I didn't hear the screams, I didn't see my family and friend bleeding and crying. I can't imagine what the parents, children and friends of the victims are feeling and I'm not going to patronise them by implying I understand what they're going through. I'm  not saying I don't feel empathy and compassion towards those who are victims of the attack, i'm just not going to downplay it and compare it to other attacks. It was a horrible, barbaric thing to happen to anyone. They all left behind people that will never forget them. These people just need your support. The just need to know that when they get back up you'll be there to catch them if they fall.

I wasn't there, I'm not qualified to do much more than state facts, but I hope those who were there know our hearts and thoughts go out to them.

victims safe link
Posted by Running on empty at 14:32


Thanks for tackling a difficult subject, Acerules!

A respectful acknowledgement of the tragedy.

Ace, this is your world now. The older generation has handed your generation a very chaotic world. It is your idealism and wishes for what kind of world you want to live in that will make the difference. As you approach voting age it is important not to slough off those young years by not being educated about who you vote into office. The sooner you take notice the quicker things can change to your ideals. I am ashamed to say we have handed you such chaos. Globalism is a fact....we can run but we can't hide. The internet has made it a small world.
Very nice article.....Thank you...it was so refreshing to hear a young person's thoughts..

How refreshing, considered and honest your words were Ace. You're wise beyond your years.

Some people who have no connection to those lost write as if they had suffered a personal tragedy themselves and it always sounds hollow.

We had a 2 min silence right across our company because someone that works for us died at the concert. I didn't know her but it did make me feel what a small world it is and how random and bizarre tragedy is.
Very sad.

Thankyou everyone it wasn't an easy subject to write about. I wanted to be respectful and considerate to the victims while stating the hard facts about the world we live in now.