LISTEN TO THE YOUNG.

The text of this post was written by Acerules , age 15. It is her generation and the ones after it that will suffer the most from the effects of global warming. 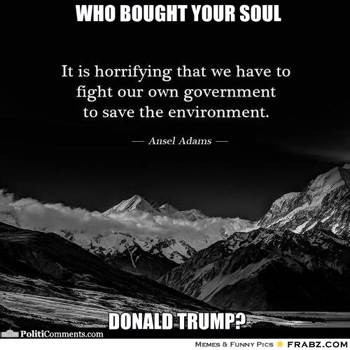 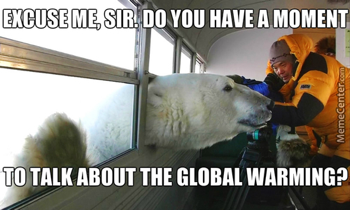 Everyone hears about global warming and climate change. But what is it and how is it killing the planet? The world has already warmed about 1.1 degrees Celsius (2 degrees Fahrenheit) since the Industrial Revolution, so this is about preventing an additional 1.6 degrees Fahrenheit of warming. The Paris accord's aim is to reduce climate change. There are 197 countries allied with a common goal, to save this planet. But that was before Trump made maybe the biggest mistake of his career so far, to withdraw from the Paris agreement, he is creating a web of delusion about the climate. He points the finger at China, blaming them for the environment, saying that science is a power game, when he's the only one playing.
America is one of the biggest nations, without their funds, without their resources the Paris accord will only slide down hill. But I think Trump underestimated his country, while he will be laughed at decades from now, much of the rest of America are standing up and showing that they do care about this planet. Many world leaders are calling this a disaster for humanity and I think I stand for Australia when I say they are not dramatising. The president has lost all of the respect from the other nations, not that there was much in the first place. For the sake of arrogance and contradiction he has doomed the future. This is not his world, the generations to come will suffer because of his actions.
By Acerules.
A meme from Australia, made at the Commercial Hotel. 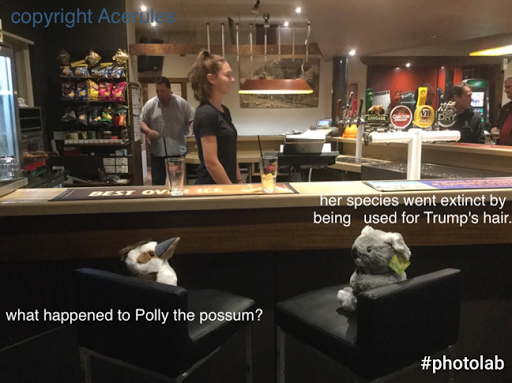 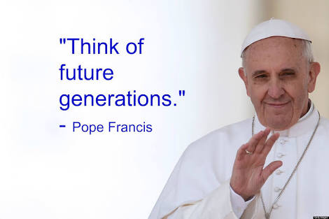 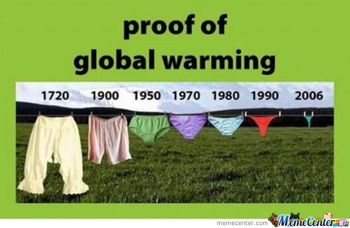 
Thanks for doing all the reading , of about seven articles! and for writing the text, Acerules.

Acerules....perfectly stated...Trump said the World laughs at America....well, since he has been President the the laughing has turned to dismay which Is even worse. The World is shaking it's head at the infantile actions and decisions of its new President. Because of him the states in US will usurp him. The states will fight back. We will not let him nor his 23% of US voters ruin America.


Dismay doesn't cover it for me. Try white hot anger.

You state your points beautifully, Acerules. A small comfort is that in the long view, one person's presidency is a blip in history -- as long as he can be prevented from doing permanent damage, which unfortunately seems to be possible where our climate is concerned. A bigger comfort is that as long as there are people like you who care for the world, and there are millions, he will not have it all his own way.

I wish we could round him and all of his supporters up and drop them onto the Larsen C ice shelf. I wonder if his view of how 'unfair' the USs contribution is would change if it made the difference between it cracking completely with all of them stuck on it, or arresting it and giving them a chance at survival.
What a massive dickwad.


Will be less comfort if Trump gets into office again for a second term, Rina. Look what he's done in a few short months already, and yet the opposition in US seems to have no visible leadership, just blame gaming about the election. WTH? Paralysis won't help their country!

Fizz, they say it's ready to break off and make a huge iceberg. Eventually I suppose it will melt and the resultant sea level rise will flood some of the climate change deniers who still buy absolute waterfront properties in Australia's exclusive suburbs. If only it wasn't going to make so many innnocents homeless too.

Let's face it, US, China And India are the biggest polluters along with other industrial countries. Many of the low industrial countries are feeling the effects already especially Island countries. Why shouldn't US help pay for the effects they are facing or help deter further effects? It is the moral thing to do. Trump is running US like he did his companies. Runs up a bill then refuses to pay...


Here in Australia an Indian owned company called Adani has been negotiating a contract with the Queensland govt and the Federal govt, to start a new coal mine, with a railway and port to export. The problem is potential damage to the Great Barrier Reef. There is huge public opposition to this.

It's so astonishIngly arrogant, disrespectful and selfish. The USs reputation just gets ever dirtier and it's so unfair on the millions that can't stand him and are desperate to get him out of office.
Mind you, we're almost as bad, I hear our PM didn't even have the guts to sign a letter condemning Trump. Shows how desperate she is to stay in his good books.

We've got an election coming up, I'm keeping my fingers crossed it'll be a decision she regrets.


Yours is a conservative government like ours in Aus, yes? You have some law and order problems there with the terrorist attacks, in those times people often vote for the party that puts law and order first.

Yep, and we've just had another attack in London yesterday.
Mind you the Conservatives have actually cut the police by about 20,000 while they've been in power so they haven't gained a lot of support about that.

Her main focus is banging on about her being the best equipped at getting a good deal in Brexit, so a lot of people might vote just for that because it's a big concern at the moment.

Initially the polls put her way ahead but the oppositions manifesto is getting a lot of support and Corbyns gaining a lot of ground. He's definitely the most 'popular' but I'm not sure of his strength of character is obvious enough for people to fully trust him.

He's a good guy with good socailist views, but the media have always lampooned him about really important things like his clothes which of course translates into weakness!


He needs a better publicist.

I did notice in his last debate he had a better suit on :)

Mind you, some people are actually saying they LIKE the fact that he doesn't look too polished now.

Maybe the message that it's not about looks and clever spin but more about policies and sincerity that's starting to filter through.

A young guy in Manchester went into the city centre with a cardboard sign that said I'M A MUSLIM DO YOU TRUST ME ENOUGH TO GIVE ME A HUG and stood there with his arms outstretched......

People ended up queuing to give him hugs and say lovely things to him: >

It was soooo touching it made me cry.

In my opinion, the constant rise of UK house prices may act as a powerful subconscious incentive for half of the country to vote for the party with the strongest economic policy. As a nation of hard workers whose comparative advantage happens to be in the field of financial and other professional services, the British are all too easily convinced that such policies are incredibly important. Furthermore, the majority of the UK population are healthy and able to afford to send their children to university, despite the high cost of doing so. In addition to the natural biological desire to provide as high a quality of life for one's offspring as can be arranged, there is a social pressure to behave accordingly, through the pursuit of disposable and inheritable wealth.

In principle, voters will appreciate the risks that face their children from the exacerbation of climate change and the neglect of the health service, however such thoughts aren't permitted the quality of focus that they require in order to be properly addressed. The culture in which the majority of workers operate, as a result of the growing economic power of companies both in and out of the office, relative to the average individual's liberty in terms of their free time and the length of their attention span, negatively affects the mental agility and daily focus of a society that is forgetting what it traditionally means to be human.

The threat of climate change is a global issue, the likes of which the average person or government has never before encountered. The closest comparable macro issues are military and economic crises, all of which are typically more immediate in nature and more difficult although not impossible to predict. Nevertheless, the increasing occurrence of extreme weather events that can be linked to climate change is a signal that the impact of global warming has already started.

The most likely optimistic scenario that comes to mind is one where a growing number of people start to campaign for greater action on climate change over the coming years. Meanwhile, technology enables companies to produce more efficient forms of transport and it becomes increasingly fashionable to cycle to work, to wear out clothes and even mend them, rather than replacing them simply because they're old and to eat locally grown food. Sorry, I am rambling here.

I was thinking of voting Green in this election actually but will probably go with Labour.

I thought it was a terrific post by Acerules (looks like you've got competition Cath!). Good to see so many people commenting on it too.

Dan, others posting on my blog makes me happy, so bring on the competition!

That's why we love you Cath. You're very inclusive and welcoming.


Anyone who's not mean , can write a post for the blog, send it to my email and I will look at it to publish. I guess it has evolved into a box of chocolates, we never know what we're going to get!