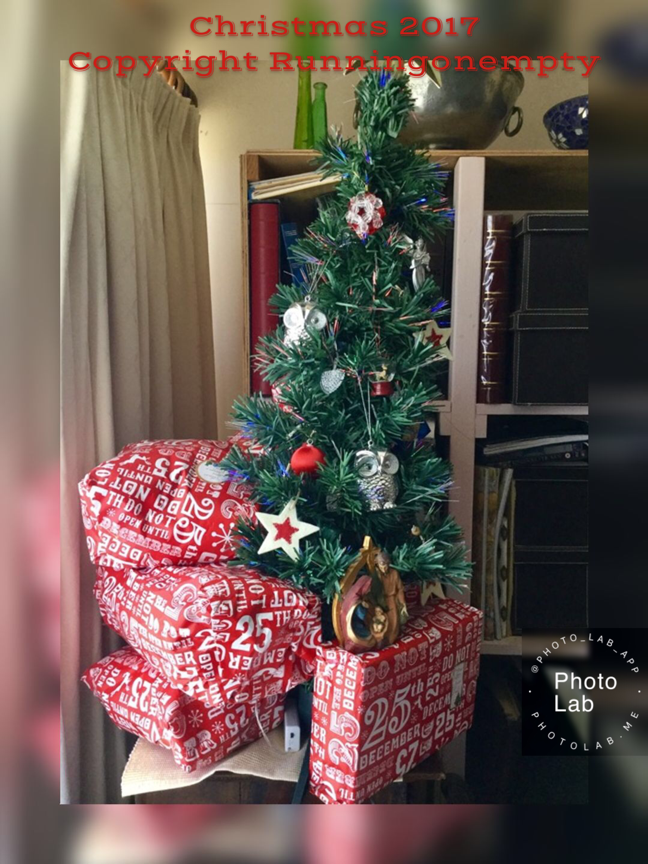 Well, I told you what we got given for Christmas last year and no one complained, so here it is again a year later. In Australia, gifts are usually exchanged by families on either Christmas Eve, or more often on Christmas Day, as we do. Of course there are exceptions, with the changing nature of the family, in modern life.

Reduce, reuse, recycle. For years we have tried to abide by the second one, in some of our immediate family gifting. We give each other a mix of new and secondhand/vintage/antique items. This helps the environment in both reducing landfill waste, and reducing the extraction of new manufacturing materials from the ground.

If some items are bought from op (opportunity ) shops , otherwise known as thrift shops, all the better, as the money goes to a good cause. Even buying from Ebay or garage sales and markets can help a struggling person, rather than a huge multinational.

Get yo dancing shoes on for this song:

We get to save money, important as we are not rich, (and have ever more grossly inflated utility bills to pay. I believe the size of those bills is depressing our economy, as consumers can afford to spend less and less, while store keepers get hit both ways, as their bills are unsustainable too. )

Then there is the benefit that the vintage items may be rare, and the recipient, or their home, won’t end up looking like everyone else’s.

Again, for the environment and saving money, many years we havn’t bothered to wrap gifts in our immediate family. This year we did, however, we only used paper, which is recyclable, not plastic. 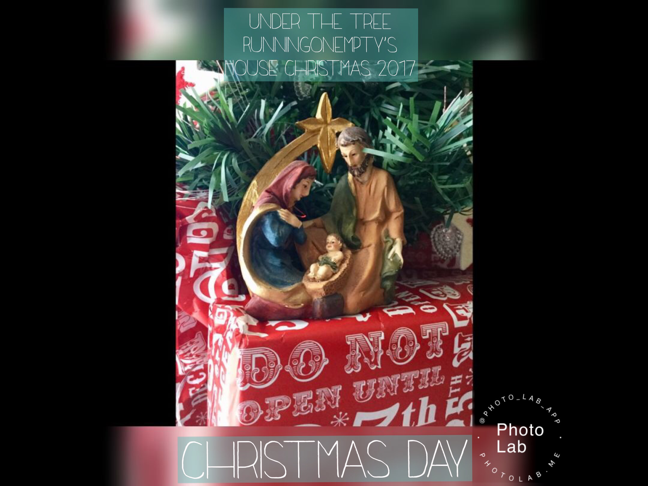 Note, costume denotes jewellery that is not precious, just a bit of fun.

Acerules received a number of items that were collected and hidden the last 6 months:

* two pairs of perfect condition blue denim jeans from the op shop (thrift shop), one long, one shorter for Summer.

*A formal black chiffon dress with clear diamentes , fully lined, for her school dance next year, secondhand from Ebay. (It was popular, the bidding was heavy, but I knew she liked it so I hung in there. We had looked at a lot of dresses , new and used before that and she was Fussy! )

* a gold plated black and clear crystal costume ring to go with the above dress, new from Ebay.

*A large as-new Oxford dictionary and coffee table style large format hardcover book on Wildlife from op shops. She loves animals. After Christmas dinner in the backyard, she played a dictionary game where she read out words and we had to say their meaning, some of them were hard, but it was fun!

*Vintage costume jewellery from Ebay. Some had a Scottish theme, which is part of her ancestry. 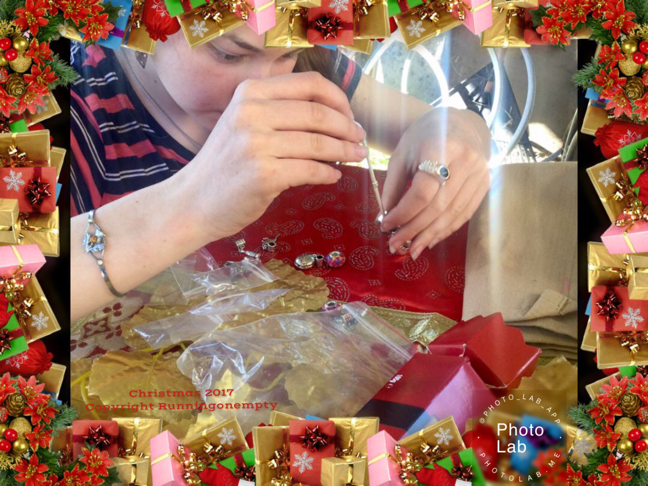 * A new DVD horse movie Flicka, from the supermarket.

*New costume charm bracelet and charms from Ebay to suit her interests. They included Australian animals and flag, her pets, her laptop, pool table and balls, teenage junk food and drink, beads, music, dress, mask, Dr Who, etc. she had fun arranging and rearranging them. 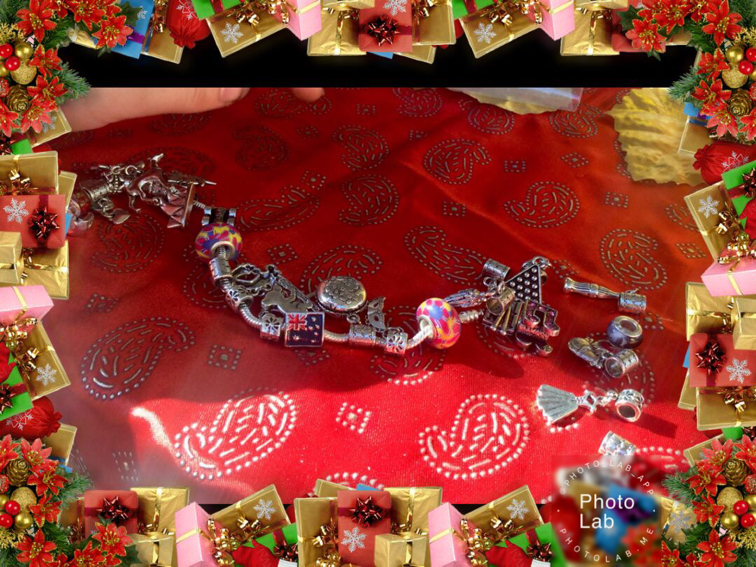 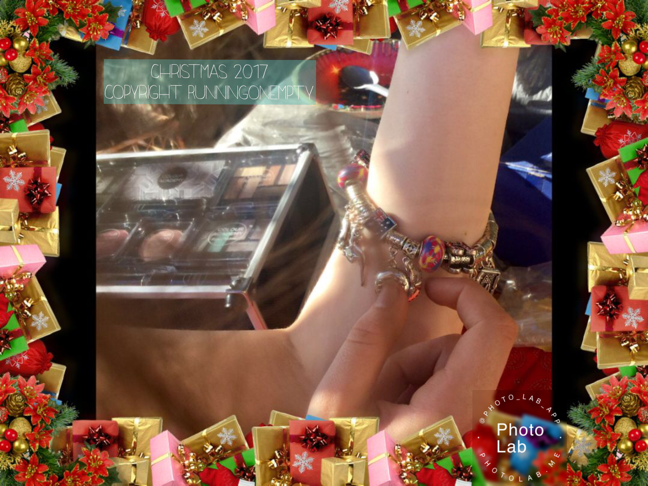 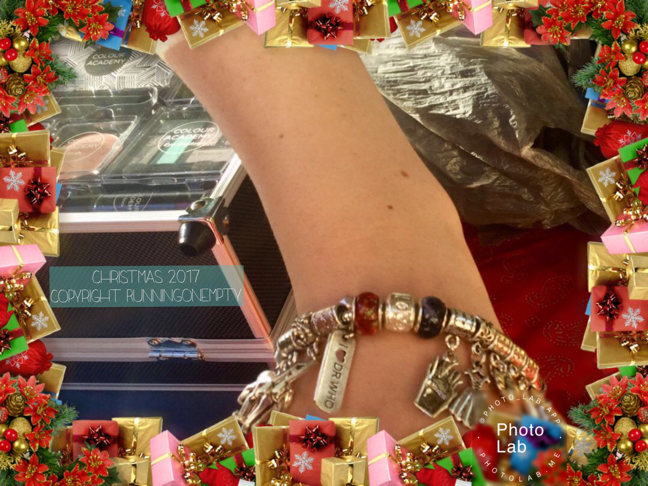 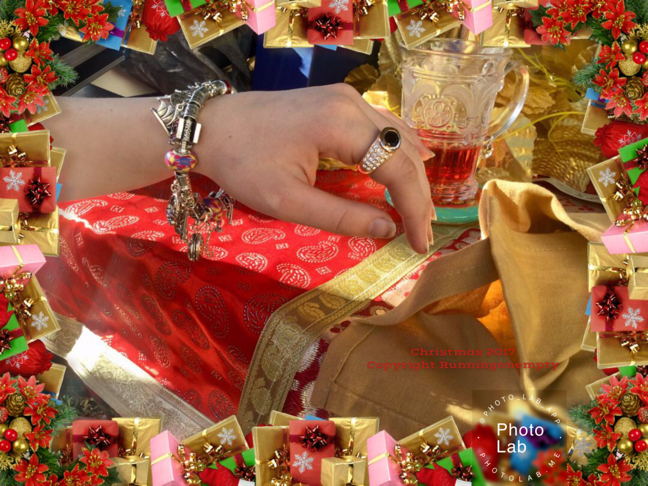 *Bottle of nice perfume from our local chemist/pharmacist.

*Beauty case of cheaper makeup and nail polish to “play with” from the local supermarket.

*Avon makeup and nail polish bought from Nancy in US, some for her party next year, so not to “play with”.

*A white fluted footed classical Wedgewood vase for her adult home. She collects Regency/Empire/Federal style homewares. The vintage vase came from a vintage  boutique/barber/dress shop in our town.

*A hardcover autobiography by Stephen Fry , an actor he enjoys, from the op shop (thrift shop), in as new condition.

*Assorted movie DVD s both new and second hand , from the supermarket and Ebay.

*Two costume jewellery rings, one like an owl, his favourite bird, and one like a lion head, for his party costume. A lion is the mascot of Venice. Both new from Ebay. 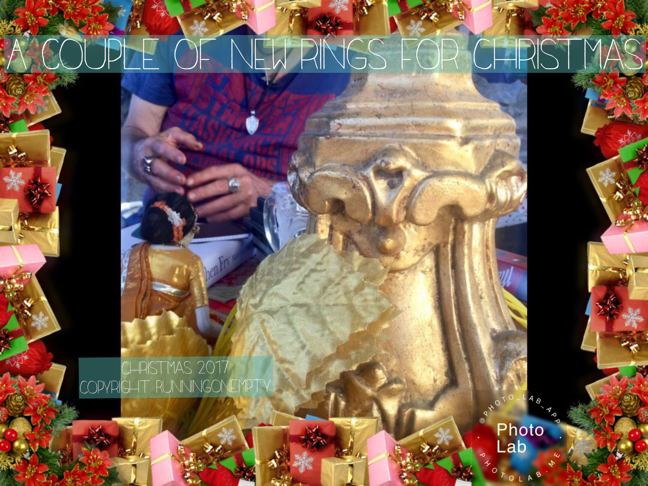 *Packet of new Bonds jockettes (briefs)  from the supermarket, one for every day of the week! His friend was here when the presents were opened, who gave him alot of teasing about what size he is ;)

*A vintage carved wooden desk organiser. Probably from Asia. He doesn’t use a desk, so it will go on his bedside table (nightstand). I think it was from an op shop (thrift shop).

* he likes Vikings, so received a rare pre owned vintage set of carving knife and fork, and salad server, engraved with reliefs of Vikings , made in Norway, purchased on Ebay.

* a card drawn and made by Acerules

* They both got notebooks. Not computers, the kind you write in.

I received a CD of Midnight Oil, new, and a preowned 3 disc set of Glenn Miller from the thrift shop.

* Acerules drew and made me a card.

* From my friend overseas we received a box of beautiful masks from Italy and Venice, for Acerules party next year. 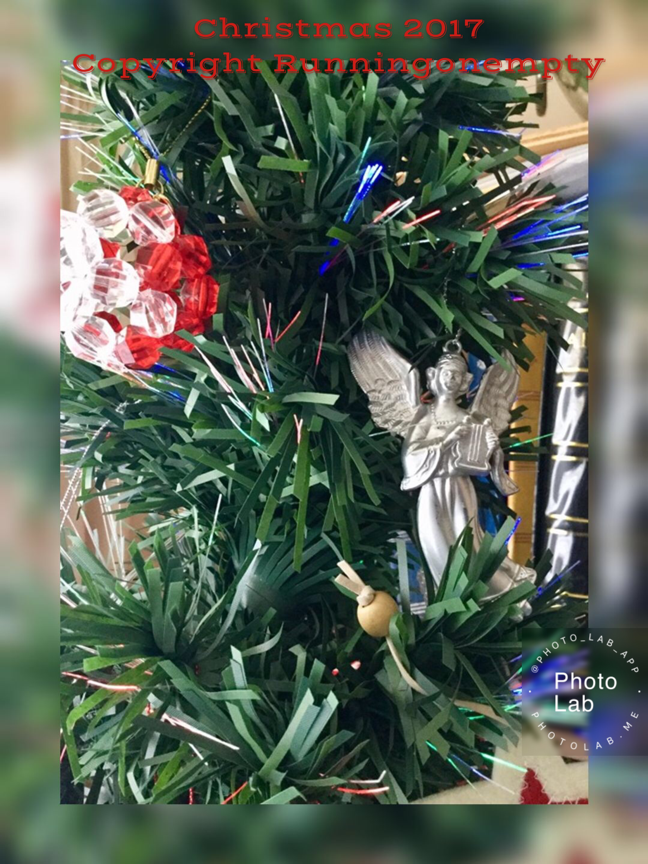 Lyrics of we had it all:

Link to article on an enormous electricity bill:

Lovely photos of your Christmas and hope you had a good one.

Just listened to the Breach tune. It made me happy. FAB!

Cath, for a minute I thought you were referring to the Minnesota Vikings pro football team. We can’t have that….Vikings are doing very well and may play our Boston team, New England Patriots in Super Bowl. (My husband played for the Pats, so you can understand we are great fans).

I love vintage anything. I am always on etsy.com looking at what’s available. I could kick myself, as I recognize so many pieces I once owned and discarded.

So, your post gives me ideas for next Christmas. Being frugal is always a goal. For me, at my age, I don’t need anything…but there is that Miriam Haskell necklace on etsy I would love to get.

Hi, it’s Cath, Welcome back, Judy! I hope you get your necklace, maybe put out some hints for your birthday or Valentines!