“AND THE LESSON TODAY IS HOW TO DIE” - Bob Geldof

More school deaths in USA!  This time I want to draw attention to the teachers and auxiliary staff gunned down. 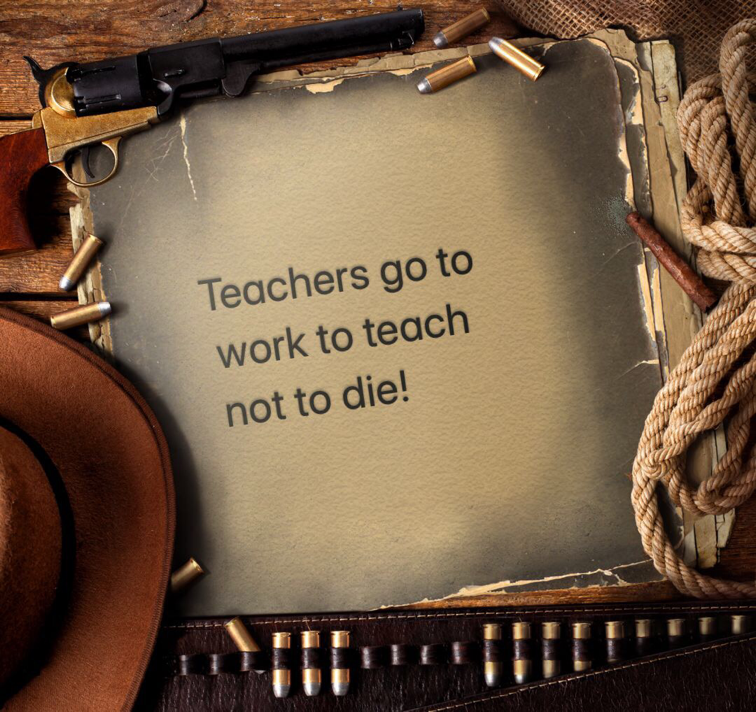 https://m.youtube.com/watch?v=OAjEDUYsbsY
“Aaron Feis, assistant American football coach at Marjory Stoneman Douglas High School in Parkland, is being hailed as a hero for shielding students from bullets. He was fatally injured after diving in front of a pupil.”  BBC
A student witness said that Mr Feis was protecting several  students:

https://m.youtube.com/watch?v=u5tfSqv1ljA
Chris Hixton
—————-
“Those who knew ( Athletic Director ) Chris Hixon from his days at Pleasant Valley High School weren’t surprised to learn that he likely put his life on the line to protect students caught in the deadly school shooting at a south Florida high school on Valentine’s Day.
Hixon was one of the 17 gunned down, allegedly by a former student at Marjory Stoneman Douglas High School in Parkland, Fla. When a volleyball team needed a fill-in coach, Hixon took over; the same thing happened with the wrestling team, Sanzari said. And when the school needed someone to patrol the campus and monitor threats as a security specialist, Hixon did that, too.
It was in the security role that Hixon apparently came within range of the shooter, according to the AP.”   The Morning Call newspaper
Scott Beigel
—————
“A geography teacher, (Scott ) Beigel was shot and killed after unlocking his door and letting students in to hide from the gunman, Nikolas Cruz. Beigel, 35, was one of the 17 people killed in the shooting.
Stoneman Douglas student Kelsey Friend said in an interview with ABC’s “Good Morning America” that Beigel saved her life.
“He unlocked the door and let us in,” Friend said. “I had thought he was behind me, but he wasn’t. When he opened the door, he had to re-lock it so we could stay safe, but he didn’t get the chance to.
“He was in the doorway and the door was still open and the shooter probably didn’t know we were in there because he was lying on the floor. If the shooter had come in the room, I probably wouldn’t be [alive].”  Sun Sentinel
Those are the ones I know about so far. 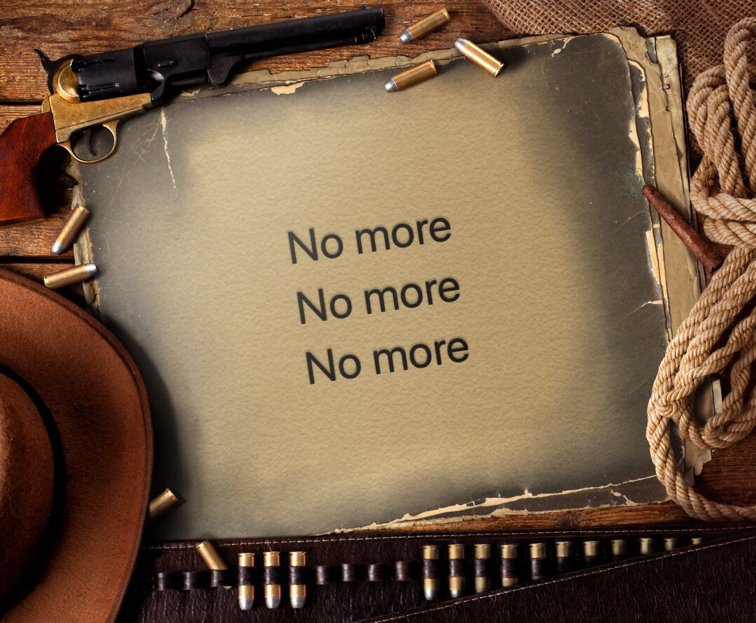 https://m.youtube.com/watch?v=-mD-pKu-5bw
Note, examples I’ve given throughout this post of school staff murdered on campus are chosen at random, and only a small percentage of the huge number.
Teachers in USA are getting killed when they go to work. Throwing themselves between bullets and their students, they are hailed as heroes. Or they are just there. That is so incomprehensible to right thinking people! In fact it’s insanity. Teachers go to work to impart knowledge, not to be human shields, or cannon fodder.
https://m.youtube.com/watch?v=GoM2_0qvaIU 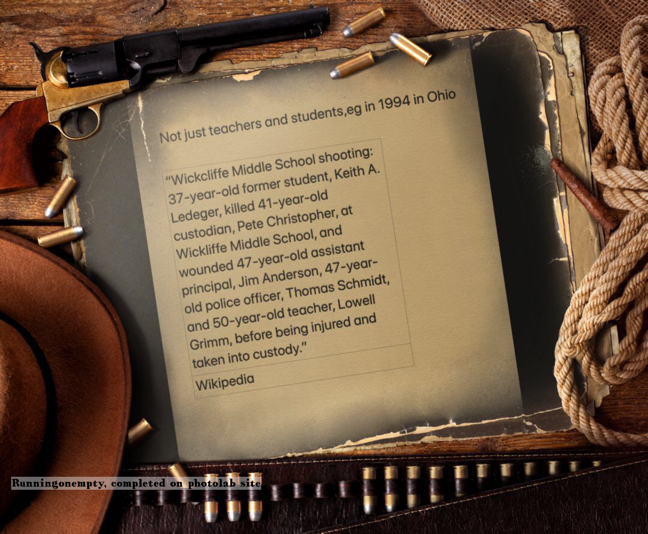 The National Education Association , a liberal leaning teacher Union, said on their website:
“Congress needs to muster the courage to pass commonsense reforms
In the wake of the school shooting in Florida and the ongoing epidemic of gun violence plaguing our nation, we must continue to advocate for common-sense steps to help make our communities safer.
Our Democratic leaders have held sit-ins, tried to close the “terror gap,” ban bump stocks, as well as bipartisan groups looking at compromises on “no fly, no buy” measures.  But Congress remains at a standstill.  Such inaction makes our country, our children and our schools less safe.
Congress needs to muster the courage to pass commonsense reforms supported by a large majority of the country. “
Geepers, I’m sure Congress is quaking in their boots at that mild mannered statement! A Congress dominated by Republican senators who have received vast sums of money from the NRA, the pro gun lobby. Words aren’t going to change their minds!
The teachers’ union did not say they are going to take industrial action because of the teachers, their constituency, being killed. Why not? 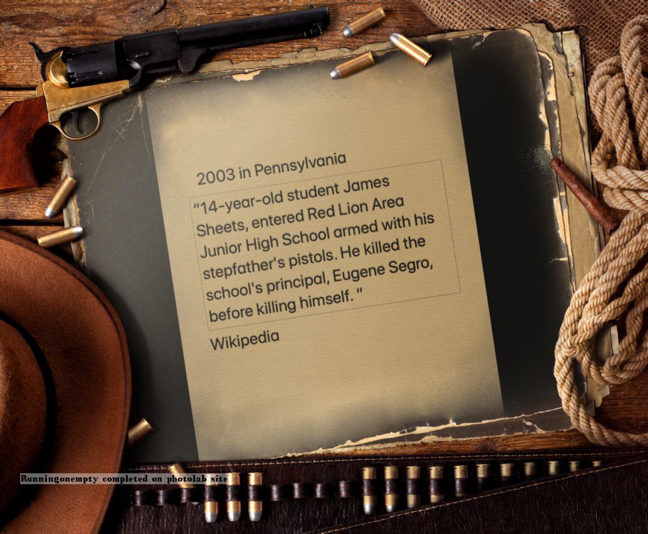 In Australia, the teachers unions are strong, and when they go on strike, (usually for their own rights) governments have to take notice. Pressure from highly inconvenienced parents during strikes, makes them do so. Hypothetically, I think teachers would strike for better gun laws here, if they were getting killed. If they did, legislation would certainly improve. (We have much safer gun laws here, so my daughter goes off to school in the mornings and I don’t have to fear for her life. )

https://m.youtube.com/watch?v=fBfSglfkULg
One problem I notice, is that the National teacher unions and associations in USA are split down partisan and state lines. There seems to be the NEA, mentioned above, a liberal group of some millions. Not huge by USA population standards. Then they have another, more conservative group,
“a non political, non lobbying Association”, (Wikipedia ) the  Association of American Educators; the American Federation of Teachers and others, including state unions.
With such a splintered front, they wonder about the sorry state of many public schools in USA!
But hey, it’s ok, Melania Trump gave high performing schools a story book. Which teacher gets to hold that up to stop bullets from hitting their chest? Is there a monthly roster? 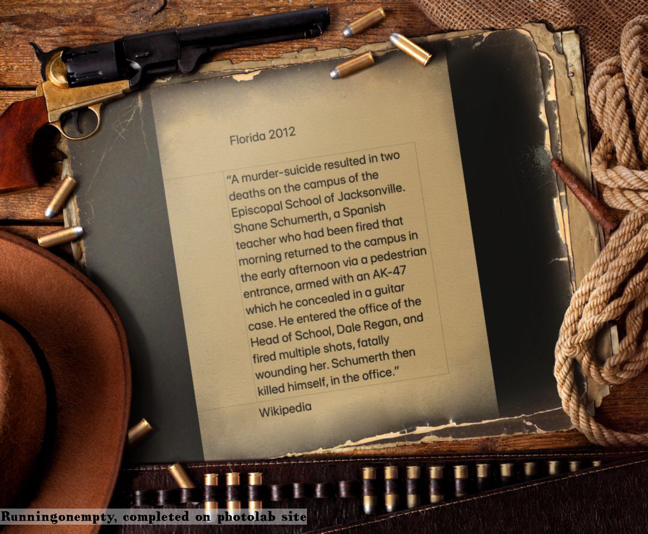 More teachers need to join unions, too, to the benefit of both themselves and their students, as there is strength in numbers. From my reading, it appears most private school teachers are not in unions. Well, these teachers getting killed, should change that, shouldn’t it? Shouldn’t individuals’ survival instincts kick in? Well maybe not, if they think their union isn’t going to strike even to save their lives.
American Federation of Teachers charges $40 for basic membership, which promises some level of support and protection, and state they have 1.7 million members. Surely with that money, they could mount some good industrial action, regarding federal and state gun control. 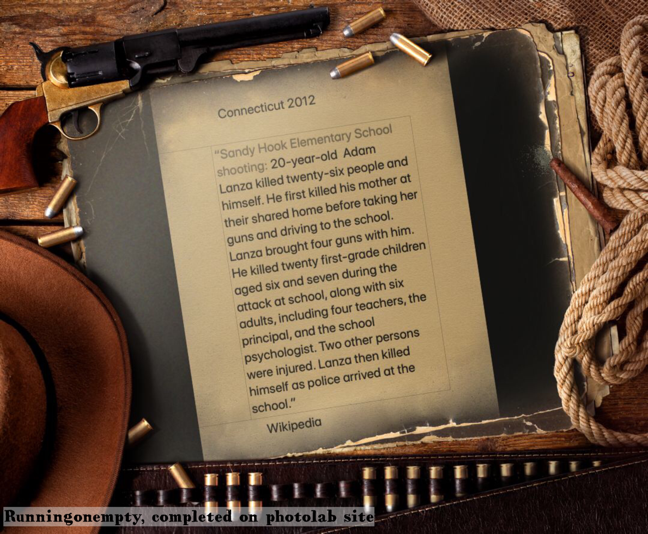 Death is death, and occupational safety should overcome divides. A shooter or bomber can walk into either an independent secular, church or public school. If the professional groups could agree to lobby as a united force, to march in protests, and go on strike, it might help to get better gun laws passed to protect the teachers from death in their workplace. Isn’t it the job of all unions to strongly lobby for Occupational Health and Safety, as well as wages and conditions of their members? 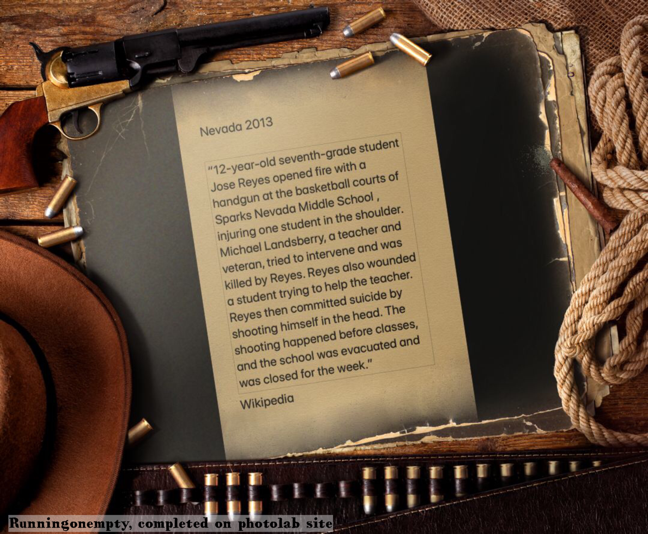 “And school's out early and soon we'll be learning
And the lesson today is how to die
And then the bullhorn crackles
And the captain tackles
With the problems and the how's and why's
And he can see no reasons
'Cause there are no reasons
What reason do you need to die, die”
Bob Geldof - I don’t like Mondays
The Boomtown Rats - I Don't Like Mondays:

https://m.youtube.com/watch?v=-Kobdb37Cwc
Teachers and their students getting killed should transcend party political lines, and ALL teacher associations and unions in the USA , both big and small, should get together to make the establishment sit up and take notice. You don’t make an omelette without cracking eggs. Go on strike, all of you, as one united front, and maybe while the kids are forced to stay home, they will be safe for a brief period from being shot, so will the teachers.
I would say Rest In Peace to those wonderful teachers that received totally outrageous deaths , NOT in the line of duty, and not what they signed up for. However, I doubt they are resting in peace. They are probably floating in the afterlife, wondering why they paid those union dues, if they did.
This post is being forwarded to teacher unions and associations in USA. 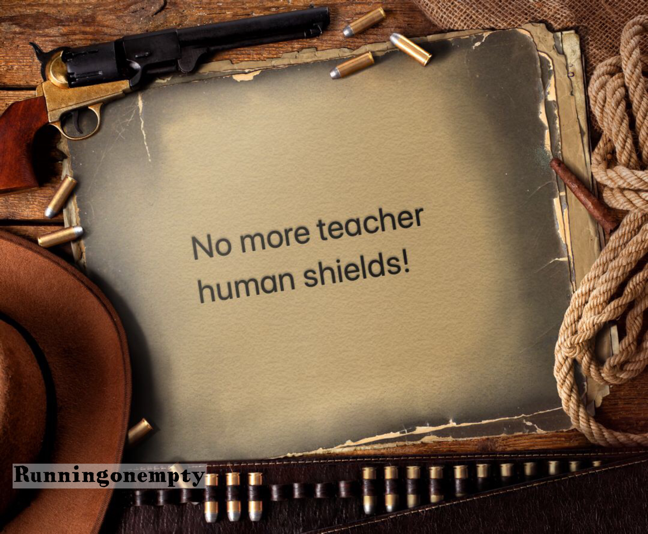 What readers around the world can do:
————————————————-
There are many petitions regarding gun attacks in schools on change.org, and that is only one of the petition sites.  Below are three of the most relevant now.
* A different and clever market based gun control petition, that might even appeal to US Republicans :
market based gun control link
* The most recent background checks petition:
background checks link
* American doctors calling for “1) ban the sale of automatic and semiautomatic assault weapons, 2) instate universal background checks and 3) lift restrictions on studies relating to the effects of gun violence on public health.” :
doctor’s link
Posted by Running on empty at 15:47

Well teachers associations are talking about going on strike/walkouts, but on a day when many states are on vacation! Any strike needs to cause inconvenience, or it will have minimum impact! Forget wishy washy methods, and make your absence felt, teachers!