If any video won’t play try the URL link underneath it.
It’s a little known fact that I play harmonica.
Get up and dance!

https://m.youtube.com/watch?v=Rgu5zMWolGE
“Everybody’s kicking sand
even politicians yeah.”
Excerpt from Steve Miller Band- “Living in the USA”
This is going out to ALL sides of the divisions in the world, but on the 4 th of July, especially those in USA. Today I want you to THINK about what division is costing your country, possibly to the benefit of any enemies out there.
There is currently too much hate and division in America, as I stated last 4 th of July.
Acerules says it’s ok to share this meme. 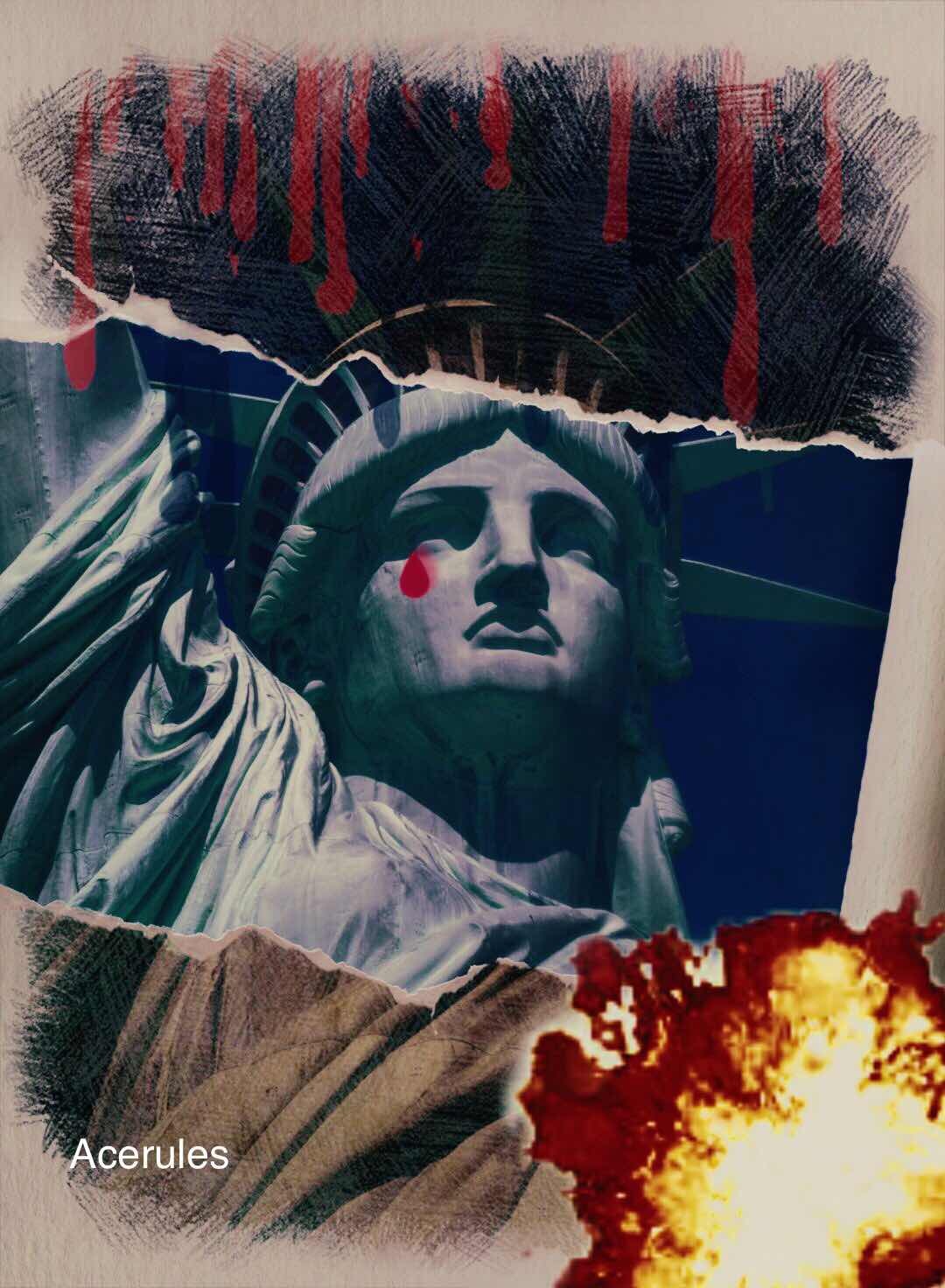 Perhaps it was a long time coming, from a great deal of change, too quickly. I think this is true in many parts of the world. However, you can’t stop change. You can slow it down, however, consulting with the people who are stakeholders, that is the ones that will be affected. Then moderation and negotiation is called for.
Certainly alot of the hate is being generated by bots, and paid shills. Some of it is coming from people at the top of each side of politics. The person at the very top should never foster hate. Their job is to keep peace and harmony in the country among competing interests.
“There ain't nothing you could askI could answer you but I won't (I won't)I was gonna change, but I'm notIf you keep doing things I don'tYou better think (think)Think about what you're trying to do to meOh, think (think, think)Let your mind go, let yourself be freePeople walking around everydayPlaying games and taking scoresTrying to make other people lose their mindsWell be careful, you're going to lose yours”
- Excerpt from “Think” by Aretha Franklin.
If the video doesn’t play, try the URL link below it
https://m.youtube.com/watch?v=Vet6AHmq3_s
A year ago I wrote this:
“My friends could be friends with each other if it were not for Donald Trump. That I know for sure, I saw it happening, the anger they were expressing to me privately, the divisions gradually widening.  There were people who wouldn't speak to me much, because I was friends with one or the other. They are people I respect and want to know.
We around the world are seeing it happen online and on our TV screens, and newspapers. Hate.”
No Hate by Bizzle. Another one to dance to:

See em drown in the middle of the ocean

When you pull up they be hating on yo boat

Where am I one year on? Has that improved? No, it’s got worse. The most “dyed in the wool” , intractable opponents are now not talking to me at all. They have no time for centrists. If you talk to their opponents you must be suspect, you lose their trust. If you can see a point to anything their opponents are saying, you’re a traitor. They only mix now, with people who think the same as them, regardless of their character. A term was coined for it, “echo chambers”, well its tribalism. If they talk to their opponents it’s to enjoin battle, and throw hate bombs. Propaganda abounds, as does awfulism and absolutism.
American adults, you are too old to see things in black and white. I don’t mean racism, but rigid thinking. Bend a little toward the middle, and dance.
It is a war AGAINST hearts and minds and I am in No Man’s Land. So are a great many independents in USA. Are they going to stay home on Election Day, because they don’t have extreme views for one of the two polarised parties?
Maybe they should all get together and find a way to get their fellow Americans to THINK. Think for themselves, not what different polarities of the media tell them to think. If that doesn’t work, pray.
You know something? “They” can tell you to hate, but they can’t make you.
Have a peaceful Fourth of July.
“Think” lyrics -
lyrics of “Think”
Bizzle-“No Hate” lyrics-
No Hate lyrics link
Last year’s post by me:
4 th July 2017
Last year’s (conservative ) reply by Lyn:
Lyn’s 4 th July post
Last Year’s (liberal ) reply by Kathy:
Kathy’s 4 th July post
Posted by Running on empty at 12:28

Email ThisBlogThis!Share to TwitterShare to FacebookShare to Pinterest
Labels: absolutism, Aretha Franklin-Think, centrists, division in America, Fourth of July, politics in USA in 2018, Steve Miller Band-Living in the USA

With Trump in charge, lining his own pocket, America has become the most dangerous country in the world,, what is wrong with its people, are they blind to what is happening under their nose ? can't they see the division that is happening to their country,, wake up America,, its time to take control if you want a future.