Lately, I've received easily a dozen requests to sign petitions protesting against the Queensland and federal governments here in Australia, giving expensive gifts of money and monetary concessions, to a wealthy foreign company from India called Adani. The concessions and gifts are for a coal mine, railway, and port that is tipped by many to threaten the Great Barrier Reef. The government says it will create 10,000 jobs. Critics say it's more likely to be 120. The mine industry is getting more automated, with driverless trucks, etc.
Farmers are not happy with the mine. They too have sent out petitions.
"Analysis by the progressive think-tank The Australia Institute this month estimated that a royalty holiday for Adani could cost Queensland nearly $1.2 billion in revenue."
Abc
Meanwhile, that same Queensland government seems determined to threaten the existence of a farm animal rescue service, by demanding they fund a highway duplication to the tune of $300,000. Please read the links below for more information. Neglected animals can't help themselves. Don't worry, this is as squeamish as it gets.
The petition is being presented soon, and they need more signatures. 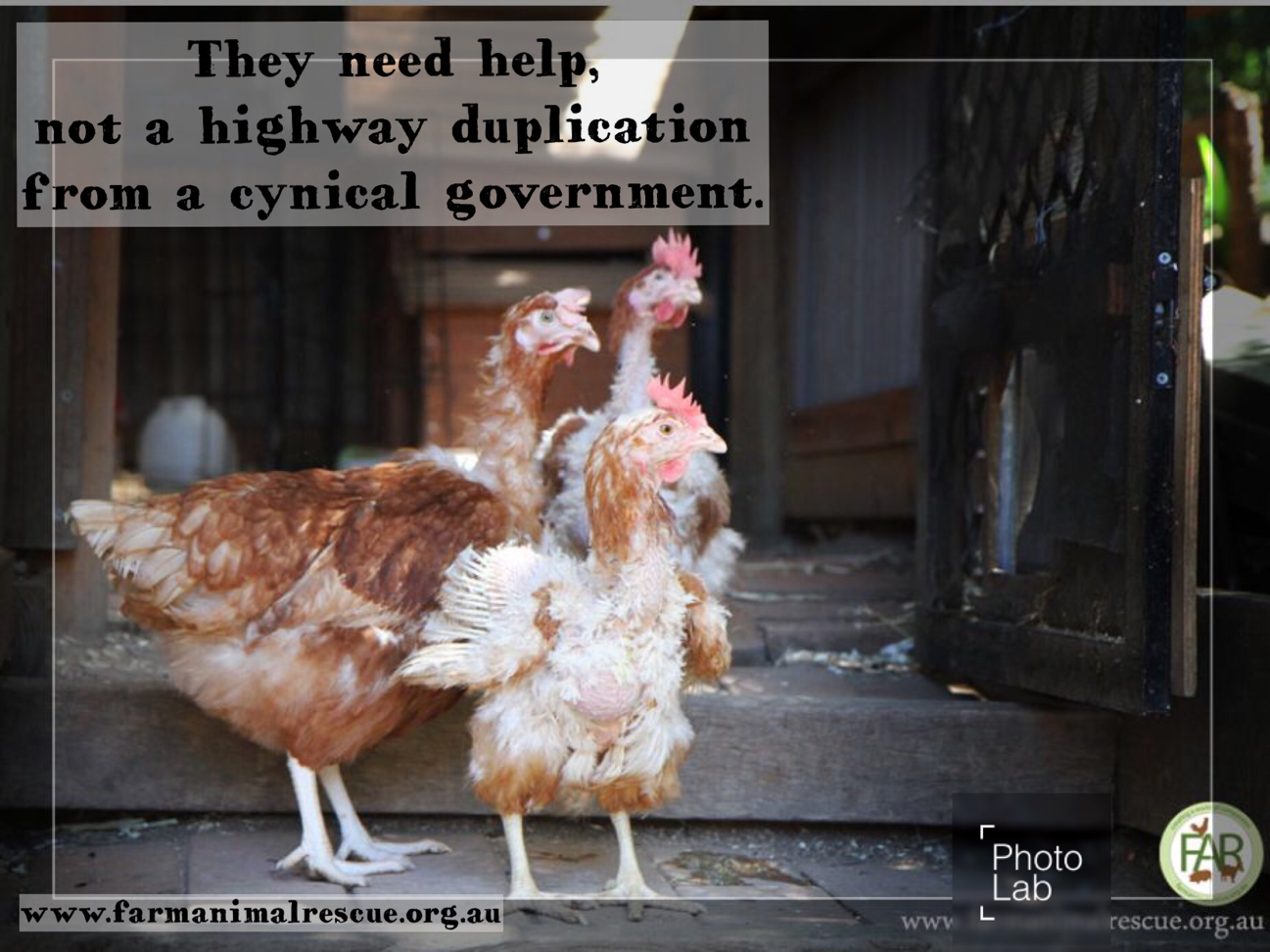 "Spending money on that road instead of helping animals is just sick. Adding a new lane is pointless and unnecessary. How can you ask an organisation to spend money they don't have?" Acerules 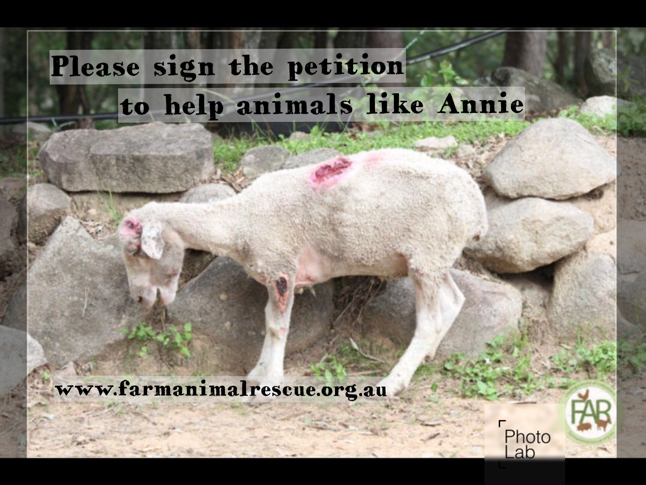 Thankyou Dan!
Note, I'm not a vegan, I eat meat, but I don't like animal abuse.

If people are going to raise animals even if they are for food they need to be humane about it. I cannot bear to see one suffering. That is cruelty and uncalled for.

I wonder how the honourable members of the parliament would like it if they were neglected , wounded, starved.