LONG DEAD GENERAL ON A HORSE IN A PARK - by Lyn

The text of this post was written by Lyn, over a series of emails and forum comments.

Seems as though everyone is offended by everything all of a sudden! 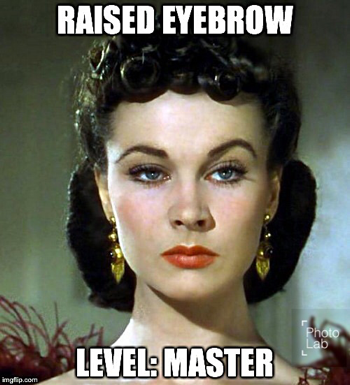 Just the sight of a long dead general on a horse in a park is enough to send dozens of people into a complete meltdown! Of course these things were never even noticed until recently! I'm waiting now for the next shoe to drop! These whining people will want the crosses and Jewish stars removed from national cemeteries next! 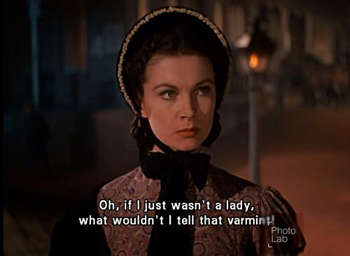 Just wait.... but first they will take down Washington, Jefferson and anyone else that pissed them off! It's gonna be a mighty dull landscape... let's just blacktop everything!
Im not sure anyone worships statues. I have never been to keen on religious statues myself! On the other hand they do serve a purpose in that they visually make history come alive!
One can visualize what it must have looked like, felt like to be a common foot soldier and see the presence of one of these men ride by!

Most of the men that died in our civil war were just poor common farmers and laborers. These crazy people are missing the point entirely.
They should go to a battlefield like Gettysburg and try to understand what happened there. So many young lives lost on both sides!

You soon forget about the right and wrong and are overwhelmed by the the enormity of the sacrifice on both sides. The statues honor the sacrifice of all the dead, not the institution of slavery. There were many reasons for the civil war but most of the men who died never owned a slave let alone much of anything! My fathers great-grandfather fought at Gettysburg for the north. He was a 16 year old boy and was shot in the face. Miraculously he lived and shook the hand of Lincoln!
This ignorance overwhelms me! 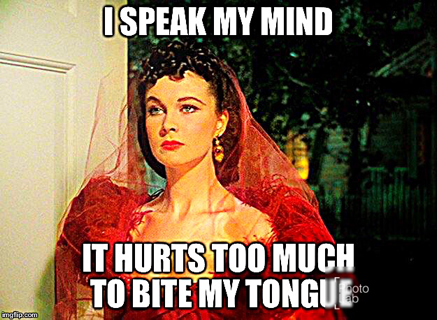 I thought we were better than Isis destroying ancient religious temples because they are offended! Can you imagine destroying the terra-cotta soldiers found in China if someone found them offensive. One can choose to be offended or not! Or one can choose to learn about history and try to not repeat it. A statue will not give you a job nor give you self worth .
History is unfortunately full of stories of man's inhumanity to man. When this country was being founded many wished to address that original sin of slavery then! They knew it would eventually tear this new nation apart! That so many suffered and died for this is something that is part of our history and should be learned and studied.
Judging nations and a people through the lens of history serves no purpose. If so, we would still be punishing Germany and Japan. The atrocities that have been wrought upon human beings through out history are unimaginable! And yet we only need to look at Syria today! Hundreds of thousands of men, women and children have died. And we squabble about statues of long dead generals. 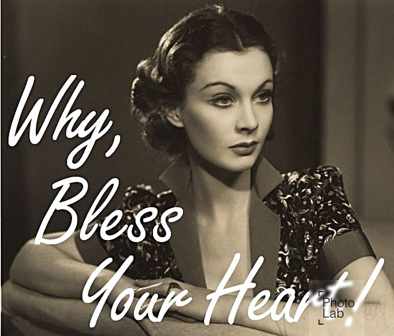 In the words of Scarlet O'Hara.. fiddle deedee! Much ado about nothing! All of a sudden people are being hurt by them. Really, just now; just recently? It didn't occur to them to be "hurt " or " bothered" by them before? This is a very new phenomenon. Goodness, will crosses and Jewish symbols in national cemeteries be next. I'm sure someone's delicate sensibilities will always be bothered by something! 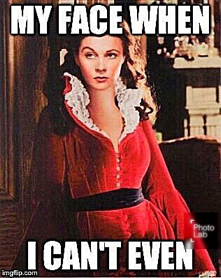 What most of these people are missing is that many of these statues were erected by a mourning , beaten people who had lost their loved ones and their way of life not to say their whole economy and infrastructure! These were akin to putting a headstone in a graveyard; they were the headstones to their past. One needs to think like they would have; not through 21st century eyes.
I think we should remove absolutely every single thing that could potentially tick someone off; blacktop the landscape and call it a day. Now as a warning, don't visit Russia because there are statues of Stalin everywhere and he killed millions!
On a serious note, I think each community should decide what public art it wishes to display. I have no idea when or how this craziness started but if a community finds it offensive then fine. I'm guessing most people have walked by these statues their whole lives and never gave them a second glance! I have lived in the North-East and the south.
I think people are looking at these through the lens of today's sensibility. The south took a devastating blow after the war. One fourth of its fighting age men died, its economy was in total ruin and would remain so for many years.

It had to rebuild it's towns and cities as most of the battles were fought in the south and it was thrown into a state of extreme poverty that lasted in many parts into the the twentieth century. 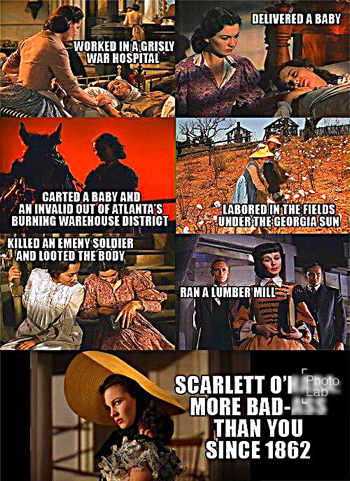 I don't think these statues represent what some think they do. I think they are a yearning for a time when they felt pride in their prosperity. Yes it was built on a terrible practice! But I'm not sure that racism has anything to do with it. I think it is nostalgia , no matter how flawed that may be! 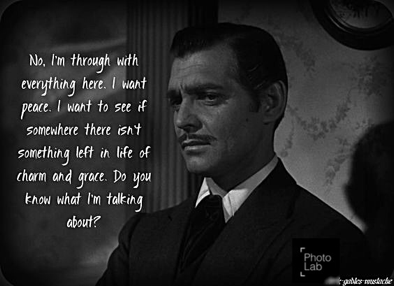 My parents brought us to Gettysburg many years ago. His great grandfather fought there for the north ! He was a sixteen year old boy who got shot through the face and miraculously lived and shook the hand of Lincoln. It is an overwhelming place of beauty and sadness. That so many fought and died , the sacrifice!!! This is not something we should be arguing about. Our nation was young and it was hard fought. We have made many terrible mistakes to be sure but we have risen above many also. It seems this last fight is petty .I guess it's hard for some to time travel.
I don't object to a municipality moving their publicly owned artwork if they do choose! I do mind anyone from outside that municipality coming in and telling them to do it! I would not go to France and tell them I object to statues of Napoleon because he caused the deaths of hundreds of thousands of people!  Anarchy is never acceptable and this rehashing of the civil war is pointless!!! 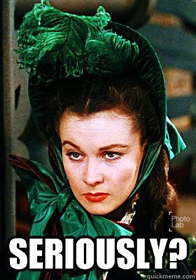 Judging the actions of people 152 years ago by today's standards is an act of futility. Nobody's mind will be changed in this, that's obvious! But disagreeing on this subject is not right or wrong either. So if some little town wants to keep their statue and they vote to keep it it's nobody's flaming business!
It seem that most of the " silent sentinel " statues which are the soldiers holding the rifle are the very same statues used up north. These models are all alike and were ordered as such! They are everywhere. So in the interest of fairness let's just get rid of all of them , North and South of the Mason/ Dixon line.
safe link to article on the making of the statues
link to pictures of wounded civil war soldiers
Posted by Running on empty at 22:49

Don't know too much about US history but you're right. Freaking out about statues that have been idling away in the landscape for years almost unnoticed is ridiculous.

Some folks just like an axe to grind I guess.


It's a small world

If they want to remove a statue of a person, they should at least have to replace it with something, like a statue of an animal or tree...

I agree the removal of statues should be left up to local residents or governments, many which have removed them recently due to the fact they were erected during the civil rights era of US because they were rebelling against desegregation. They were not honoring war heros as much as they were reflecting the belief of White Supremacy.
There are a lot of rumors saying people want to remove statues of Pres Jefferson and Washington because they owned slaves. That is just propaganda to make the people who are protesting the confederate statues sound extreme.