The Indian Cupid, image below: 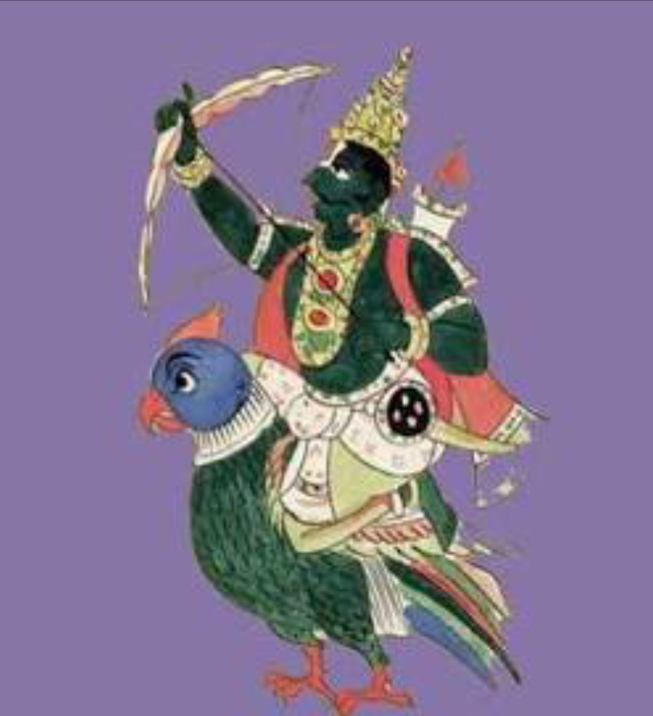 Since this month is Acerule’s 16 th birthday, I was thinking back recently, to when she had her first “boyfriend”.

I remember, long after they parted for good, Ace would ask wistfully for K1, saying she missed him.
They were faithful playmates, she was a tiny little thing of around two, that used to put her shoes on the wrong way round. He was a child of South Indian parents that lived across the driveway from us. Here they are , with her dressed in North Indian/Pakistani dress that I bought from an Indian shop in Blacktown NSW. Her jade bracelet was also a Christening gift from her grandfather. The Indian and Pakistani families were pleased when Acerules dressed up that day. 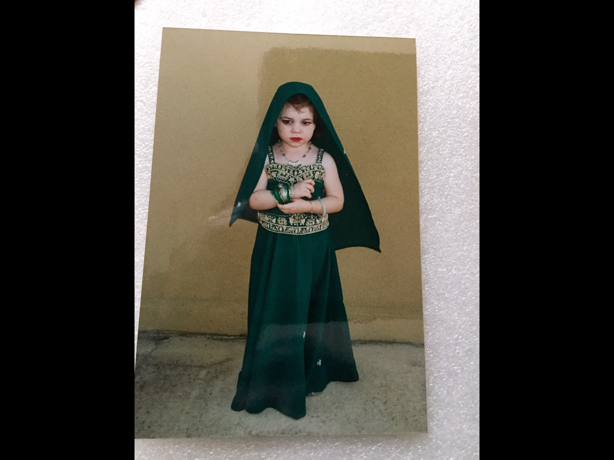 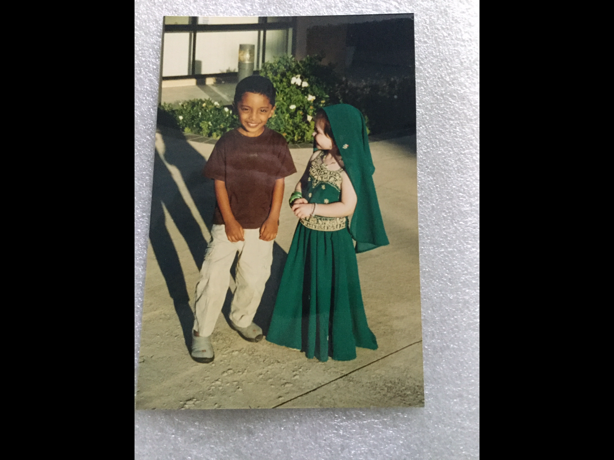 Ain’t they so dang adorable? K1 was a very good boy. Acerules and I used to pick him up from preschool, and take him home while his Mum was at work. They would play with our grey kitten, who we still have, and admire the chocolate coloured rabbit , Cadbury, who was too mean tempered to play with.
They used to sit on the floor in front of me, and watch Bob the Builder animated TV show. The theme song would come on, and the lyrics were “Bob the builder, can he fix it?” I would respond loudly “No He Can’t!! “ Both kids would turn around reprovingly and shout in unison “Yes He Can!!!!!!!” Acerules and I still play that game sometimes. Sadly, no K1.
Bob the Builder theme song. The comments underneath are funny!

There were other children there, in that complex of homes, which had a long driveway for cycling on, and a playground. There were two Pakistani brothers, and Malaysian boys, whose family were Sikh. The mothers would come out and chat while watching the kids in the playground. A little United Nations.
Years later, Acerules was at a small country school where the girls were in a clique, that wouldn’t let her in one year. Two nice boys played with her, R and H. She was in a wheelchair for long walks , for several months that year, for growing pains. R used to like to push her in the wheelchair, it was very sweet. H invited her to his birthday party.
For a year or two then, a boy from our neighbourhood , K2 , used to walk Acerules home from primary school. I chaperoned. They were at different schools. Both found a mutual interest in reading, sci fi and fantasy lit, myths and legends. I don’t know what else they talked about, but I remember they did not stop talking! The walk home along the rail trail (train tracks are gone) could take twice as long as if I did it alone, constantly I had to stop ahead, and tell them to keep walking! They were very cute. Sometimes the boy would throw his bag in a ditch, and himself in after it, with the sheer joy of living. Other times we would stop at the free outdoor gym, they enjoyed that, but didn’t stop talking!
Acerules is still friendly with R and K2. They have grown into two very nice, good looking teen boys. However, every now and again , she asks me about K1, saying she thinks about him sometimes. Internet the finder, can it fix that? Maybe it can!!! If you recognise that boy, tell him Acerules would like to see him again.
Awwwwww.
Happy Valentines Day to all my friends, old and new.
Posted by Running on empty at 01:44

It does sound like a United Narions. I enjoyed reading this post about your daughter’s childhood friends! Happy 16th birthday!

I’m glad to see you back Pam! Unfortunately, some of my posts are not so sweet. Trying to write about the school shootings now! Feel free to disagree with anything I say, it’s all allowed here.

And a legend in your own lunchbox!