I will start by saying that Mothers Day Post no 2 will be pretty. Mother’s Day Post no 1 is real life, albeit in a musical essay.

In a couple of weeks it will be Mother’s Day in Australia and USA. I don’t know about other countries.

The other day, I escorted Acerules to the state capital again, to attend the orthodentist. Here are a couple of photos from that day. Southern Cross Station: 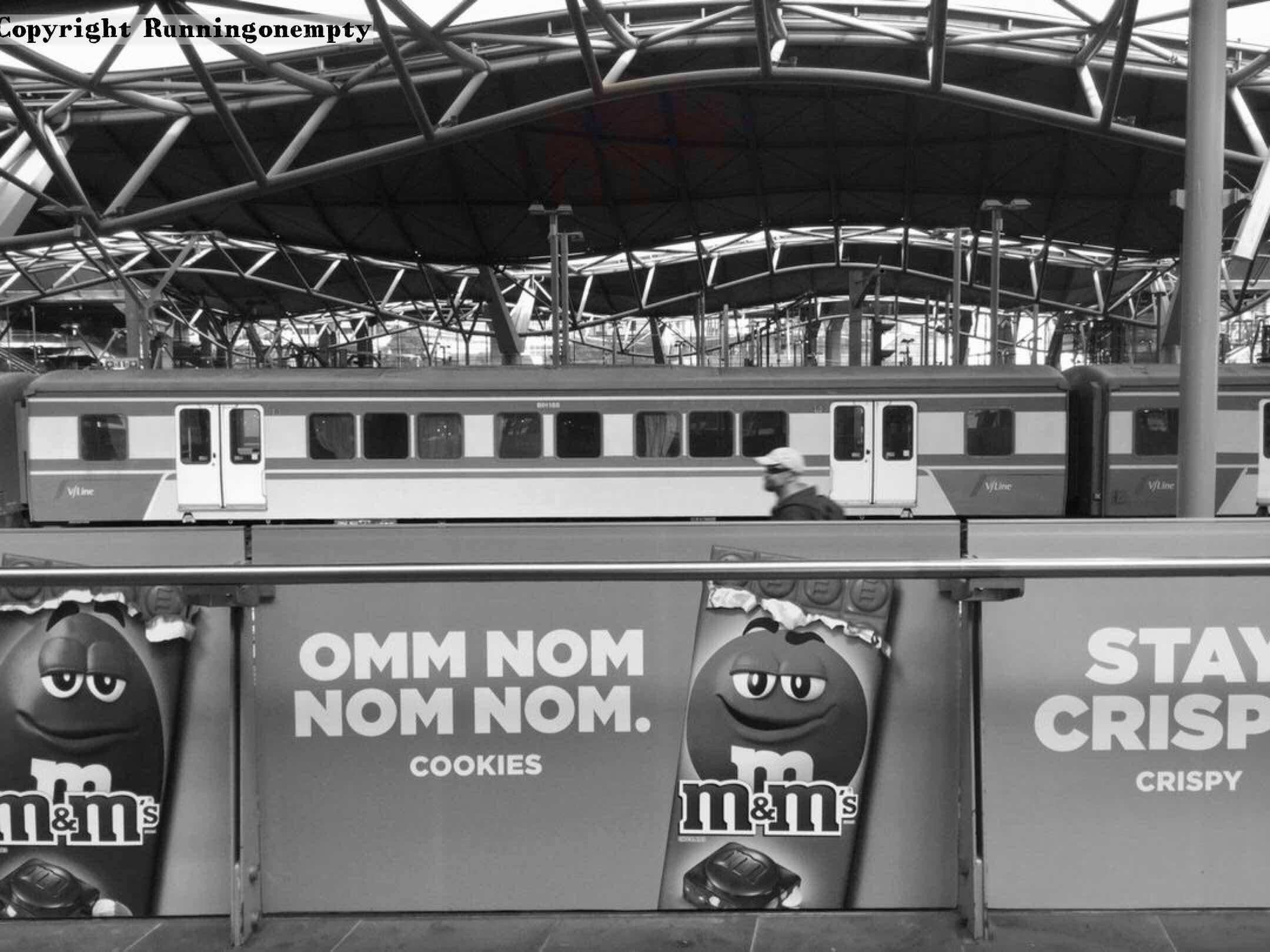 Acerules in a shopping center (mall) where we had a Junior Burger and fries: 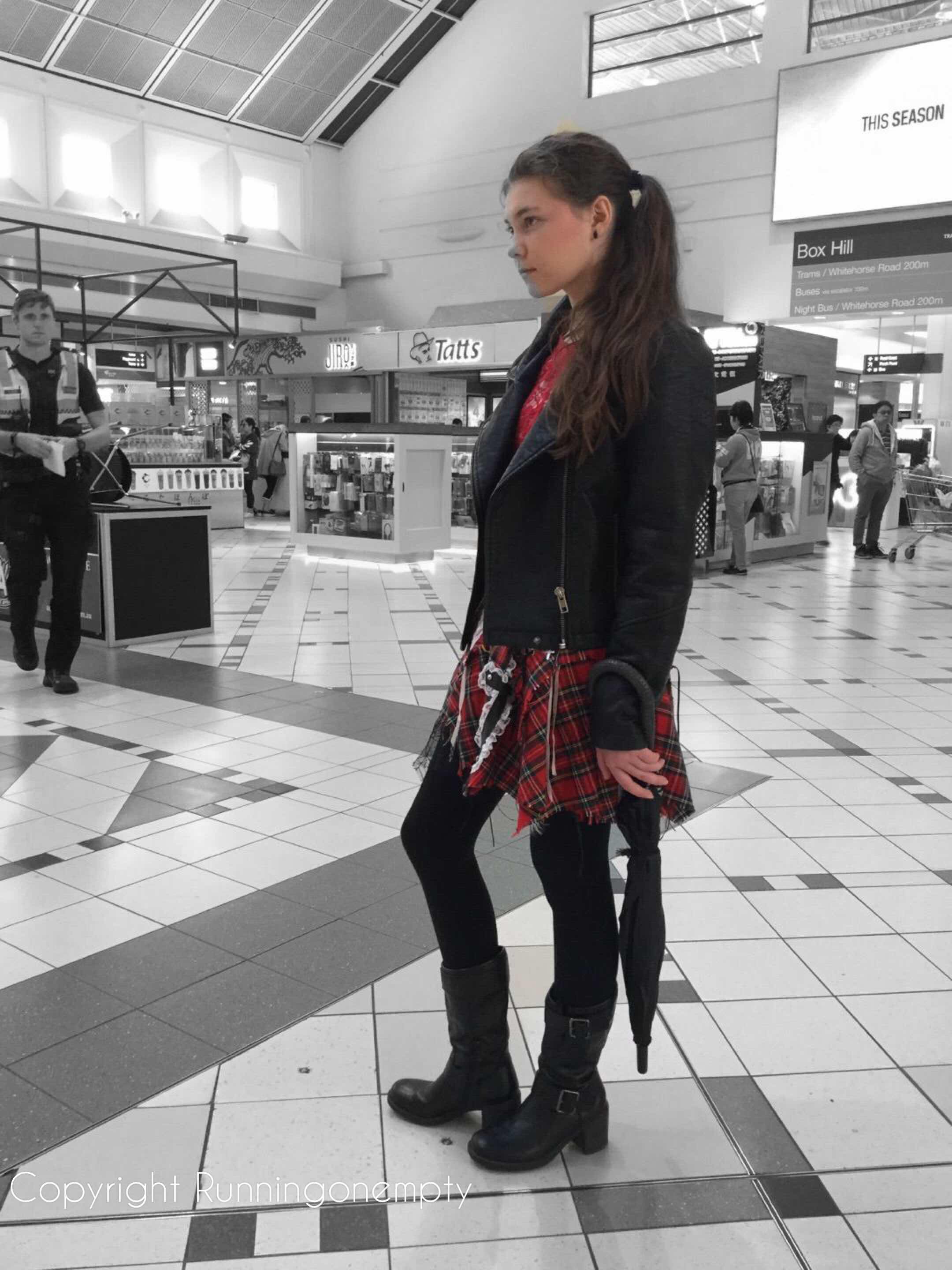 I’ve been reading an article about the preponderance of men in China and India, because of families choosing to have boys, over girls. There are millions more males than females, in each of those countries. Makes me think we should stop messing with nature, when it comes to babies’ gender.  Anyway, it turns out that many of these men when grown up, are left living with their mother or grandmother, as they can’t get a wife. The mothers are sad, because they want their sons married, with children, that is the culture there.

Other sons have moved to big cities, as no girl will marry them unless they earn enough money to build a house and drive a car. So the mothers are left behind.  A trend to fix this problem, is the importing of brides from nearby countries. Depending on which country they come from, a price in the hundreds, or up to tens of thousands, is paid to the bride’s family, if their daughter is moving to China. The mothers in Korea, Vietnam, Cambodia, or Russia, then have to farewell their daughters.

“Far from the home I love”:

Both of my mother’s children moved away as adults. I went interstate to Sydney in my thirties, and my sibling went overseas .  In our current town, most children do move away after high school. It was told to us after we moved here. The higher education, and jobs, are mostly elsewhere. As we live near the coast, many do come back for vacations.

Sunrise Sunset- sing along to the great pianist in this karaoke:

On the same day, I listened to a piece on BBC radio, about Muslim mothers in Chechnya, whose sons went off to fight with ISIS, or their daughters’ husbands did. Naturally, they have very mixed feelings about that, especially if their sons were imprisoned or killed, or their daughters and grandchildren gone missing. Some of the women turned out to be imprisoned by the Kurds, but until then, the mothers were left at home to wait, and search for their child.

U2 – Mothers of the Disappeared. This song was written about the mothers of political prisoners taken and incarcerated who knows where, in Argentina, El Salvador and Chile. The video has black at the beginning, but it does get going.

During the last year, I covered tragedies on the blog. In these, school and church children were killed by gunmen, or by a car smashing its way into the school. In the morning, the mothers said goodbye to their children, expecting to see them again after school. It was not to be. In the accident, the car that killed the two boys in their classroom, was driven by a mother, who was devastated too.

One of my children was diagnosed with a behavioural disability, that was difficult to live with. Difficult to come to terms with, too, as at that time I was left a widow. Now as an adult, he lives away and has his own life. (There are, however, ways to get your own back on an errant teenager, hehe. I used to sing “My Way” loudly and deliberately off key in the kitchen. )

A friend lost her grandchild in devastating circumstances, and her child was hooked on drugs. Another friend’s son has just moved a long way away. I know how she feels, but we have to let them go:

Most of us think our children’s lives will turn out in a way we would be happy with, but that is often not the way of nature, which causes death or disability, or indeed, of modern life, that can cause the former, but also ambition, addiction, restlessness, mental illness, war, and fractured families.

Those who know me intimately, know that I get useless premonitions sometimes. When my son was a couple of days old, in the hospital, I had a very strong feeling that during his upbringing something really bad would go wrong. I cried in the bed that day, (and can still remember the scene, a shelf opposite with flower arrangements on it, printed balloons, teddy bears, and from my mother, a colourful painted wooden cross from South America. ) I put the feeling, hopefully, down to “baby blues” but never forgot it. As things turned out, a couple of years later his father was diagnosed with a fatal illness, my mother died when I was pregnant with Acerules, and other bad things happened later. I worked very hard to try to mitigate our circumstances. That’s all you can do, ultimately, play the hand you are dealt. 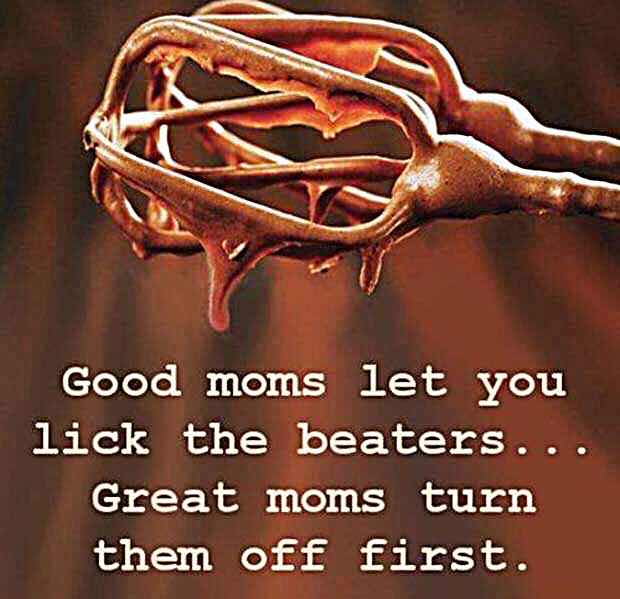 I don’t warn new mothers or prospective parents , that their child may not turn out the way they hope, or even be in regular contact. Sometimes I feel like it , but yesterday, during a discussion on the unsustainable high levels of immigration in our Australian major cities, an interviewee said people should have less kids. They pointed out that robots and AI will take a lot of the jobs their kids will need. I have to agree.

We can’t predict the future, or can we? Meanwhile, those of us in contact with our children right now, can enjoy Mothers Day. As they say we can’t live in yesterday or tomorrow, only in today. 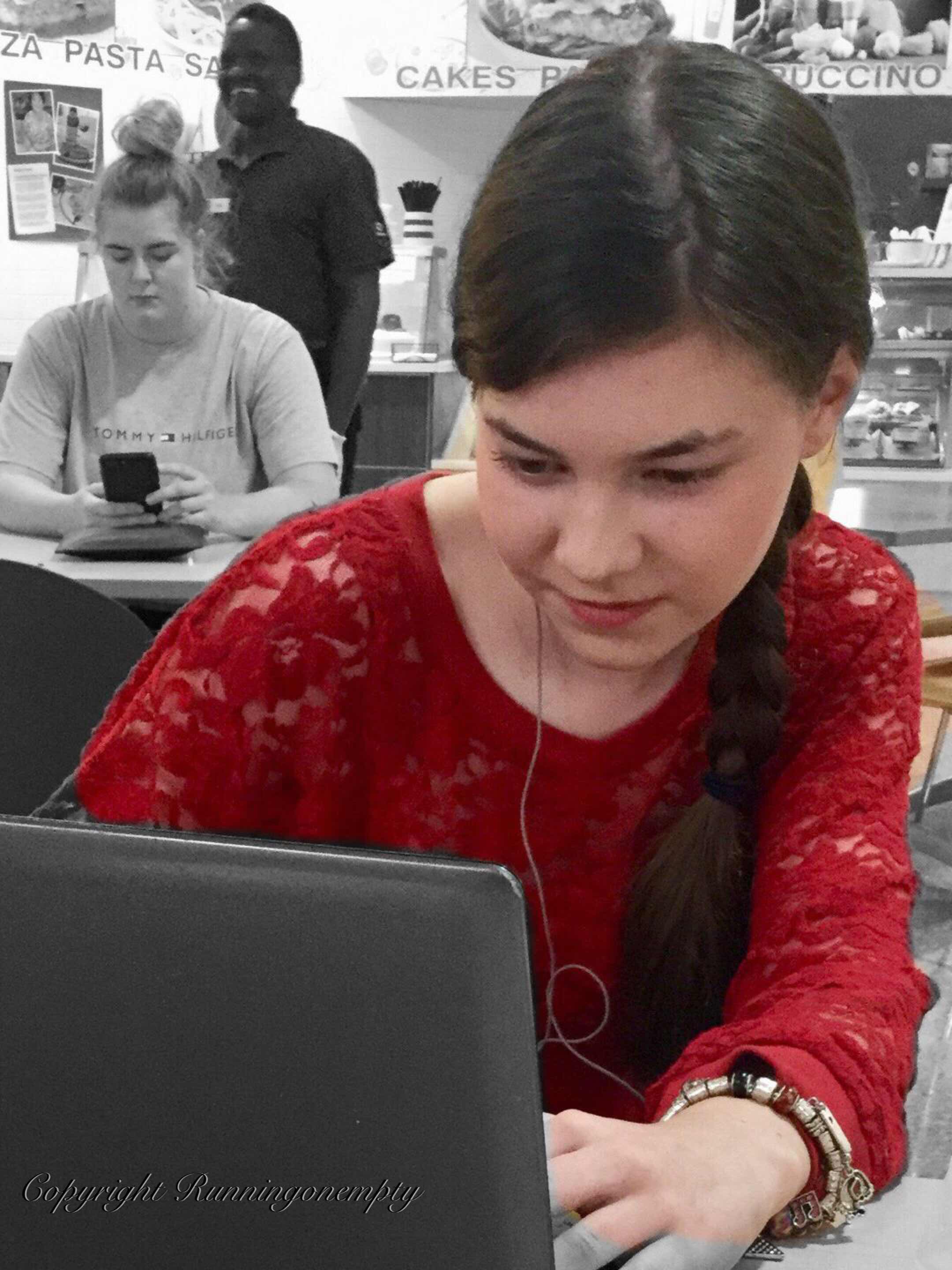 I dedicate this post to grieving mothers of all kinds, and the women who for whatever reason could not have children. I could tell the latter that giving birth is not a guarantee. There are no easy answers, except that I believe God knows all. Despite all the hard times I’ve been though in my life, I still trust in Him. I’ve also learned to be thankful for the little, good things, to go for a walk, and look for the flowers, the majestic mountains on the horizon, and other gifts. I taught my children that skill. It’s part of resilience.

If your mother is living, visit or call her up and send her something for Mother’s Day. If not, maybe put flowers on her grave, if possible. At the end of this post is a fellow blogger’s link for styling trays, for those who’s mother likes a rest in bed, or anyone who likes to decorate.

Sit back and order Mothers Day gifts from Nancy at Avon:

Tips with trays for anyone:

I once snuck whole bags of supermarket food into the cinema, well it was dinner time! Acerules and her friend took it in their stride, unlike this kid below. Caution, ads not suitable for children.

For those whose mothers have died:

Link to lyrics and meanings of Pink Floyd -“Mother”:

Thanks so much for stopping by!!
Hugs,
Debbie

Cath, I enjoyed this post. I feel as though I know more about you. Your daughter is beautiful. It is a blessing to read that even though you have suffered much loss and hardship, you still choose to trust God! That is a beautiful testimony of grace! I will be looking forward to the next Mother’s Day post!

Thankyou, Pam, I appreciate you visiting.