"Temper gets you into trouble. Pride keeps you there."
Anonymous.

I have been watching a TV programme about Horatio Nelson, the victorious Naval Admiral. Nelson was seduced by Emma Hamilton, a married socialite who appealed mightily to Nelson's pride in his accomplishments. He divorced his wife, and on his shore leave, moved in with Emma, to a home she had filled with paintings and statues of him, his battles and memorabilia of those. She even named their female child after him. She did not have a good reputation with the public. But he couldnt see what had happened, well enough to change anything, anyway. He was caught in a net of his own pride.

LORD OF THE RINGS BY J.R.R. TOLKEIN

Although this trilogy of books (and movies) discusses good and evil, the ring itself is a symbol of how power corrupts. This happens to several characters including Saruman. There is a link to an article about him at the end of this post.
I recommend the books and the movies of Lord Of The Rings.

Dr Who is an alien who goes around saving planets and peoples using his time machine. He constantly battles the danger of his own arrogance. His companions are able to bring him back "down to earth" telling him to show mercy. Perhaps it is our duty to remind powerful people from whence their power comes, and that it is not infinite.
I recommend the series of Dr Who. Start at the beginning of any one from the 2000s on. Here is a picture of The Master, a character from Dr Who's home planet of Gallifrey, who is the embodiment of pride and vanity. In one episode he turns everyone in the world into a clone of himself: 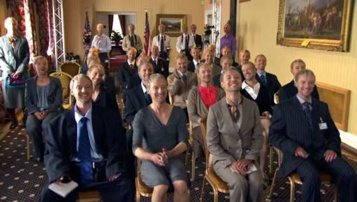 Know that love of status attained by having one’s orders and prohibitions obeyed and enacted, and by merely the attainment of a position above the people and to have importance over them, and that it be seen that the people are in need of him and seek their needs from him – then the soul of this person is seeking to compete with Allah in His Lordship and His Divinity and right to worship.

Some such people may even seek to put the people into such a condition of need that they are compelled to request their needs from them, and to display their poverty before them and their need of them. Then he is inflated with pride and self-importance because of that, whereas this befits none except Allah alone.”
― Ibn Rajab The Evil of Craving for Wealth and Status

"Our public figures are often narcissists, utterly self-absorbed in their quest for power".   Nicholas Kristof

Ramesses 2nd , Pharoah of Egypt, erected more statues to himself than any other Pharoah. These ones are 20 meters high 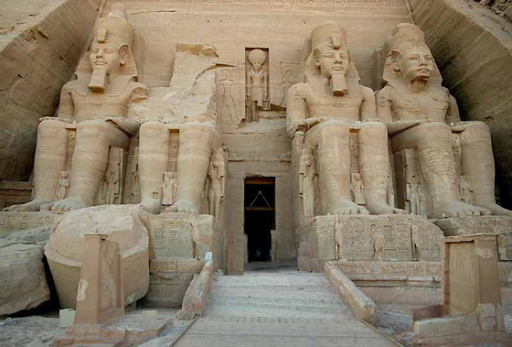 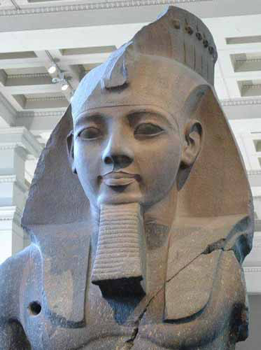 He reigned for 66 years, which gave him plenty of time to become "deified", as the Pharoah's could be after 30 years. That is, treated as a god. nevertheless, this is how all that dignity ended up, being gawked at by visitors to a museum. 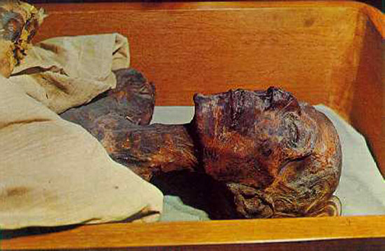 “It is very often nothing but our own vanity that deceives us.”
― Jane Austen, Pride and Prejudice

The following and other quotes, can be found on Brainy quote site: 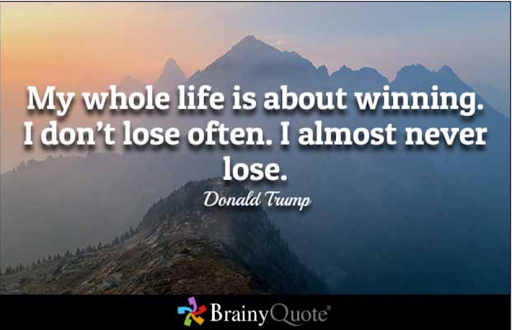 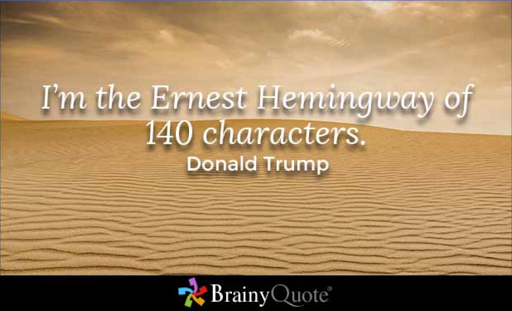 So, what Saint was Beyoncé comparing herself to here? Given the choice of the halo combined with the pregnancy, I'm thinking maybe the Virgin Mary?
When public figures start getting called divine, and even start believing the hype, it's a step too far. 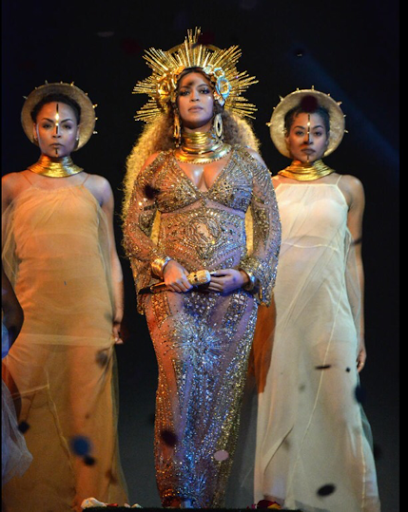 "Pride goes before destruction, and a haughty spirit before a fall".  The Bible.

Thankyou for reading my series on the Seven Deadly Sins.

“Greed, envy, sloth, pride and gluttony: these are not vices anymore. No, these are marketing tools. Lust is our way of life. Envy is just a nudge towards another sale. Even in our relationships we consume each other, each of us looking for what we can get out of the other. Our appetites are often satisfied at the expense of those around us. In a dog-eat-dog world we lose part of our humanity.”
― Jon Foreman

Link to Saruman, the wizard that succumbed to pride and lust for power

saruman
Posted by Running on empty at 21:13

I think in our age of consumerism and capitalism we have lost our bearings. English folks are generally quite tight lipped about self pride and prefer to be quite self deprecating. It's generally something we'd sneer at. I well remember one of Nans favourite sayings being 'They're a BIGHEAD'. I like that approach. My Mum also uses a good phase of 'Self praise is no recommendation'.
I go along with that but in today's world 'Selling yourself' is actively encouraged and I'm very uncomfortable with it. It's not for you to applaud yourself, but if others think you deserve some, then that's a very lovely thing and much more valuable, (as long as it's genuine and not just flannel and flattery)
Personally I'd much rather praise a humble person than one who's overly confident.
Some people like the spotlight I guess, but the brighter that light, the more flaws others will see!


Now "flannel and flattery" isn't a saying I've heard before!

In Australia we have a saying "Tall Poppy Syndrome" where people get cut down to size.


"noun
Australian informal
a tendency to disparage any person who has achieved great prominence or wealth"
Collins English Dictionary.

I think there's a lot of very tall poppies in America at the moment discussing a certain Mr T!