THE BUYING OF WISDOM

We all have to pay our way somehow. That seems to be how life currently is. To take up space in a community, and to get what we want, we need to provide a service, or goods of some kind. In The Getting of Wisdom, by Henry Handel Richardson, an Australian book and movie, Laura pays her way with the students, by telling stories. The book is a classic of Australian literature, and a great movie was made of it.

Ashamed of her true situation , Laura makes up lies, that entertain the other girls at the boarding school, and relieve their boredom, in a pre-screen age. This buys her popularity. I won’t spell out how that ends, but you know how lying always ends, when it is eventually found out.

Many people, companies, leaders of our community, are prepared to take that risk, for short to long term gain. It is a type of selling of the soul, that slowly poisons the psyche of the individual, and the community, I think.

In the light of that, I am opposed to large political contributions from stakeholders. It seems undemocratic, and leading to the corruption of whole political parties, I think. Surely, politicians should be there to represent their constituents, and the country or portion of the country, as a whole? How can they do that if they are representing the people who paid for their campaign first?

I think campaigns shouldn’t be paid for by the candidate either. Too many leaders these days are rich, and have no idea of the travails of the common person. I remember John Howard, a past conservative Prime Minister , having no knowledge of the prices of common groceries. I’m guessing he’s not the only leader like that around the world.

Here’s an idea, how about the taxpayers paying an equal amount for each candidate’s campaign. Parties with more candidates would have more money, sure, but if all materials were ordered through a central department, all parties could get the economies of scale.

I also think all materials should be recyclable. No more plastic banners. All candidates would be required to produce a bio, and actual policies, not empty slogans, before appearing on a tv show and no one would have more time, as is the current system. I get very irritated at the difficulty in finding out information before polling day, about the lesser known candidates, while we get sick of hearing about the cashed up ones. Quite often, that cash comes from corporations who don’t have our best interests at heart. 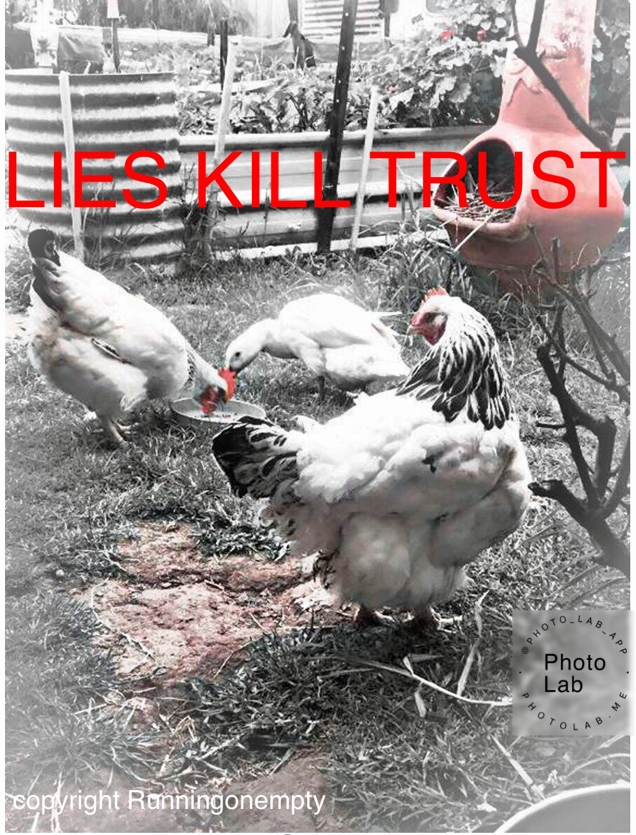 I’d also suggest politicians being fined, or otherwise penalised , for lying to the voters, and not fulfilling their campaign promises, or at least trying to. After all, under the Fair Trade act here, it’s illegal to make false claims about a product. It should be the same if you are “selling” yourself. Fines collected should be added to the pot to pay for campaigns. It would be a double deterrent if politicians knew their lies paid for someone else’s campaign!

Read The Getting of Wisdom for free:

The Getting of Wisdom

That's a really interesting proposal, and it would have the splendid side effect of tuning down the election noise a bit as the special-interest millions would no longer be rolling in. Candidates would have to spend wisely to get a meaningful message across. It wouldn't work in South Africa, though, as we have proportional representation -- you don't vote for a candidate but for a party, country wide. And then the parties nominate their parliamentarians in proportion to the number of votes garnered. It has some great advantages, in that it allows minor parties a shot at getting a member or two into parliament to allow their voices to be heard even if they have no geographical concentration of supporters. Rural and city votes have exactly the same value, so one doesn't get a Trump situation, either, of a minority president taking office (unless of course one ends up with a coalition). The big issue here is that the parties should be forced to make public all their sources of financial support, which of course they don't.

Interestingly at municipal level it was deemed necessary to have a mixed proportional and constituency system. There is no substitute for your own municipal representative being held responsible by the voters for local issues.

Thanks Rina, yours is a slightly different system, for sure.