The following is part two of a pair of articles written by Dan Copping and myself on the same topic, on both of our blogs.
" Hey True Blue, can you bear the load

Will you tie it up with wireJust to keep the show on the roadHey True BlueHey True Blue, now be Fair Dinkum

So, President Donald Trump has pledged 1 million dollars to help Houston Texas recover from this week's dreadful floods there, following Hurricane Harvey. No doubt this is a good thing if it gets to where it will do the most good. In an article on his blog, Dan discusses the donation and the announcement of it. Please click the link to his post, at the end of this. Trump has been criticised for his visit to the flooded area, for not displaying enough empathy.
Trump has handled billions of dollars in his careers, much of it other people's money. Another person who has done that with taxpayer money, in fact, he threw it around, is ex Prime Minister Kevin Rudd, of the Australian Labor Party. They are not my party, but I respect him. Like Trump, when Rudd got into office, he wasted no time putting his electoral promises into practise. To do that, he allegedly yelled, swore and generally put the boot up  bureaucrats. His own staff dobbed on him (leaked) those stories at the end. In the meantime, many things changed for the better. For example, solar panels and insulation were rolled out on houses. Halls, gymnasiums or libraries were built for every school in Australia. Money was given to every adult in Australia, all of this economic activity helping to stave off the worldwide recession. Aboriginal Australians were apologised to, by Rudd, on behalf of all of us, past and present, for the first time.
However, he was not to be allowed to just get on with it. Mistakes that were made along the way were beaten up by the opposition party (NLP), and the media. He was ousted from office by his deputy, Julia Gillard, (I call her the queue jumper and I'm not the only one), and her cronies. Some time after that he went into major heart surgery, which he called a "bit of a grease and oil change."
Earlier that year, there were terrible floods in Queensland, where Kevin Rudd had his electorate. (He was Foreign Minister by this time, distinguishing himself by talking Chinese on trips toChina). In the midst of controlled chaos, quietly working with other volunteers, there was Rudd, wading through muddy sewerage laced water, helping people evacuate, and helping with the cleanup. He was stopped from doing that only by getting an infected cut from floating debris and going to hospital for antibiotics. There is footage of him carrying someone's heavy suitcase down a flooded street on his head, this is a man with a heart condition since childhood, and gall bladder problems.
The cameras caught him and I saw it on the news. It is something that I deeply respect. Without any official trumpet blowing, he just flaming got on with helping his local people. He was just one person in an army of volunteers, but he was an ex Prime Minister, and he would be one again, two years later.
No massive jet , helicopter or limousine (though his wife can afford one.) No announcement on social media, no stiletto heels, or hats for sale. No "look at moi, look at moi look at moi". (From Kath and Kim, an Aussie comedy TV series.) Just wading through filth.
Oh well, that's politics for you, I guess.
Photo of Kevin in the floods:
kevin Rudd evacuating people
Kevin covered in mud ;) 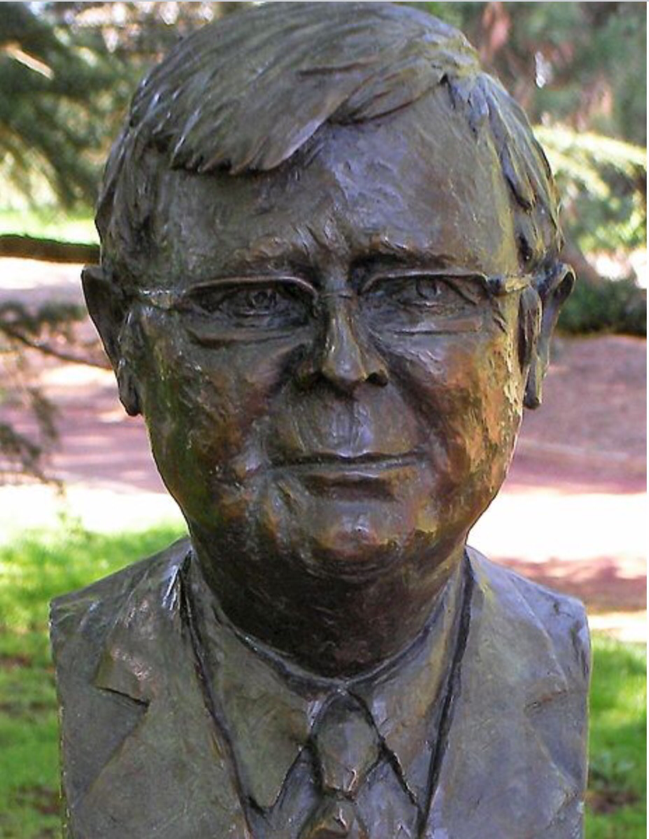 Well here's the must -read article:
safe link to Dan's post.
Posted by Running on empty at 04:20

For sure, rolling your sleeves up and anonymously getting stuck in is seen to be the most noble way of helping out in a crisis.

It never remains anonymous though, otherwise we wouldn't know about it, so whichever way you view it (sceptical or noble, or a bit of both) it's a win, and definitely can't be criticised (even though I just sort of did) which just shows how difficult it is to please everyone ever :))

The tune Jungle Brother (True Blue) by the Jungle Brothers contains the phrase True Blue, seemingly to describe rappers who concentrate on making music rather than getting involved in gang activity.

The Aphrodite Remix is better than the original tune.