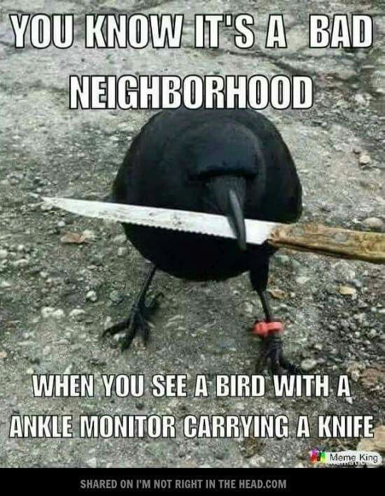 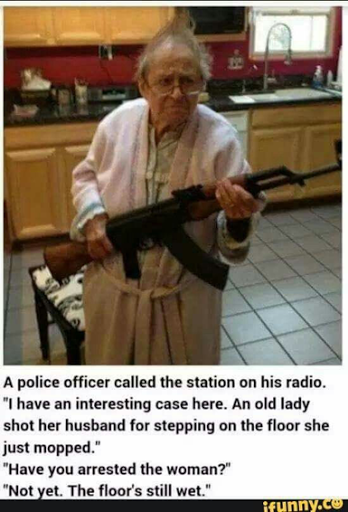 Violence is a symptom of impotence.
Anais Nin

In Eastern fighting disciplines, it is taught that losing ones temper during a fight can cause you to lose the fight. That is a good reason to avoid fighting when one is angry, or indeed, at all. Practitioners train to defend themselves or the helpless, not to start fights.

There are many ways to fight.

1. One is violence, obvious.

2. One is collective resistance, such as protests, or going on strike officially.

3. One way is called Passive Aggressive, where the person says Yes, then doesn't do it, or engages in silent treatment.

4. There is verbal/written abuse, that causes as much harm as physical abuse, and can even lead to physical symptoms such as heart disease or stroke, in the victim, or cause them to contemplate suicide.

Revenge is a terrible manifestation of anger that can end up as a vicious circle. "An eye for an eye " can be never ending and lead to wars between families or countries that go on too long. 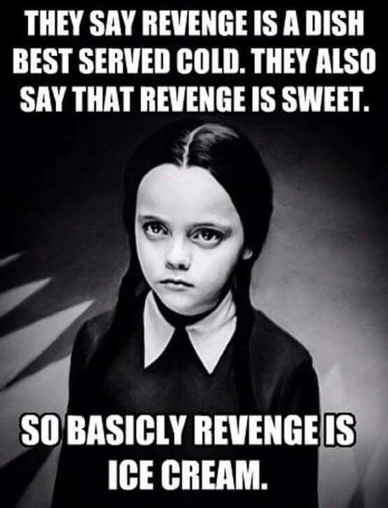 Then there is substance induced violence, such as under the influence of alcohol. Ice drug seems to appear more and more , named in the courts as causing violence.

"▪ Billy Nicholls, former Hawthorn and Richmond footballer of "exemplary character" is sentenced to 11 years' jail after shooting two men in the leg in separate incidents while in an ice-induced psychosis.

▪ Police investigate the ice usage of John Torney, 31, charged with murdering his girlfriend's two-year-old daughter after her body is discovered in the roof cavity of their house in Mildura, Victoria, with evidence of a blunt force injury.
▪ A 35-year-old man with a history of ice use is charged with stabbing his mother and seven year old nephew to death outside their home in Lalor Park in Sydney's west.
lawyers and judges are warning that newly addicted people, not previously known to the criminal justice system, are increasingly being charged with highly violent crimes on their first offences: armed robberies, aggravated burglaries, serious assaults and sex offences."
Sydney Morning Herald

Domestic violence is often in the headlines

Violence can be caused by exposure to entertainment like movies and video games:

All emotions have a place, including anger. It's really about cause and effect and if it's justified. I got a bit angry in my office the other day about our heating. We were all sitting in our coats and had been for days but 'Management' had apparently done all they could. I protested long and loud and informed the 'Management' they obviously hadn't otherwise we'd have been able to take our coats off. It got quite uncomfortable until maintenance was called. We now have fixed heating. The most astonishing thing was everyone else's acceptance that 'nothing more' could be done. I've noticed this collective apathy grow n grow during my lifetime. I'm a VERY peace loving person, and VERY anti violence, but sometimes regrettably, anger IS the answer. Violence, is an extreme form of that, and I don't condone it in 99% of cases, but again, the last major upset of Governmental reform in Britain was forced following mass rioting against a proposed Poll Tax Margaret Thatcher was trying to introduce. The riots worked. Her proposal was crushed.
It's a last resort, but for a GOOD cause, if all else fails, can be wholly acceptable.


Sounds fair enough. What is a poll tax?

It's like Council Tax/Rates. She wanted to scrap one charge per house and charge according to how many people lived in the house. That would have clearly impacted on folks with bigger families and often as not the poorest. All hell broke loose. If you Google Poll Tax it'll still be all the the Internet. On top of the riots, people just collectively refused to pay. That's the sad thing about us now, we seem to have forgotten that if we stand together, we can bring Governments to their knees.


Does anyone want to chime in about Margaret Thatcher? She wasn't very popular, I gather. Our government has had to back off when they try to get rid of Medicare, but I see that there are things these days it no longer covers. They know that taxing the family home , and death taxes would not be tolerated here, either.

I think that petition sites are used here much more nowadays than rioting. However, an extreme left faction burned the Aussie flag at an Invasion Day March the other day.

Where there have been clashes in Australia has been between far right activists and pro immigration/pro Muslim activists. They are usually prompted by development applications for mosques being opposed by residents, etc, and backed up by far right groups.

I'm ashamed to say I voted for her. I was young and we'd had years of ineffectual Labour Government. We thought she'd save us all and for a while it all looked very promising, but she sold off Coucil Housing, destroyed the Unions, privatised everything she could get her hands on and didn't end up being called The Iron Lady without very good reason. The trouble with extreme 'leaders' is they dupe us into believing their grand rhetoric of 'I can make it all better', but usually end up doing the complete opposite. Being older and wiser now, I really think a lot of people like that have psycopathic tendencies. Like Mr T, or Hitler I suppose?


I know it's superficial compared to all that, but copying the Queen with her hair and clothes... Creepy or what?

Yeah I'm not a fan of "helmet hair' either! And as far as fashion is concerned, EPIC FAIL!


Plus she also went for a Royal style funeral and procession, that is estimated by Downing st to have cost £3 mill.

Wow I'd forgotten about that. There was a lot of discussion and opposition to it at the time and rightly so. Frankly I have no idea why anyone should cost tax payers anything to be buried unless they're paupers and have no way to fund it themselves. She remains VERY unpopular. Isn't it amazing how Protocol can be so hugely misplaced and wrong. Bit like when Queenie wouldn't acknowledge the huge outpouring of grief when Di died. She did eventually make an appearance and speech, but it was too little, too late. She messed up big time over that.


So far as I can tell the jury of public opinion is still out as to the cause of that death, too.

Sure is. I can distinctly remember thinking and feeling that Di's association with Dodi would not end well when she first got together with him. That's obviously proof of absolutely nothing, but a great many people are still VERY open to the idea that there was more to that than an unfortunate accident.


She had it all, on the surface. Such a jet setting lifestyle. They are all rich and privileged, and don't count their blessings. At least the current Queen leads a moderate lifestyle in terms of diet etc, though she is a very rich woman.

Charles has environmental cred., though his extramarital shenanigans were embarrassing. Why would you write all that tampon nonsense when you know it could be leaked or have a book written.

I always found it a very odd 'coupling' and I wasn't overly keen on Di either. Too coy n girlie for my liking. I think she fell in love with the fairy tale Princess illusion and he was just under pressure to produce heirs. However well intended the marriage was initially, Charles love for Camilla was just stronger and I'm kinda glad they eventually ended up together. Di was a loose cannon and just not reliably tight lipped enough to survive Royal protocol. I guess she was just too naive and human.
All the personal disclosures from both her and Charles were very embarrassing but it did advertise in flashing neon lights that it doesn't matter who you are or what your title is, we're all human and no one is exempt from messing up.


I reckon the more money they have the easier it is to mess up. For example the second house can be used for trysts. There's more money for drugs , etc

I was never a fan of Camilla, she should have taken a hike after Charles got married, give the young couple a chance, but she went on as if nothing had happened, and the taxpayers had not just shelled out a fortune for a huge wedding.

You're probably right but 'true love' is a tricky monster to slay and I guess if they all moved in the same circles, almost impossible to kill off. I reckon the aristocracy are a law unto themselves anyway. It's certainly not the first time a Royal has been caught with his trousers down and I have every confidence it won't be the last. I don't know why they're placed on such pedestals of good virtue, a quick glance in a history book will soon put that little fantasy to bed. My favourite is Harry and of the older generation Princess Anne. Old Prince Philip is hilariously inappropriate too, which amuses me. I like to think that now the rules about who they can marry seem to have been relaxed they'll end up with less need to resort to marriages that put outdated protocol above personal choice. Hopefully Wills n Kate will fair better.


Harry looks more like that redhead fellow with whom D had an affair, than Charles. I remember there were rumours about Prince Edward's parentage too. I reckon it's why he's almost never in the spotlight.

Yes, a lot of secrets that should be revealed, IMO.

Over in Europe their rules about marrying commoners were streets ahead and seemed to have worked well. Plus the Brit throne should go to the oldest child, not the oldest boy. It's discrimination.

There was a big hooha here when then PM Tony Abbott awarded Prince Philip a knighthood.

Only just caught up with your last comment. Yeah, my Mums convinced, along with many others that Harry's not Charles. We'll never know of course. Don't think they'd do a Jerry Springer move on them and demand DNA testing any time soon!
And yeah, do we still do the oldest Son routine? How bizarre!
Just soooo last century!


Still happens among the aristocracy, too. So big estates bypass the daughter, in many instances. On this International Women's Day, I say
Let's make that kind of thing illegal internationally! Equal inheritance rights for men and women everywhere!