STOP THE JUNKING OF JOURNALISM !!!!

"The Nation wants to be informed, journalists are a method of which we can know what's going on."

"It is the role of good journalism to take on powerful abusers, and when powerful abusers are taken on, there's always a bad reaction. So we see that controversy, and we believe that is a good thing to engage in."Julian Assange
Truth in journalism and  in depth non-partisan analysis seems to be under seige in this decade. I turn on the news, but it is invariably interrupted early on by an interminable speech from some politician. Or sport news is put in the main section, where it always used to stick to its own. Same for entertainment news. Thus, real local and world breaking news seems to be disappearing more and more. In the past, the first half hour of the nightly TV  news was packed with it. Bring it back!! 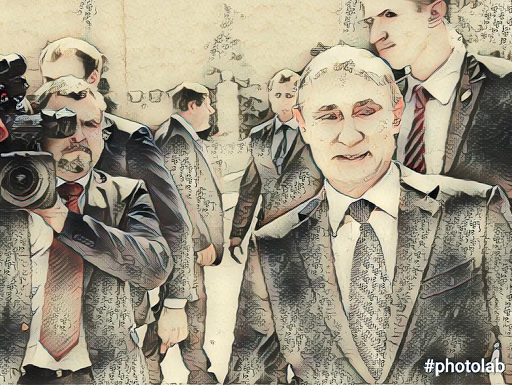 Copyright Acerules
I'm not happy about the presenters giving their opinions in the news section, either. Or thinly disguised  infoads for TV shows. Opinion and ads isn't news. It turns me off and I turn it off. 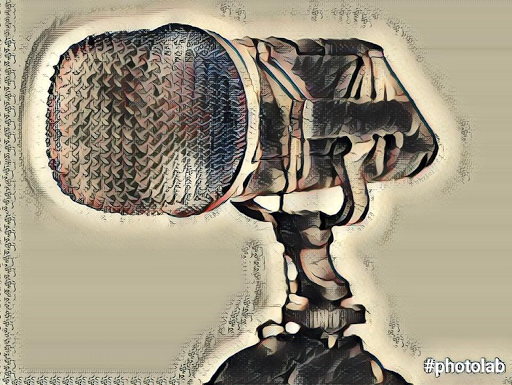 Copyright Acerules
I want to be told the facts by real, qualified journalists and camera persons, who are, or present as , ethical and impartial. If I wanted to listen to boring speeches from politicians I would turn on the Parliament channel. It looks like lazy programming to me. It looks like journalists are thin on the ground at the TV stations. Maybe substance is being sacrificed by the news agency owners to maximise profits, but the consumers are voting with their remote control fingers, to the Internet. 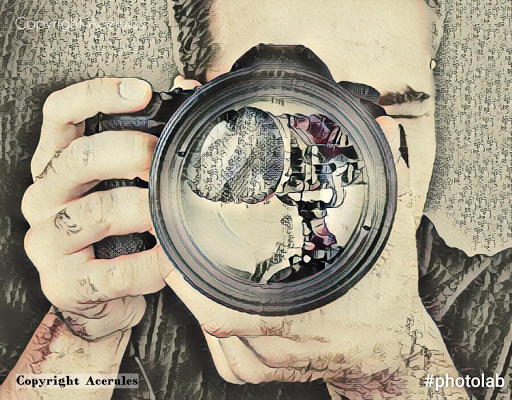 Having said that, the remaining journalists and camera people who are out there doing their jobs, should not be harassed by governments, police, or locked up. That is appalling. Leave them alone to do their jobs. 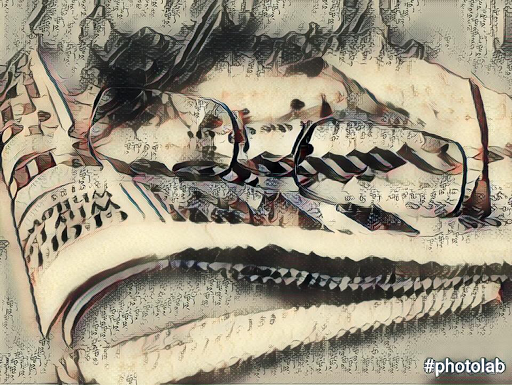 Copyright Acerules
Another thing, print hard copy newspapers have more articles, and longer articles and pictures, than the online versions do. However it is said that hard copy newspapers are on the way out. Well I hope they improve and expand the online versions then.
Plus, don't get me started on the spelling mistakes and bad English, and the many articles with no name attached.
Please, news moguls, get your act together.

https://www.change.org/p/u-s-attorney-channing-d-phillips-drop-felony-charges-against-journalists-who-covered-inauguration-day-protests?recruiter=392994855&utm_source=share_petition&utm_medium=copylink
Or if you prefer this site
care2 site journalist petition link
Posted by Running on empty at 17:23

Our tabloid papers are mostly filled with utter rubbish about people's personal lives and who's bonking who. I stopped reading them years ago. The same goes for magazines and their interminable exposure of physical defects of the so called famous or their excessive and opulent lifestyles. I also think people are much less trusting of what's presented in the mainstream media. You mentioned Julian Assange, and he's a good case in point. For a start, I'd been led to believe he'd been accused of rape. The truth is he's been accused of having unprotected sex while she slept. Don't know about you but I've never been so sound asleep in the morning that that's even been fractionally plausible. Smells like all kinds is a set up to me.


Are there any British papers that are more factual and non partisan?

You have hit it spot on, from both sides of the fence. Those who would shut the press down, and those who do not live up to their responsibilities as reporters of actual news. A professional press is absolutely necessary to the functioning of the world. Citizen journalism is fine as far as it goes, but it takes a lot of training and professional skill to analyse, understand and present news of any complexity. I don't think absolutely non-partisan reporting is possible, given that the job is done by human beings and we all have our world views, our opinions of what unbiased means to us. But should the effort be made? Oh yes. It is a deep moral obligation. Equally, though, the "consumers" of news have a duty to read, watch and listen critically.

Acerules' pictures are brilliant, by the way.

Unfortunately, some people are not reading /watching critically. I think maybe that should be brought back as a compulsory subject in schools. In my high school we did "clear thinking" subject.

First of all I also thought the photos were great...secondly you are spot on about lack of "authentic" news. Entertainment news has overtaken US television. Investigative journalism is rare. I think the media owners are going for ratings and cheap out when it comes to paying for the hours of work needed to investigate. It is more important than ever to be wary of what we hear especially since so much so called news is really propaganda.


So it's like that over there too. I'm likening it to how the sizes of products have gone down, but at the same or higher prices, in the supermarkups. Consumers are just getting lower value.

One upon a time before "reality" TV, the television programmes were full of real actors. I think it's like that with journalism, the simmering of the frog, so we are not supposed to notice the drop in standards.

Why do they think we are idiots?

Well, there are some out there that fall for the propaganda....reality show tv....

I think the problem is that a lot of people can't handle the truth. They want everything sugar coated and wrapped up in neat bite sized pieces.
Quotes:-
"Never underestimate the power of stupid people in large groups". by George Carlin.
"Those who are able to see beyond the shadows and lies of their culture will never be understood, let alone believed by the masses". by Plato (it's been going on for a long long time!)
"If you wish the sympathy of the broad masses you must tell them the crudest and most stupid things" by Adolf Hitler.


There is a change in human behaviour in groups vs individuals.

How horrible that Hitler was so twisted he thought that about his own people. Those that thought otherwise learned to conform or get shot.

I brought my kids up not to dumb themselves down. I'm pleased my daughter will now pick up the newspaper and peruse it. Until recently she resisted. I think maybe it's the group of friends she has now. They seem to be diverse and have opinions on the world.

e groups v individuals. It's takes courage and conviction to go against a rising tide and if you're not certain, it's much easier to just go with the flow. We all understandably fear looking stupid.
I think politicians just have a strategy to appeal to the masses and because they're not criminally held accountable for what they say, advertise the most ridiculous promises. The Brexit campaign promised £350 million a WEEK would go into the NHS if we left the EU. It was an absolute nonsense and was questioned before the vote, but because it had been advertised, people chose to believe it because they wanted to. That was my take on what Hitler meant. Bit like Trump saying the Mexicans would pay for the wall. What utter rubbish! Why on earth would they! Bet a lot of people believed it though.
Propaganda. We fall for it time and time again.

I tend to agree with Fizzfan here. It would surprise me if Brexit helped the NHS that much and it is almost unbelievable that Trump would actually build the wall that he spoke about, let alone receive payment from Mexico for it. I suppose it's not an impossibility but I expect that the president would face all kinds of opposition to such a plan.

It can be irritating to hear these outrageous claims from politicians. Fortunately there are enough discerning readers and writers in the world that the truth remains always at hand, if we are only to look for it.

The protectionism that has recently gripped the world in the form of Trump in the US and Brexit in the UK is worrying but it goes against the grain of a larger and more fundamental trend. The increasing global interconnectedness which is being brought about by technology will continue to facilitate international trade and co-operation, as well as communication between people of different faiths and nationalities as we move further into the century. Individuals as well as hundreds of organisations will continue to produce a wide spectrum of information that can be accessed easily, practically anywhere around the globe. As we become a more educated planet, it is my hope that our wisdom and kindness too will increase and that we can keep on heading in the direction of peace and respect for our fellow people, no matter their background.

I've been thinking I need a Brit to write a guest post for my blog about Brexit, as I don't understand it much. You could email it to me and I will put it up.

I know that it is important, and had an influence on the US election. Here in Aus, a politician has just left the ruling party to set up a new one. It's called the Conservative party and is further right. This is a worldwide trend, I think.

Self raising flowers, I'm not sure if you were talking to Fizz or myself but I've drafted a short post about Brexit which I'd be happy for you to use on your blog if you'd like. Or I don't mind if Fizz wants to write one.

I don't have your email though. Mine is dan502@hotmail.co.uk if you want it.


Thanks Dan. Readers, you can find that on "Baffled by Brexit", on this Blogger site.