INTO COLD, COLD WATER by Acerules

The following post about the National Gallery of Victoria is all the work of 15 year old Acerules, after we went to Melbourne this week. 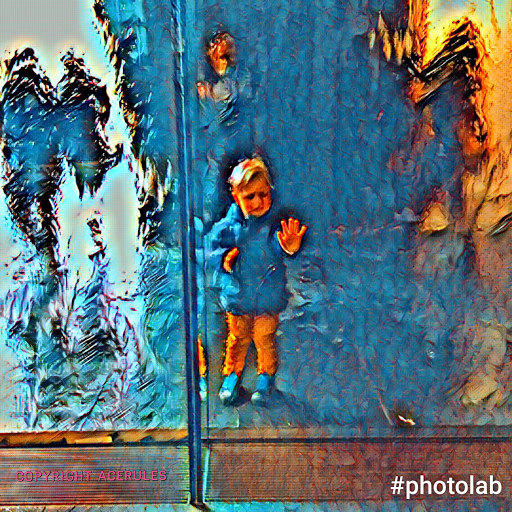 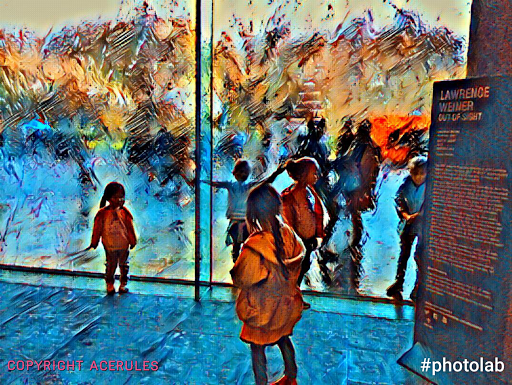 When your'e a kid one of the most iconic places in Melbourne is the Narional art gallery. Not because of the art, but because of the big water wall. Every kid who has been to the art gallery can remember running their hands along the outside of the wall. Then being disappointed because the water isn't on the other side. You may not remember the paintings and sculptures but I guarantee that you will never forget the  water. 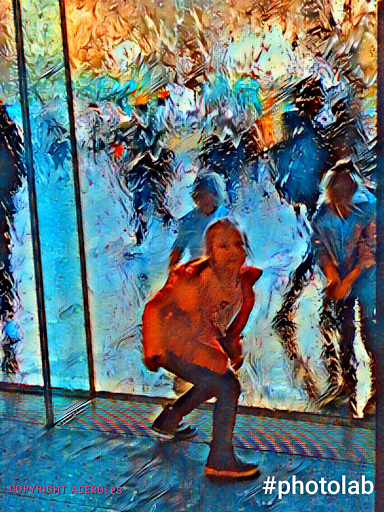 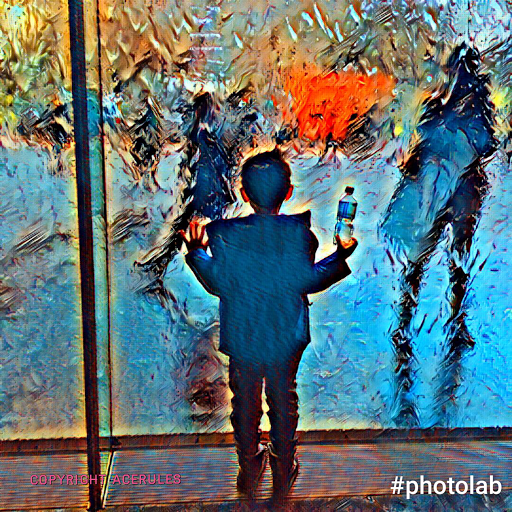 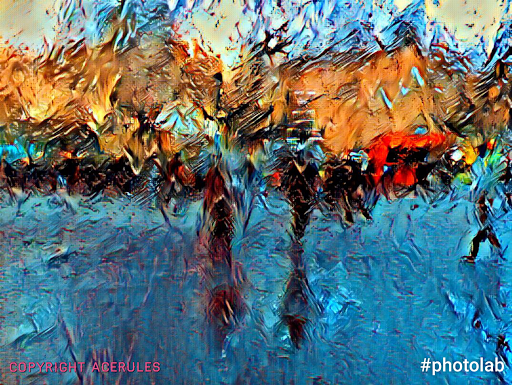 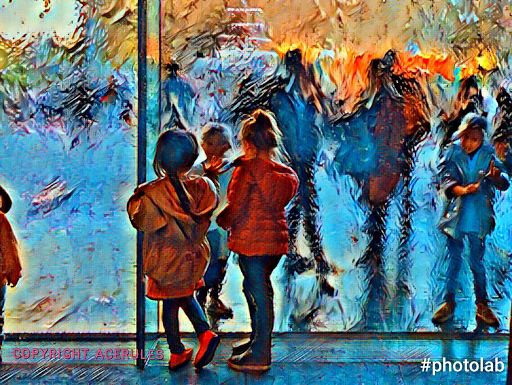 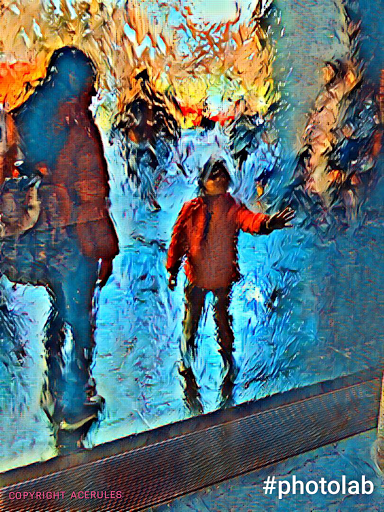 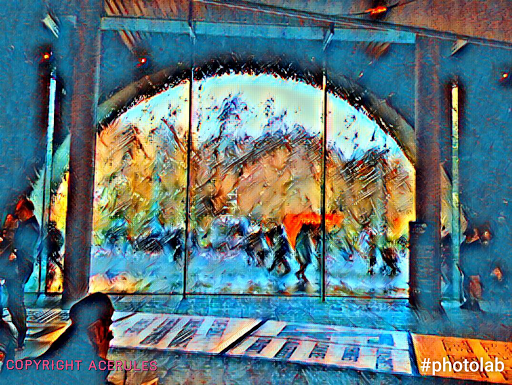 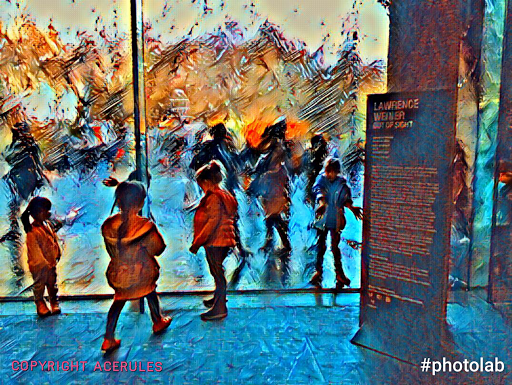 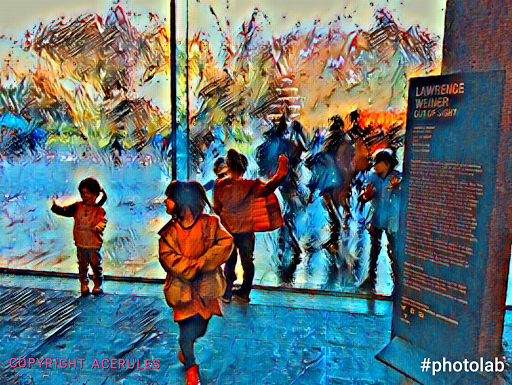 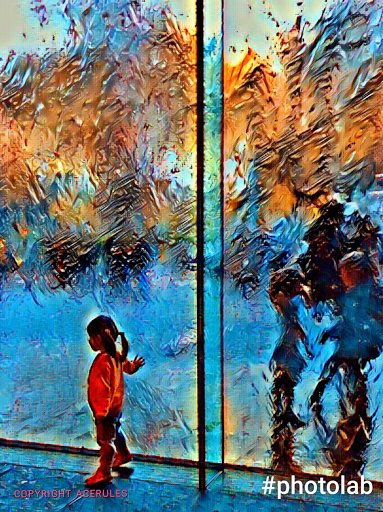 The Art gallery is fun, they have a lot of permanent collections .  Next to the lobby there is a room with visitors desk and escalators going to the other levels. In the middle of the room is an installation, this time it was a very impressive chandelier sculpture. 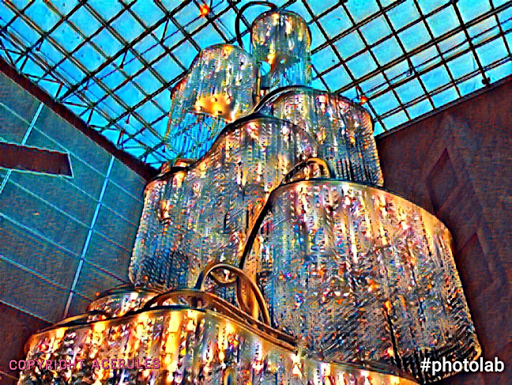 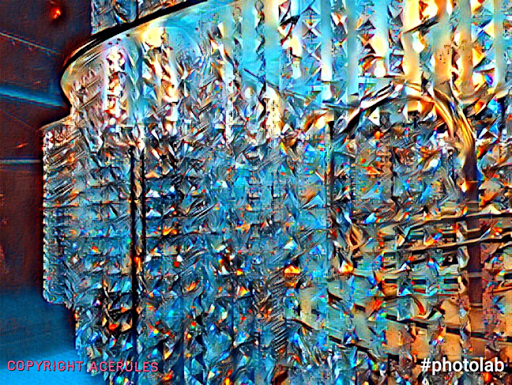 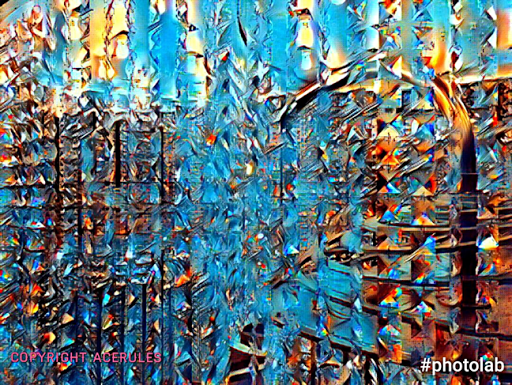 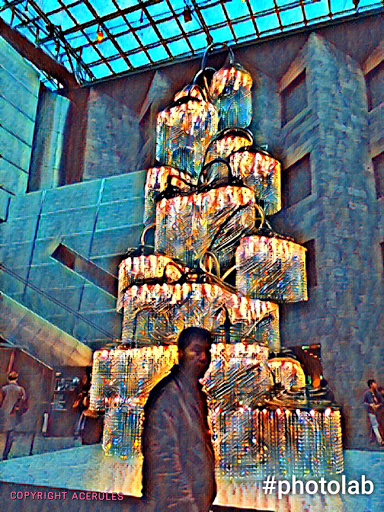 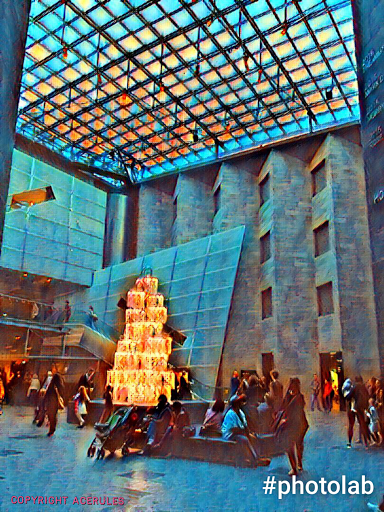 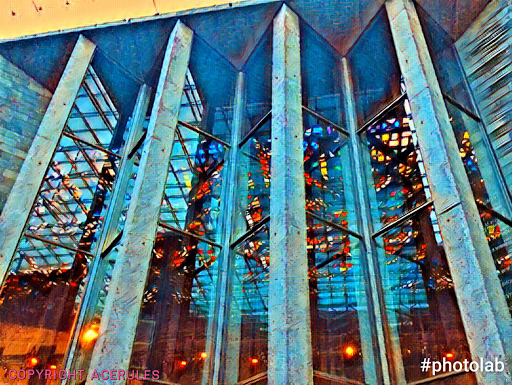 We went up the escalator to level one, we would have photos of the Asian art we looked at but The iPad went flat before we could. It was amazing to see these ancient statues and carvings from not only other countries, but other times. There was this glass and porcelain Chinese snuff bottle that was amazing to look at. But my favourite would be a carved lacquer wear Burmese box. It was carved with scenes of a fight between two gods. It had an enscription and the bottom had the makers signature.

After that we went to level two and went to a really interesting collection. It was filled with strange and wonderful things. They were grouped together in little alcoves with stuff like them but some of it was kinda funny. Like in one of the cupboard spaces was this giant jug with a dragon coiled around it but they had paired it with a little charmander pokemon! The charmander is actually one of my favourite Pokemon so that was great.
The Great Hall 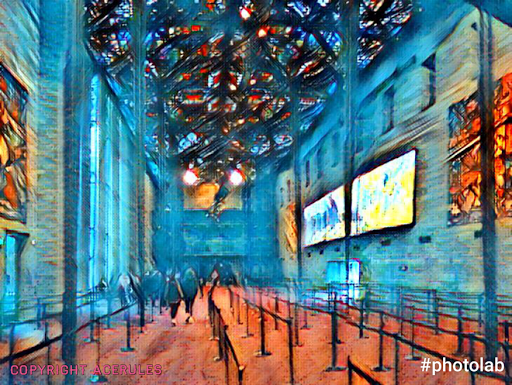 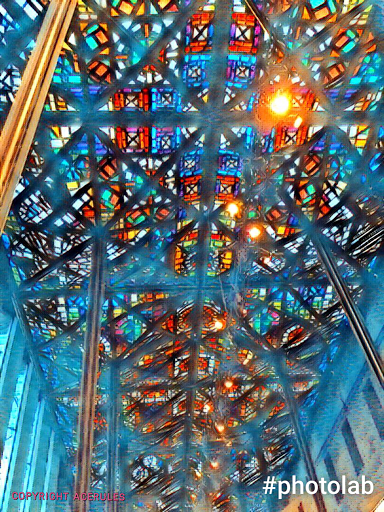 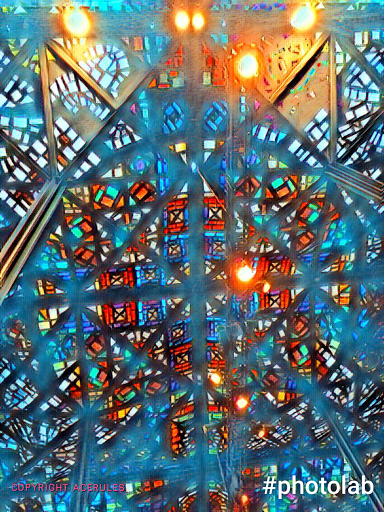 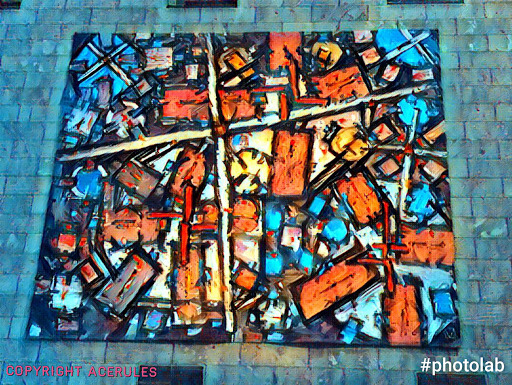 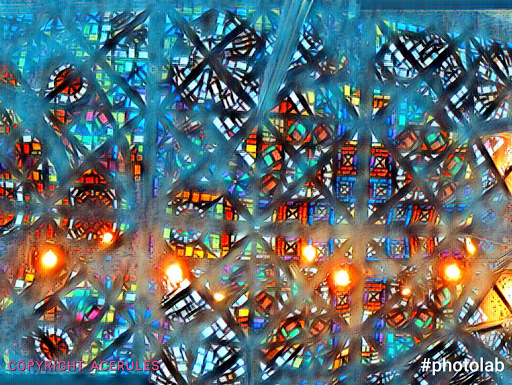 The NGA is definitely a good place to go if you have time in Melbourne. 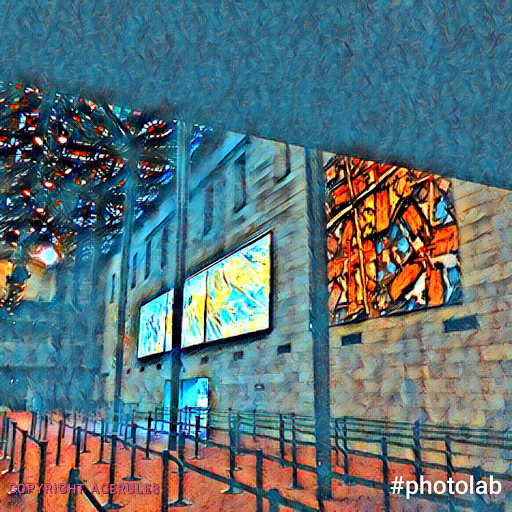 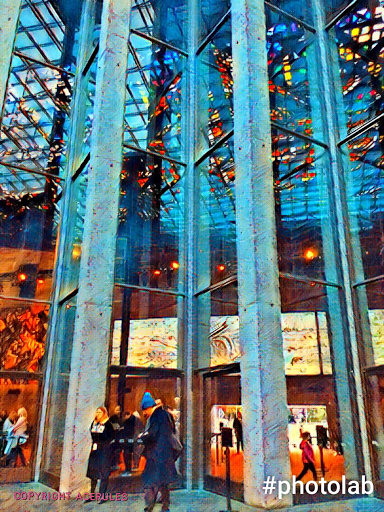 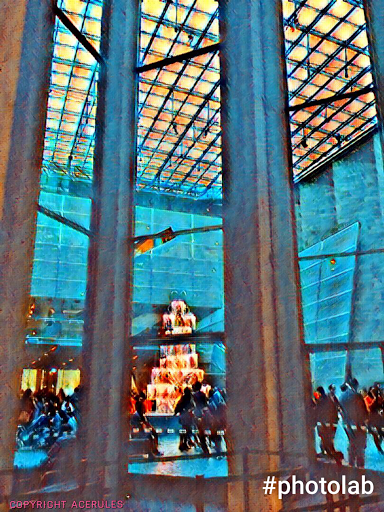 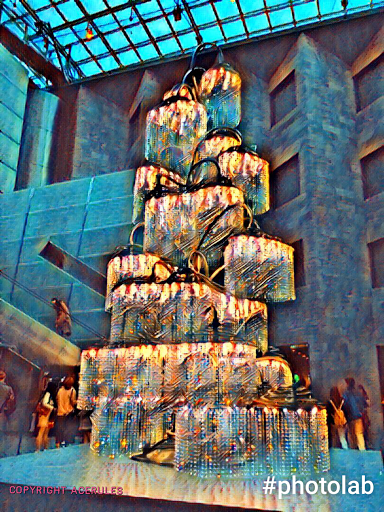 That ceiling in the great hall is really something.

Good work on the blog post Acerules. Do you think you might start a blog of your own one day?

Hi thanks, I don't know, I might I'm pretty busy with school and stuff.

I enjoyed that little tour. The museum looks like a family friendly place and I am sure kids would always remember the water wall. Great post Ace.

Don't think we will have time on our next trip, we have three pickups from three different directions! I'm tired just thinking about it...