LIFE, LIBERTY AND THE PURSUIT OF PHILANTHROPY

The following post has been written by, and the song contributed by Lyn.

For your blog:  I read your Fourth of July post and felt sad. Such a shame the media has to blow things out of proportion the way they do ; well it is a 24 hour news cycle after all! Funny thing though, one would not recognize anything different on this 4th. It was a lovely day, beach goers enjoying the day off with their families, we went to our families annual cookout where everyone had a great time , ate delicious food and watched children play! Life is good! I am by nature an optimistic person; glass half full kind of gal. This country has gone through many terrible times and has done just fine. I'm not so naive to think we don't have challenges but I refuse to wallow in negativity. I do not think the sky is falling! I believe America is an exceptional nation  from the ideals of its inception and the constitution that was enacted by our founding fathers. The words written by Jefferson in the Declaration of Independence:
We hold these truths to be self- evident, that all men are created equal, that they are endowed by their creator with certain unalienable rights, that among these are Life, Liberty and the Pursuit of Happiness....
what a remarkable thing to have written in that time! For me it could not be more current! You have the freedom to live and pursue whatever you want to be ... but your happiness is up to you! I did want to reply to one of your statements about republicans needing to be more giving! I think this is a terrible misrepresentation of a large group of people that has been perpetrated by the left! It is no secret the the US is by far the most philanthropic nation on earth. 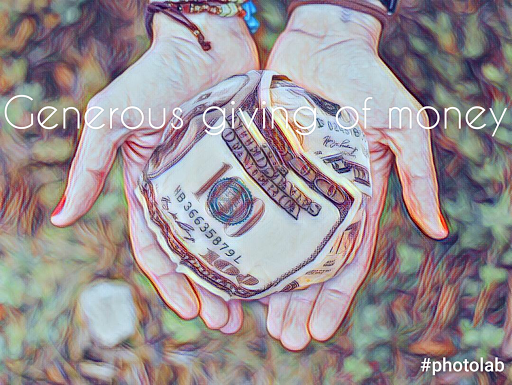 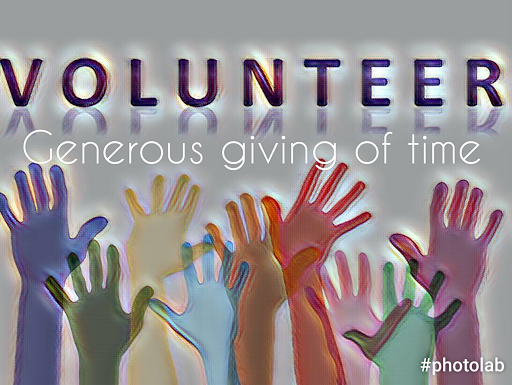 The left loves to vilify the very wealthy but they are very giving of their time and money to very worthy causes! Studies show that republicans outspend democrats in charity spending! 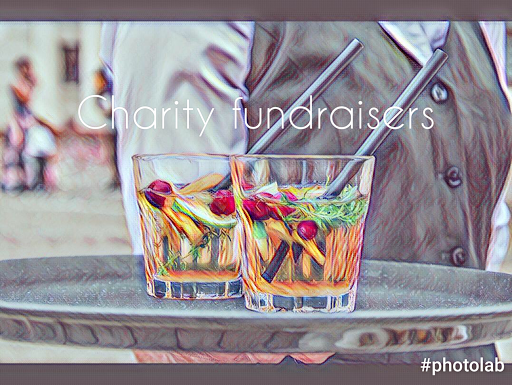 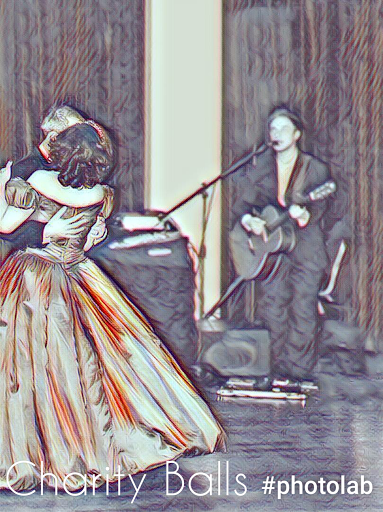 I know very little about US politics but generosity wise, whichever party you support, much less is given it seems by the wealthy than the poor.

Why the Rich Don't Give to Charity
The wealthiest Americans donate 1.3 percent of their income; the poorest, 3.2 percent.
https://www.theatlantic.com/magazine/archive/2013/04/why-the-rich-dont-give/309254/

I guess residents of most countries could think of reasons why it's exceptional but the premise that all people are born equal and therefore have the same chances in life sounds good, but I think realistic statistics would tell quite a different story, whichever country you live in.


I don't know how anyone can tell. How do you put a money value on volunteer work? What about cash donations where people don't want a receipt? Raffle tickets ? Tin can (food) drives? Clothing donations to thrift shops? Cash donations direct to needy friends and neighbours ? Who tracks the demographics of those? Jesus taught Christians we are not supposed to advertise our charitable giving. So presumably a great deal of that is anonymous. I know most of mine is.

Last year The Telegraph published a map of the world by generosity :) It looks like the developed countries are the most generous and the poorer ones less so, although I know that there's plenty of poverty in America too.