Baker Boy is a trained professional up and coming young indigenous musician from the Northern Territory of Australia. He’s proud of who he is, his language and his culture. Get your dance/toe tapping shoes on for this one, lyrics at the bottom of the page:

The following article is written by Acerules, aged nearly 16.

When the English first landed on Australian soil, they could not understand the indigenous population, their languages or their culture. 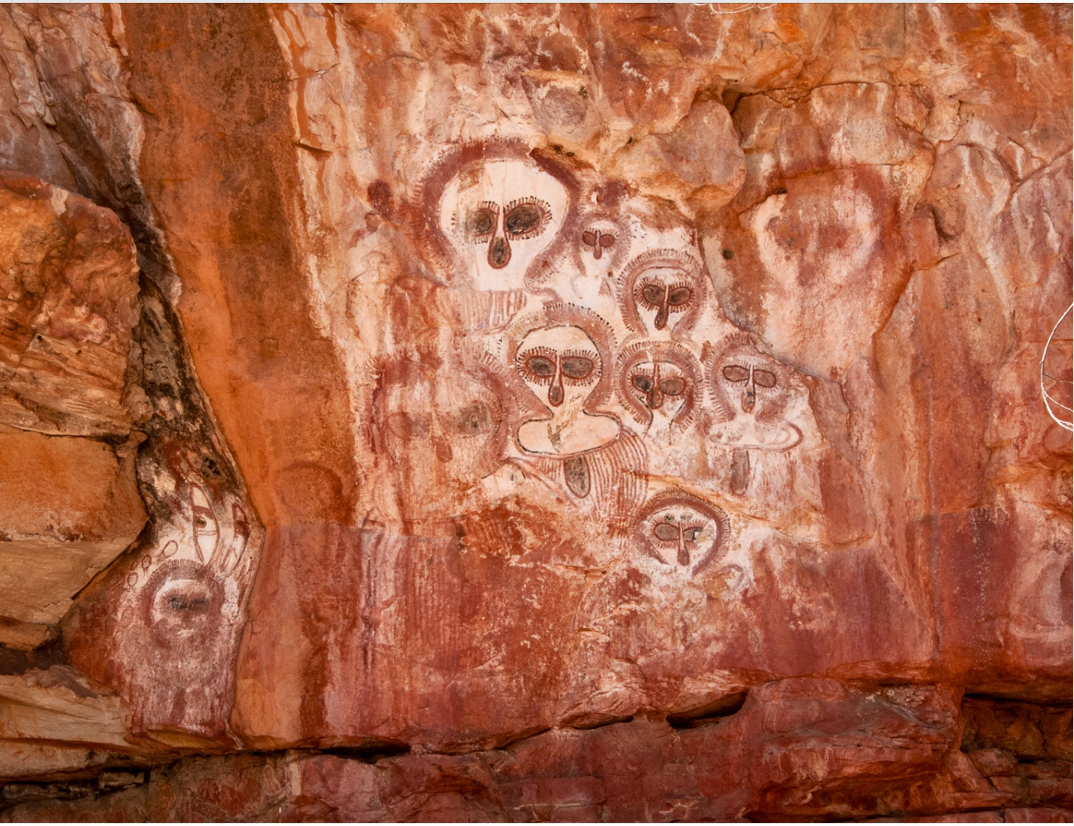 So, feeling superior, the invaders enslaved and murdered. Of course this did not happen all at once but to our current Aboriginal generations that first day is seen as the beginning of the end.

Australia Day is on the twenty-sixth of January, a day of celebration, partying and the good old Aussie barbie (Barbecue). It’s a day of inclusion and national pride, but the indigenous people don’t feel very included. They call this day, Invasion Day. And that’s pretty correct. Our country is divided on this subject, causing many debates across the population. Many people believe that there is a simple solution, just change the date. Having Australia Day some other time will not make it harder for people to celebrate (as those opposed to the idea are stating) but just the opposite, with those Australians that formerly felt insulted and ignored  finally being able to join in the fun and properly celebrate their country.

Not only that but, at a risk of sounding pedantic, not all of Australia was settled on that day. Those states and territories that were colonised on a later time, can’t be expected to celebrate fully on that day. Also this date does nothing to include all those Australians without British background, whose ancestors did not arrive with the first fleet. Western Australia (one of our states), commemorates Australia on the 28th, two days after the rest of the nation and yet there have not been any of the riots or protests that we were warned about. But besides all that, I’m talking about this country’s history. So why, when Australia has so much rich history to be proud of, do we still celebrate a day symbolising the dark parts of our past? This land has given birth to famous athletes, inventions, things to remember. Why can’t we move on from the Invasion, as a whole nation, together.

link to change the date petition

another change the date petition link

Perfectly stated argument. I hope the campaign to change the date succeeds.