The following post is rated M for mature audience as contains adult content suitable for over 15 s.
Thankyou to Fizzfan from U.K. for providing part two of her Mixed massages hilarious muck-ups.

HERES A FEW MORE FROM SOME REAL GROWN UPS!

AS I WORK IN THE WORLD OF INSURANCE AND RUN THE RISK OF INDUCING NARCOLEPSY AS SOON AS I MENTION IT, I THOUGHT I'D RUMMAGE AROUND FOR A FEW QUOTES TO DISPEL THE MOTH THAT OUR CAREERS ARE UNIFORMLY AND TOTALLY YAWN INDUCING.

HERE'S A FEW CORKERS FROM THE WORLD OF CLAIMS:-

"I was driving along when I saw two kangaroos copulating in the middle of the road causing me to ejaculate through the sun roof."

"I pulled into a lay-by with smoke coming from under the hood. I realised the car was on fire so took my dog and smothered it with a blanket." 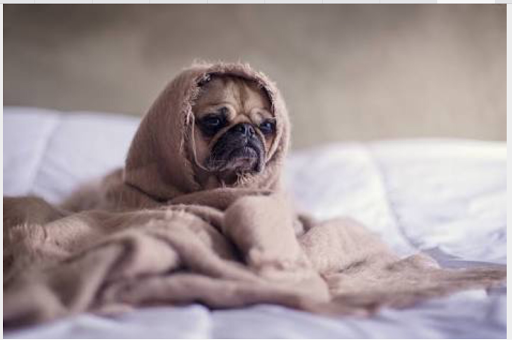 Q: Could either driver have done anything to avoid the accident?

A: Travelled by bus.

"I was going at about 70 or 80 mph when my girlfriend on the pillion reached over and grabbed my testicles so I lost control."

"I collided with a stationary truck coming the other way"

"I was on my way to the doctor with rear end trouble when my universal joint gave way causing me to have an accident." 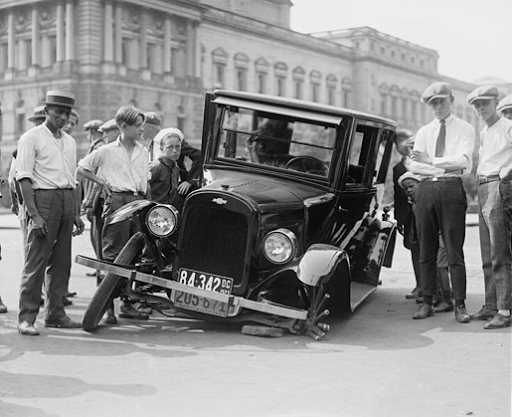 "I thought my window was down, but I found it was up when I put my head through it."

"The guy was all over the road. I had to swerve a number of times before I hit him."

"I had been driving for forty years when I fell asleep at the wheel and had an accident."


I must say, I've never seen kangaroos doing that in the middle of the road!

Rofl....I am sure you hear all kinds of stories...heck I might have written one myself....

Those are pretty funny.