GLUTTONY.
In church services I have heard this applied to more than just food. I suppose it's the overconsumption of things beyond what we need for our survival. Such as, do we really need so much packaging on things, to add to landfill?  And what of binge drinking? What about fireworks displays that go for such a long time, trying to outdo that other city. They cost millions of dollars , and there are still homeless people in those cities.
If we only consume what we need, doesn't that leave more for those who don't have? 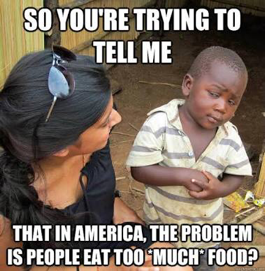 Getting back to overindulgence in food, in medieval times some orders of monks, especially the abbots, got fat on the offerings and were known for lavish entertaining.
The Prince Regent in Georgian times was also known for being rotund due to overindulgence. 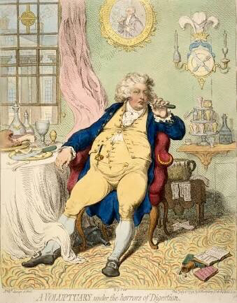 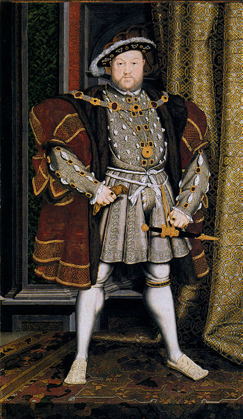 Hans Eworth
In more modern times, science tells us that some people don't have an "off switch" in their brain. Such folk need medical assistance, and family support.
I think many manufacturers such as KFC and Coca Cola deliberately put too much fat and sugar in their products, as those substances are addictive, so we buy more. Others like Mc Donald's make huge sizes, much bigger than we need for survival, then encourage us to upsize.
If you are offended by the word fat, don't watch this video: 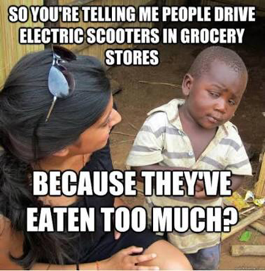 Part 3 of this series on the seven deadly sins is coming soon.
Please state your opinions on gluttony in the comments section.
Posted by Running on empty at 15:56


Well the scientists say it's not good for us.

I'm absolutely sure sugar is addictive and I do have a sweet tooth. However, I think some people suffer from low appetite suppressor signals in their brains which make it difficult to say no to more food. I also think the type of food we eat these days, particularly processed and convenience food has been extremely harmful. My Mum says they never snacked between meals and if you didn't eat what was provided at the table (which was always freshly prepared and nutritious) you went without. Our habits and self indulgence has changed dramatically over the last 50 years. For a start I'd ban fizzy drinks from schools and put a massive tax on them. They should be party treats for kids, not an everyday essential.


Yes, I am trying to resist snacks. Not bringing them into the house is the first step, also not shopping while hungry.