It was 1980. The 70 s were over. At our Catholic girl's school we were to be formally introduced to boys. The "right" kind. The boys from a Catholic school. Funnily enough, in my two marriages I didn't end up marrying a Catholic man. But that's getting too far ahead. All the girls prepared for the formal. I know our friendship group did. We played poker. 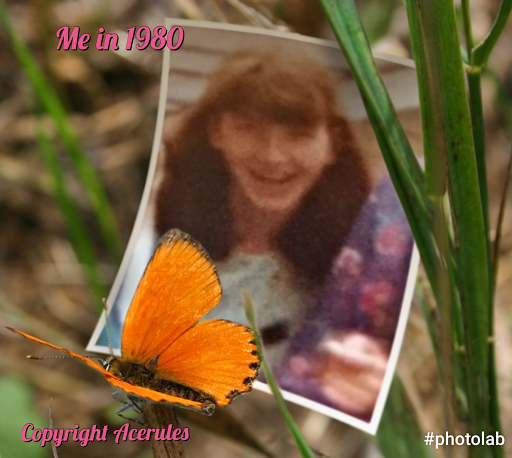 Now don't get me wrong,we were not inflexible gamblers. We also played Yahtzee and Uno. I remember some of the others would be sucking on a Sunnyboy (frozen pyramid shaped flavoured iceblock. ) Not me, I always had a packed lunch.  We would sit in our customary place on the step of the side entrance of the old convent adjacent to the school. By then there were fewer nuns than in its heyday. They seldom used that door. I don't think we played for money, as I only got $2 a month pocket money, and I spent all of that on birthday and Christmas presents for my family etc. Nevertheless, we played poker religiously. We even had our "bible". 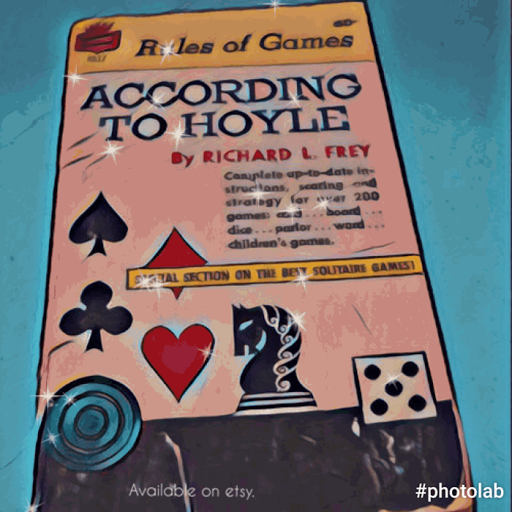 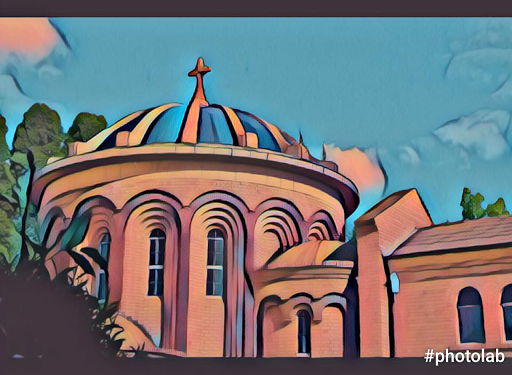 These images , manipulated from Retrowaste site, (which is worth a visit some time), are from America, I think. They are the kinds of clothes we girls wore to the dance, I remember hazily. We were glad to get out of our school uniforms. I may have worn something I made in sewing class, I'm not sure. 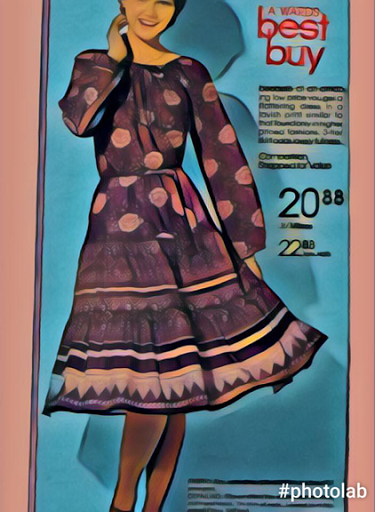 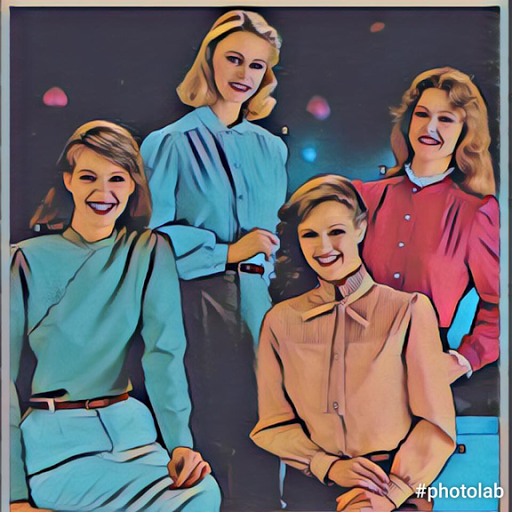 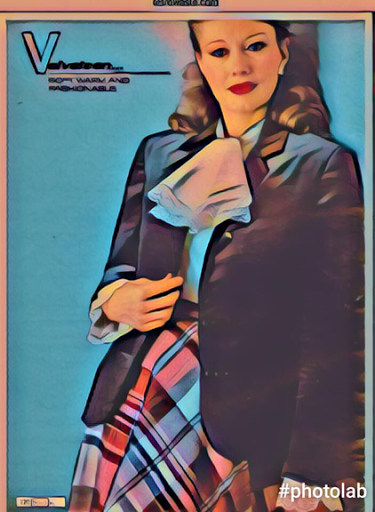 Sears and Retrowaste.com. 1980
There was dancing in our school hall with the visiting boys. The lights were down, and flashing coloured lights. Now I have always danced, and loved dancing. I was slim then like my daughter is now. I had lots of energy and my signature dance at that time was jumping  up and down. Very sophisticated.
I did my dance along with this boy called Mike. There were lots of teachers dotted around to preserve our virtue. The Master of Ceremonies was the science teacher, a nice man. When the music stopped, he announced we had won the prize just then for dancing - a chocolate bar each! Here is the hit song we danced to, in those days I never considered the meaning of the words, we probably had a censored version:

So after that Mike and I got together, I'm not sure, I think there might have been heavy chatting.  I took him down the back of the hall to meet my friends.
There was better lighting there. They were beautifully dressed, and at least one of them was wearing gloves, very ladylike! Now it was a few years before Madonna popularised lace gloves, these were 1950-60 s style, and I think another girl had on something like a bowler or top hat. We girls sat down in a small circle on the floor, and proceeded to play poker, gloves and all! The boys we had met stood about gawking. I remember the incongruity of the scene, as the disco went on up the front.
Well, Mike and I called ourselves an item after that, and agreed to exchange letters. I got one from him with a colour photo enclosed. There he was, standing in his flannelette shirt, next to a huge hanging wild pig, with its front cut open!! From that time on for the rest of the year, my binder (folder) inside cover was adorned with silver cut out letters saying his name, over and over. After the first couple, I never received any more letters. I think my mother intercepted them, as later, somehow, my whiskey bottles would disappear from my room (after I was 18. )
But that's another story. 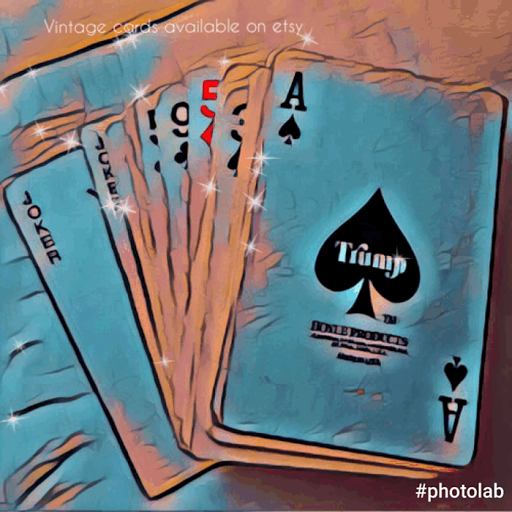 Trump playing cards
Please leave comments on this topic.
Posted by Running on empty at 07:45


Got any similar stories? Leave them here!

I wish I had similar stories, sounds so fun!
I never went to a dance in High School.
I was pretty good at skipping school ;(

You looked so cute and full of mischief....maybe it's good you were in Catholic HS....lol. Poker? That's funny...do you still play poker? I didn't go to dances in HS either. We had lots in Jr High and I was always taller than the boys at that age. There were a few boys who weren't intimidated who would ask any of us girls to dance. Looking back they were the ones with the best personalities. Probably many were still shy...
I never skipped school but I did hate HS. It was very far to walk in the cold winters and there were no buses in those days. I was glad to get married after 11th grade and escape it...lol...little did I know...it's a good thing I had enough credits to graduate by then lacking only 1/2 credit required in 12th grade which was easy to make up. By the time I was 22 I had 3 kids, one a high risk preemie who required 2 months in hospital before coming home, only to get pneumonia at 3 months...it was rough with one person working and one car. I still look back and think how fortunate we were compared to the many without jobs. Neither my husband or I had the luck to have parents who could afford to help us. Actually we had to help them.
I feel like I was a mother my whole life. To even think what I would want as a person was alien to me. A therapist told me to go home at one time and do something for myself. I went home and cried, not because I was sad for myself but because I had no idea what I would want to do for myself. It had never really entered my mind.

Oh well. Thanks for listening, those were the good ole days.

Ahhh, the good old days of high school....yours sounded like a time of innocence (except for the part about the whiskey bottles in your bedroom?). I created an unhappy ending for myself by getting involved with drugs and the wrong boys, but - as you say - that's another story. I love how you are altering your photos to look like paintings...paintings from another time, almost. Very beautiful. Thanks for the snippet of life as a Catholic school girl from the other side of the world!

Oh......also, I find it funny that you listened to The Knack instead of one of the many excellent bands coming out of Australia at that time, my personal favourite being Air Supply.


Karen you can download the photolab app to your iPad and play with your own photos. There are also ones to take out red eye and pimples.


Kathy, I guess that's one good thing about the Catholic religion. Although it doesn't have a problem with women working, indeed girls are encouraged in Catholic education to have careers and reach their potential, it also reverences motherhood. Mothers are seen as having very honourable essential roles in the family. So if you are a mother, you are worthy. And let's face it, it's easily a full time job if you make it such.

On the other hand, I don't believe in women who choose motherhood as their only job, letting their intellect atrophy. It is important to keep on learning one's whole life. Then, when you do get out into social or other situations, you have intelligent and maybe topical conversation, not silly gossip, or feeling left out.