Starlight, by the Supermen Lovers

Excerpt of lyrics from the above
“ Starlight

Can you give me the fame?
Can you hurl me the game?
Oh, oh starlight
(Starlight have
What you need)

Time has come for me
To be someone
A rich man, a superstar
And faith is all you need
To be the one
Far from my own ground

I’ve always liked Guy Sebastian. He’s a great singer, and conducts himself in a dignified, humble manner as a public figure. I imagine that, ‘up close and personal’, he’d have feet of clay just like the rest of us, maybe tempted by other women than his wife, maybe not so religious as when he first became famous.

I like him, but I don’t like the name of the television show that he won back then - Australian Idol. We were being told to idolise the winner, and I thought, but didn’t God tell us not to do that? Can’t we just like them and buy their records, isn’t that more reasonable?

Guy Sebastian is a ‘star’ in Australia. I’m unlikely ever to meet him, especially not to get to know him, and his faults in any depth. So it would be easy to idolise him. Absence, as they say, makes the heart grow fonder. Maybe.

Except, if you listen to his lyrics, he gives his human frailties away. His temptations are evident, bad language creeping in, and not often enough concentration on bigger issues than personal love and physical attraction. It does require more than a cursory listen, though, to hear it, and it does require more than blind , stubborn devotion. (He is pretty darned good. )

Or you could cease worshipping idols. Do you know that actual stars are balls of burning plasma? Basically, hot air, like hydrogen. The more scientists study them, the more they know that stars aren’t supernatural deities. They have discovered a great deal, for example that the bigger, brighter stars burn out more quickly. The smaller, low burning ones go on for trillions of years longer in many instances.

Some news came out this week, that what some starry eyed followers suggested were alien megastructures floating in front of one far off star, Tabby’s Star, are in reality just dust. Another myth dispelled. Where did the focus come from ? A whole bunch of telescopes all over the world, working together. 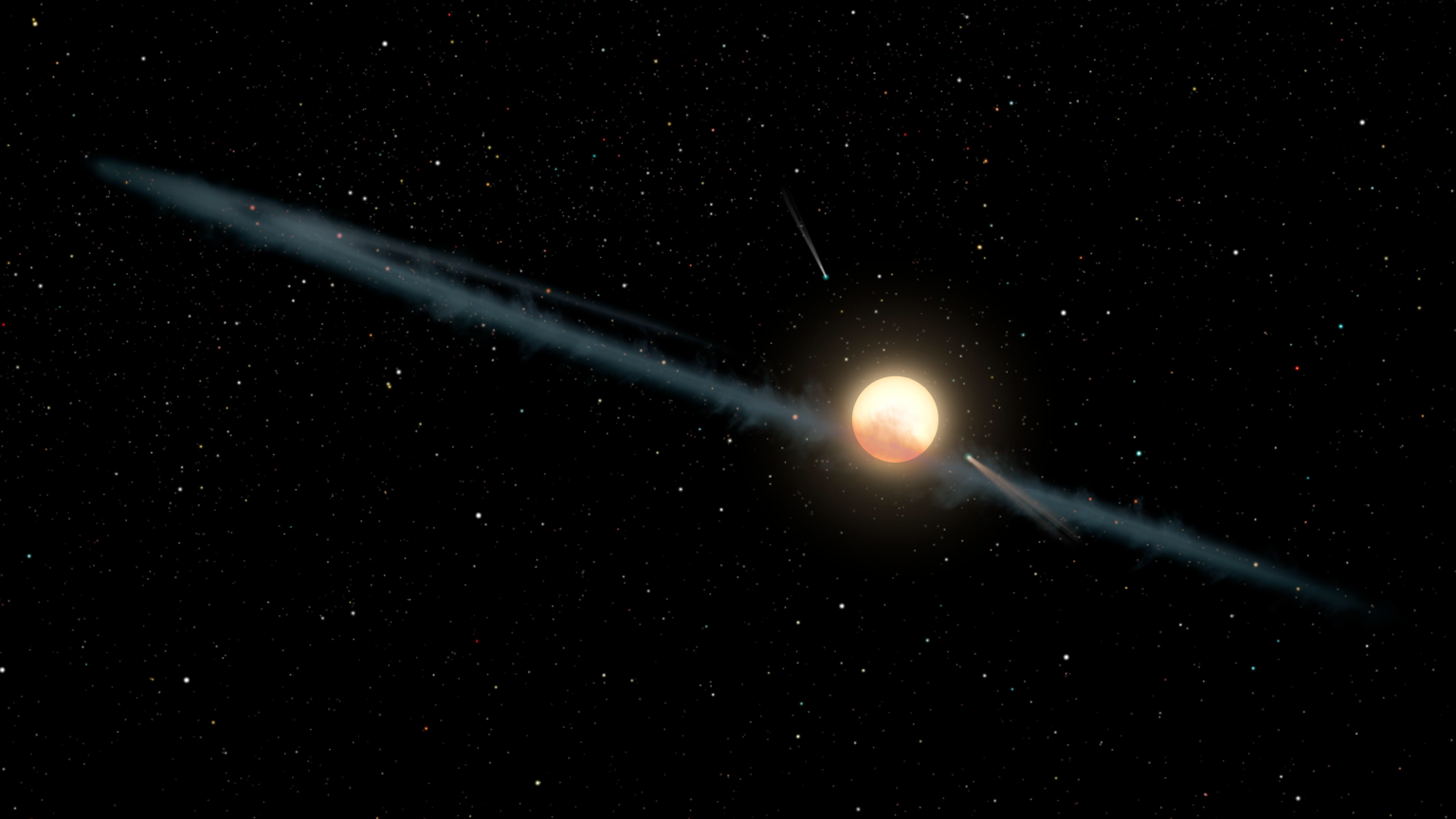 Much like the implosion that’s going on in the US White House this week in the Trump administration. 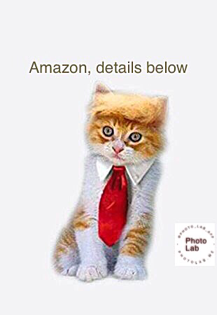 Bannon and others got out of Trump’s orbit and rubbed the starlight out of their eyes. Bannon is not an alien, as some (particularly the Onion) implied, he is just dust. The dust clears away in places, the star burns out more quickly because it’s big and hot, and we will get to see more clearly what it was made of.

Hopefully before it causes a sequence of nuclear reactions.

lyrics to Light and Shade

Right on......great analogies. Stars are Hot Air and the dust is clearing.....certainly true when it comes to the current Administration in US. Who will clean up all the dust that has fallen and will there be anyone left to,clean it up is the question.

“Who will clean up the dust that has fallen?” - perhaps Mueller? Certainly not the Republican Commitees.

“Will there be anyone left “ we must all pray for peace in the world. Write letters to your representatives too. War can’t be declared without the Congress agreeing can it? They control the purse strings after all. Mind you, if they have shares in defence companies...

Worship and idolising anything or anyone is mostly constructed out of your own fantasies and precious little true knowledge.

Having said that it can be a whole lot of fun. I guess that’s the point of ‘Stars’. They’re just images to project our own desires onto.
Roll up, roll up and take your pick. There’s plenty to choose from and no one gets hurt. Although having said that they probably do a bit because that’s a whole lot of pressure to live up to.