BRING ONE, BRING ALL

IMMIGRATION TO AUSTRALIA IS TOO HIGH.

I have known it for a long time. I lived amongst the problem. So have lots of ordinary Australians, who were born here. Especially those who suffered unemployment, couldn't get a spot in a school or university, waited far too long for an operation, or had their commute time doubled.

I am not saying to throw anyone out. I have been friends with many immigrants. I support settling genuine refugees here.

However, I think immigration numbers coming in annually should be reduced. Now, even academics are starting to say what the "battlers" have been saying all along. We are a country of droughts and barren interior. There is productive land along the coast, with better rainfall, but is being built on for housing as the population outstrips the available space. This is making the "food baskets" where food is grown, disappear.

Australia has a good future in growing what will be the greatest shortage facing mankind - food. Just not if we have no arable land left. 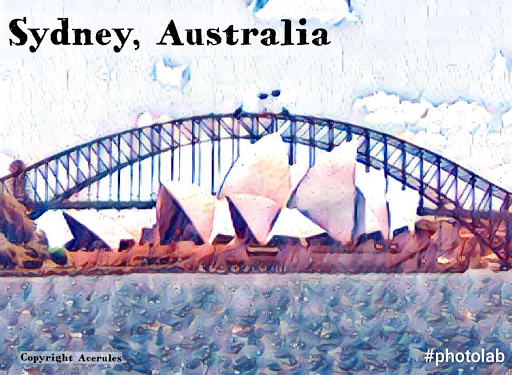 high immigration article link
Posted by Running on empty at 23:17

Comparison of US to AU
http://www.ifitweremyhome.com/compare/US/AU

In 2014, Australia accepted 6,501 refugees for resettlement. This is the second-biggest resettlement program in the world. The United States takes the largest number, approximately 50,000-80,000 (but Australia is still highest per capita).

I am sure it puts a strain on a country that doesn't have a lot of ground to inhabit. In US there doesn't seem to be a good resettlement program. Some refugees are brought here from totally disparate parts of the world and dumped into a city where thy have no idea how to function. Can you imagine living in a hut or a tent with no running water to a city where you don't know,how to use a washing machine? I don't know what the answer is but I do know there needs to be a plan.


As I say, I don't mind genuine refugees, but the overall immigrant numbers need to go down.

It's a niggle that's finally been given air time in our country too. I'd love to house the worlds needy, but it's simply impossible without effecting the economy. There is no answer other than global peace and prosperity that negates the need for people to seek asylum and we know that's never going to happen. There have to be tougher restrictions and it's the No 1 reason UK people voted to come out of Europe. Yes we are fed up and had been for years, but there was a conspiracy of silence from the press and government that made you feel ashamed to voice it. They're always droning on about how much we need immigrants to do our jobs. My question is why do we? It's not like there's no unemployment in this country. I say lets plough money into training our own to do these jobs and the ones that don't require training can be filled by the unemployed.


I know what you mean. Here if you said anything you were branded a racist.

If they could solve the water issues here, and bring the excess down from North to South, we could fit in so many more people. However, money to build all the infrastructure, like that and the new roads , hospitals and schools, has to come from somewhere.