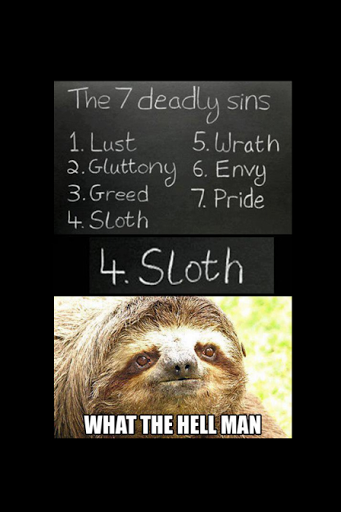 Is everything really OK?

Are some things not OK, I wonder?

Now don't get me wrong, I'm no saint, I'm a sinner.  However, someone always seems to get hurt: the children of the alcoholic, the spouse of the cheater, the bankrupt family, and so on. I have discovered these things from experience. Moderation avoids hurt.

There seems to be a message prevalent today that anything goes, that there is no right or wrong. Ours is not the first period in history to allow that. Take Sodom and Gamorrah, The Roman Empire under several excessive emperors, the Russian /English /European monarch era of the late nineteenth century, many different times. So let us take a look at the seven deadly sins, in multimedia.

There is one lesson that is learned throughout history: after every period of excess, comes the reaction, be it at a personal, relationship, society, or world level. There is always a price to pay.

Literature is replete with classic stories of lust gone wrong, from King David disgracing himself in the Bible, to Tristan and Isolde.  These Dark Ages lovers are favourites of mine as being from my own Celtic culture. One was Irish and one Cornish. She was married. There were potions concerned, as there can be in any bar or party in the world today.

We own this movie at home. I enjoyed it, though I think it's aimed more at younger people. 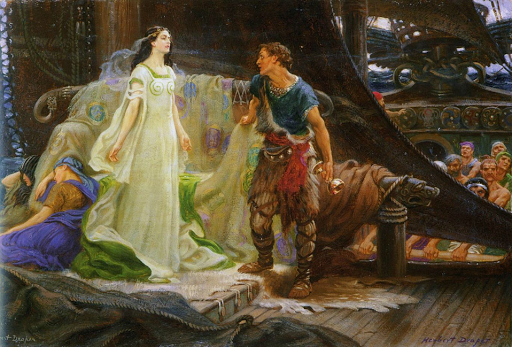 A fabulous movie about adultery was set in New Zealand chronicling Scottish settlers of the 19 th century. I loved it so much I saw it several times. It's called The Piano.

Then we have the Players. Not in the sense of game players, but in promiscuity. These people are trying to escape something. There are now 12 step programs for this disorder.

Notable examples were Don Juan, a Spanish fictional character, who paid for his sins in this world, and Giacomo Casonova, the libertine from Venice, who , toward the end of his life wrote a book about his exploits. He was never successful in his career without alot of help from his sponsor, then it didn't last. His fame was great across Europe, regarding women. 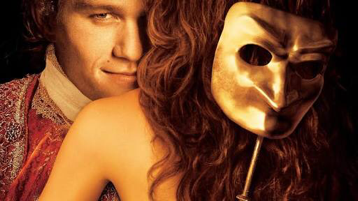 There was also Errol Flynn. He also wrote a book about his dalliances and adventures. In my opinion he was ADHD, his exploits with women were so infamous that in Tasmania they didn't want to acknowledge him even after he was rich and famous. He succumbed to alcoholism in the end, his previously excellent acting suffering in the process. My husband is a movie buff, and Errol Flynn is his favourite actor. If you want to see mischievous good looks, Google his images. However, he landed in court accused of rape . He scraped through, but a phrase was coined, "In like Flynn. " 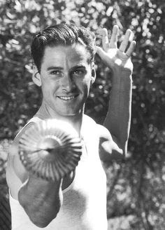 This is the first part of a series on the topic of the seven deadly sins. Please write your thoughts about lust in the comments below.
Posted by Running on empty at 01:03

My favourite film on this kind of topic is Dangerous Liaisons. Lust, mind games and religion leading to the inevitable downfall of all. I too am a great advocate of the moderate and mindful, but I am captivated by excess and can't deny the appeal of it. I think I'm more fearful of the consequences of it than I am a total convert. He who dares wins and all that?


So much evil in that movie. It's years since I saw it.

I was enthralled by the mind games. People thinking they could turn 'love' into a sport and control their emotions. It was despicable yet utterly captivating at the same time and the casting was genius. Strangely moral as well, as these kind of tales always end badly.


Yes, a couple of psychopaths, as I recall.