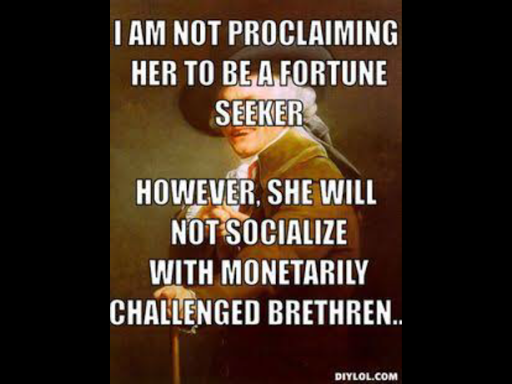 There are many reasons besides love, why people get married. Security, for self or children, free s@x, immigration papers, the woman's body clock ticking overtime, the "honour" or prosperity of the families of the couple, saving face amongst one's friends, following the crowd.

From Pride and Prejudice by Jane Austen:

"I see what you are feeling," replied Charlotte. "You must be surprised, very much surprised—so lately as Mr. Collins was wishing to marry you. But when you have had time to think it over, I hope you will be satisfied with what I have done. I am not romantic, you know; I never was. I ask only a comfortable home; and considering Mr. Collins' character, connection, and situation in life, I am convinced that my chance of happiness with him is as fair as most people can boast on entering the marriage state." 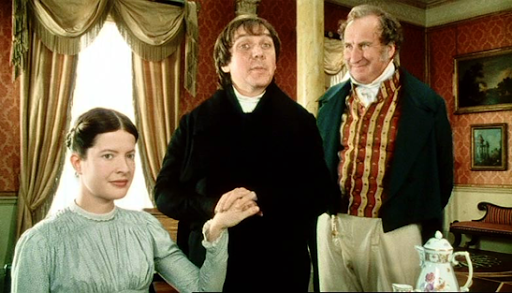 That is as old as the world. All of the arts have been used to describe it. In many cases both parties get what they want out of it, albeit temporarily. In some cases, they don't.

In Seven Brides for Seven Brothers, a musical movie made in 1954, the main male character comes to town from the backwoods, to get equipment, supplies, and take home a wife, also. I like this movie, mainly for the dancing.

Superficially, the appearance of marriages of convenience, seems to have changed in the 21 st century in the western world. I don't think it has much, though working women have put a different slant on it. 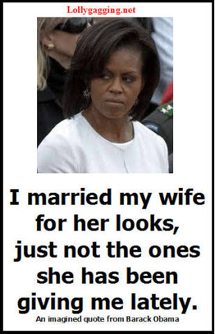 In traditional countries where arranged marriages are practised, there is an added element. Certainly, in many cases, the persons arranging the marriage would appear to do their research on the bride or groom well. Sometimes the essential character of the person escapes even their eagle eyes. 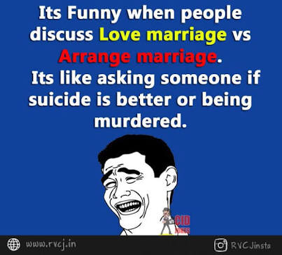 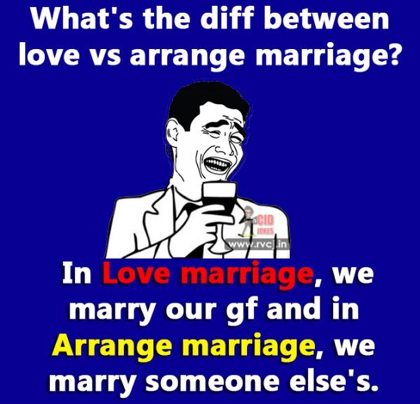 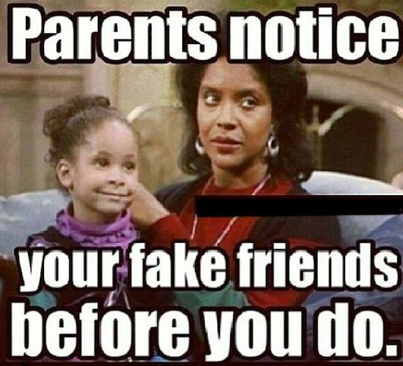 When I married my second husband, I had money, and he did not. I had a disabled son, that he assisted me to raise. I was also in love with him and still am. He said he loved me. So there was reciprocity. Nevertheless, my mother was opposed before the wedding. He proposed only ten days after our first date. I said yes, as he wasn't a stranger, and I was very attracted, but I worried about if I was doing the right thing for the engagement period, mostly for my son's sake. Mum was nice to him at the wedding, however, later she died.

Nowadays I am a "struggling" writer and live off his wage, but together with our own child in a house I own. We are well past the 15 year mark now. We still embarrass our daughter by displays of affection, and make her laugh with our funny bickering. Every now and again in big fights, I accuse him of marrying me for money (dirty fighting , I know). Certainly that's what my friends, family and lawyer thought, but I was in love, and he said he was. Then there were the love notes from him that I saved, that couldn't be bought in any store. He was a good father to his stepchild, on balance. 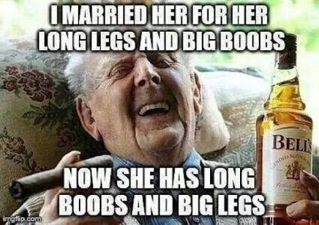 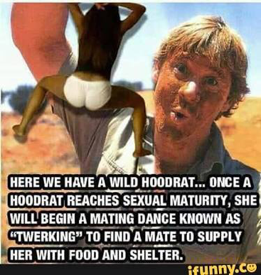 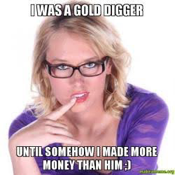 The problem with judging other people's marriages, is that we don't see what goes on behind closed doors, or in hearts.

"When it comes to relationships, maybe we're all in glass houses, and shouldn't throw stones. Because you can never really know. Some people are settling down, some are settling and some people refuse to settle for anything less than Butterflies..."
Carrie Bradshaw in "S@x and the City"

A marriage of convenience can become a love match, or not. Then many love matches from the start, become a disaster:  as real love takes work, or because people change, or they may have misrepresented themselves before the wedding. The danger is mistaking infatuation for love. 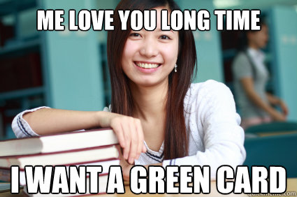 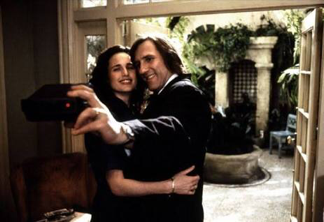 This movie , Green Card, from 1990, deals with a marriage of convenience. The woman desperately wants to live in an apartment that has a beautiful greenhouse filled with plants. However, the body corporate will only allow a married couple.
Meanwhile, the (French) man wants to accept a job in America, and wants to marry to get a green card. I enjoyed this movie when I saw it at release.

Written this week, following a US crackdown on immigration:

"I am Yemeni immigrant
My wife's American citizen
I am in Djibouti since 2 years i am waiting MY visa interview appointment on MARCH
I don't care about any fucking religion i just want live in BETTER LIFE, SAFE , PROSPERITY
I have nothing to eat in Djibouti and i am in miserable life
Why Trump blocked us
What did i do
I want know what is my fault
I miss my wife too much
I swear accounting the seconds and minutes to see her
America is the country of immigrants
And i can't go back to Yemen and i am financial support broke and I want live in SAFE
America is the country if the human rights and the freedom and justice
I love you all guys
GOD BLESS YOU AND AMERICA" 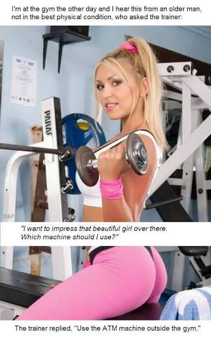 "Gold digger" lyrics -link
Posted by Running on empty at 20:18

I think falling 'in love' is an ideal that time forces into reality. People make choices to marry based on one or the other but usually a mixture of both. I'm a secret romantic at heart but realism is my best friend and they are not always each other's! I've known people bang on about how marvellously 'in love' they are and once married find reality too hard and are divorced within months. I've known other people complain about partners for years but continue to stay together. I often think of people like different types of animals. Some are naturally homely and happy with one partner, others are best suited to brief encounters before moving on. I've always thought if I were an animal I'd be a homely cat. Independent, fussy, friendly and loveable sometimes and a bit scratchy and unpredictable at others. Funnily enough, I've often described my husband as a grumpy old lion, so maybe that's why we've lasted?
There's no foolproof recipe, or right or wrong reason. Love's like trying to isolate the perfect concoction for a human beings DNA.
They say you should marry your best friend and I'd agree but unfortunately I've always valued the friendship too much too risk one (and I've never actually 'fancied' one either). Lust has a lot to answer for!
Maybe arranged marriages aren't such a bad idea. Emotions (which new loves are often based on) are very unreliable and very changeable, as are our changing circumstances through life.
No surprise some people end up preferring animals really. People are just too complicated so when you try to enter into a life long committment to another one, that's almost impossibly difficult to sustain without problems. Most of us probably become aware of that somewhere along the way and stay put, hence the saying 'better the devil you know'.


I always find it really sweet watching really old people walking along holding hands. I dont want to grow old, neither does hubby, but it's a nice thought anyway. There should be more couples rooms in nursing homes.

My first hubby was a good friend of mine, though it didn't start that way, more a romance. This second hubby, it is more sparring partners, lol. Our daughter has hysterics of laughter if I try to give him first aid, or direct him in anything. He is "one out of the box" as we say here, unique.