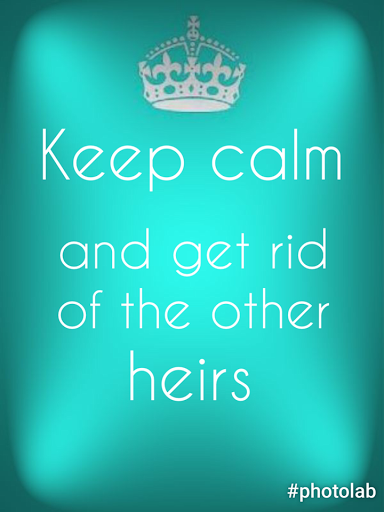 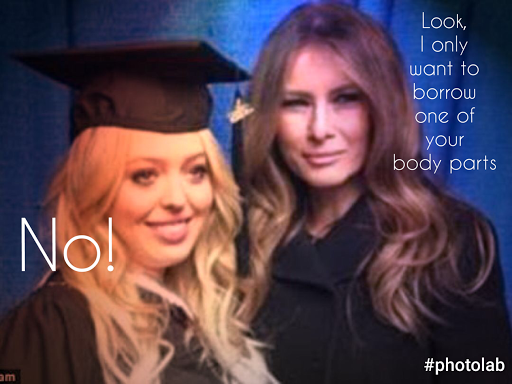 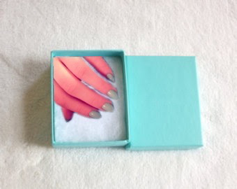 The gift caused a bit of confusion in the royal welcome. I wonder if it was a gold frame with a copy of her speech she plagerized...lol...

Gee, I wish I saw the comment that was deleted!

Maybe it was, Kathy!

It was just a double.somehow when I post it doubles it

It was just a double.somehow when I post it doubles it

I think she could donate an organ to save someones life and she would be criticized for it not being her real kidney...

It is unfortunate that Melania will face all sorts of critiques and outright mud slinging as long as they are in office. It comes with the territory. She will have to weather the storm and rise above it as Michele did. It was doubly bad for Michele because she was black so the racists took aim quite nastily. I actually think she can handle it better than her thin skinned husband. He needs adoration and he is likely to get very little especially with the women of the world marching against his campaign threats and rhetoric.


I will be one watching Melania with interest.