I want to give my opinion about this latest scandal about Trump. I think America was fooled by him, his wife Melania was fooled by him, now the news is out, that his secret other wife, Pauline Turnbull will be moving into the Whitehouse. Trump has had to "please explain" and it's about time!

Well, is it really any wonder that the woman has finally had enough? To be augmented by Melania is one thing, but to be supplanted by his daughter is just taking it too far! So I can understand why Pauline is coming forward to take her rightful place, and it's big a me to say so.

I expect she will be taking  positions of honour next to her spouse at functions, using the china she picked out: 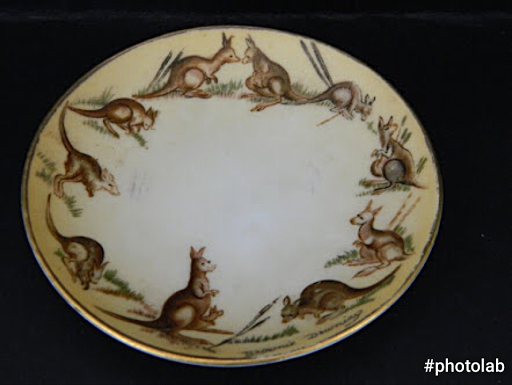 and featuring her special menu: 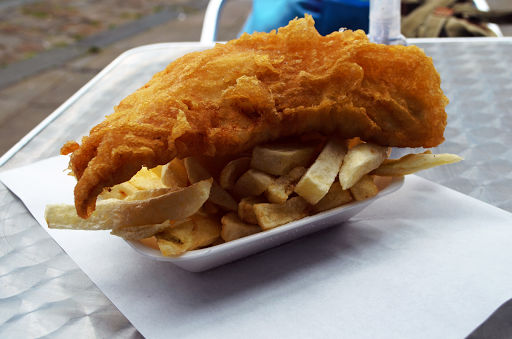 Vetting the guest list to include only the top 1%,
I suppose she will be giving tours of the public rooms to dignitaries : 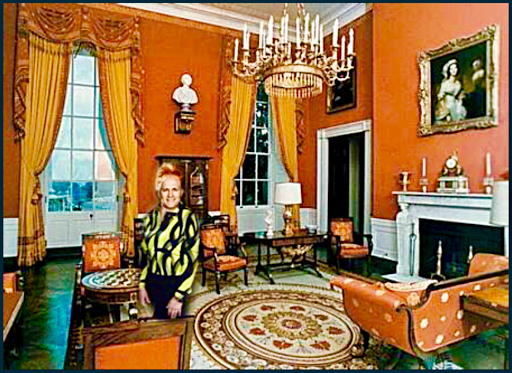 shopping for accessories down at the Free Market,

and last but not least, supervising the laundries, bleaching everything white.
Posted by Running on empty at 14:48