ST PETER PART 7- Were you there? Where are you? 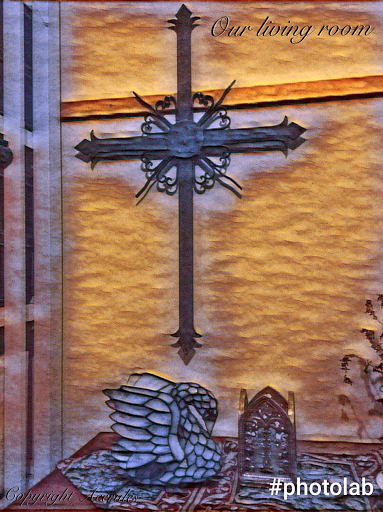 The four gospels do not mention Peter being at the crucifixion of Jesus. I believe this was part of the grand plan. Everybody had their role, and his was to continue later, so he could not afford heroics against the Roman Army, a killing machine.

How much guilt do we feel when we fail to turn out for a friend that needs us?

Do we feel guilt deep down when we see innocent people "over there" in war torn countries, being gassed, bombed, shot, or beheaded? 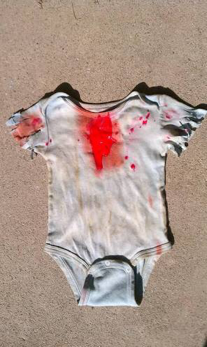 Well we have a role to play , regardless. Everybody has their role, it is not given to anyone to do nothing. Some of us staying "back at the ranch" can write, sign, protest, draw, paint, pray, sew, knit, bake, document, welcome, clothe, feed, heal, embrace, give and give and give and LOVE.

If you weren't there for someone at a critical time, it is not too late. Your time is now. It is never too late.

"Were you there when they crucified my Lord?" :

The cross has become the most popular symbol of Christianity down the centuries for 2000 years. Not bad for an instrument of torture and death. It is a symbol of sacrifice for others, and victory over death.

Crosses in our local area : 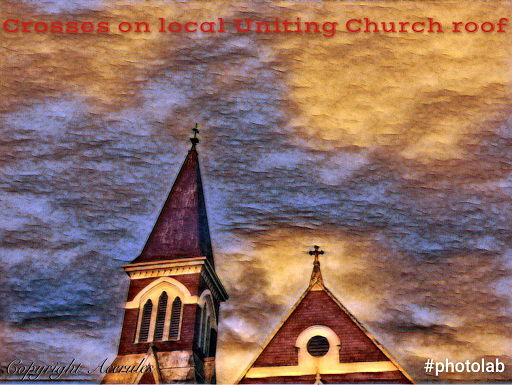 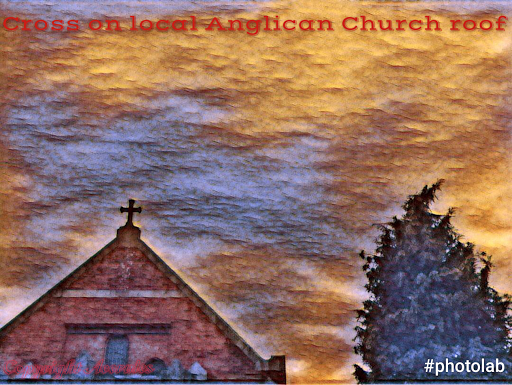 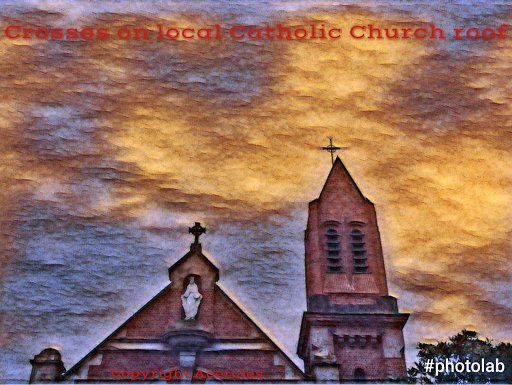 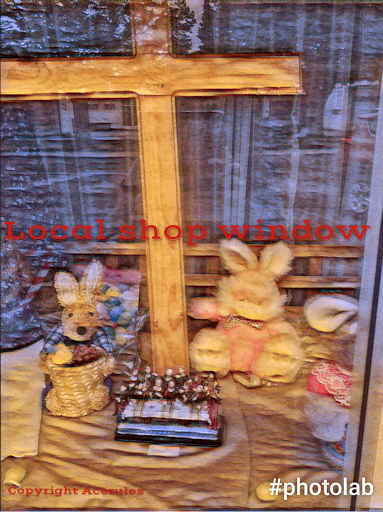 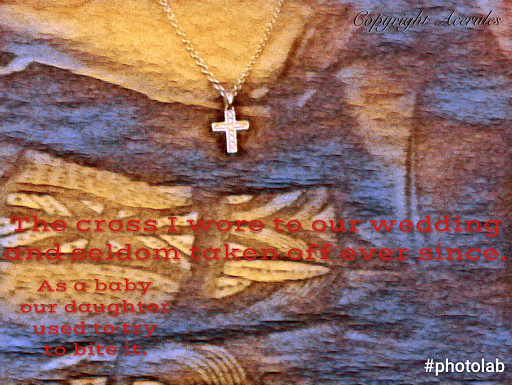 Email ThisBlogThis!Share to TwitterShare to FacebookShare to Pinterest
Labels: Good Friday, how to help, survivor guilt, The Passion of the Christ movie, the Roman Army, Were you there when they crucified my Lord

Thank you for this series, and especially for the profoundly comforting thoughts you end with. This is a good day to spend time thinking of, praying for, the millions who suffer that we can never reach.


Watching the news is so overwhelming some days, isn't it?

I liked Tatiana's version of Were you There?


It's a great classic gospel anthem, isn't it?