AN EVENING AT THE DANCING 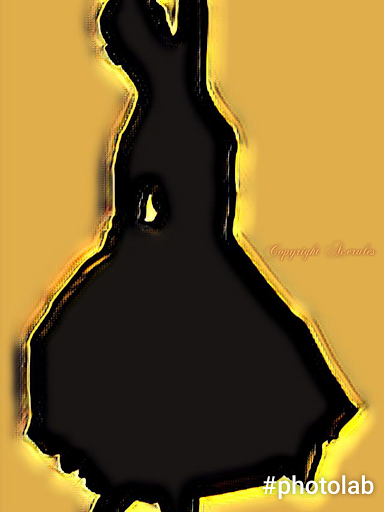 On Saturday night I went to a dance eisteddfod. This is a competition for dancers, in various categories, that is trained for and taken seriously by competitors.
It was held at a grand old theatre that has been recently painted inside with new carpet and a new colour scheme of gold and marsala.
The costumes were excellent, very detailed and professional. The standard of dancing was very high. The evening I went, all dancers were teenagers. 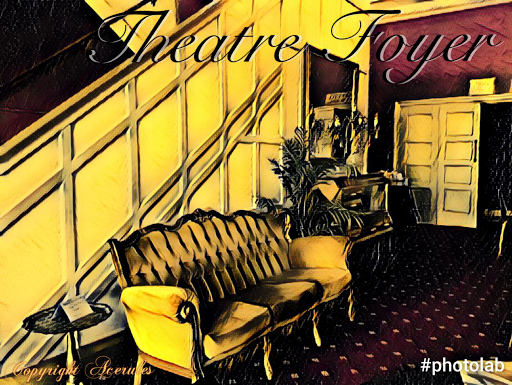 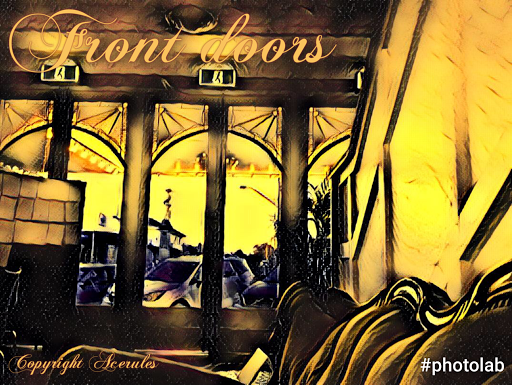 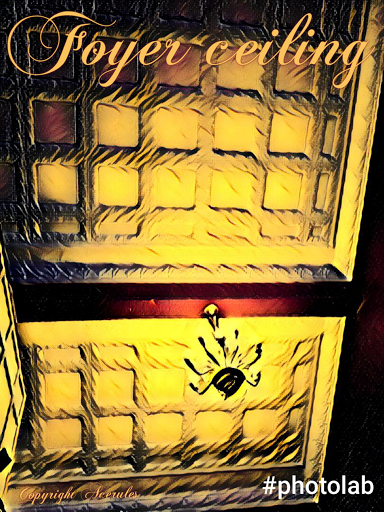 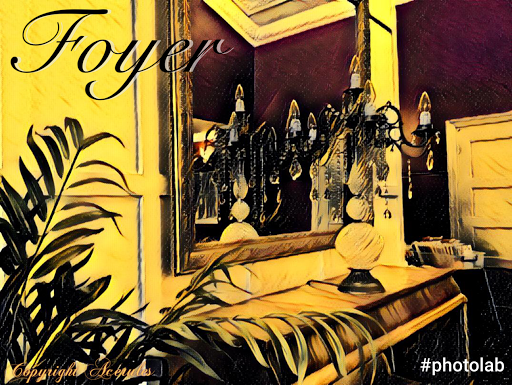 The food was homemade , cheap and really flavourful, and one of the reasons I go.  I had lasagne, pumpkin soup, jelly slice, coconut lemon slice and cups of tea. It's necessary catering, because the dancers come from all over our region and further afield, with their costume and makeup bags. They are a good injection into the local economy. Each year, we start to see girls wandering around town with ballet buns or plaits across their heads, often with their parents, and we know the dance eistedddfod is on. There is also the occasional boy. 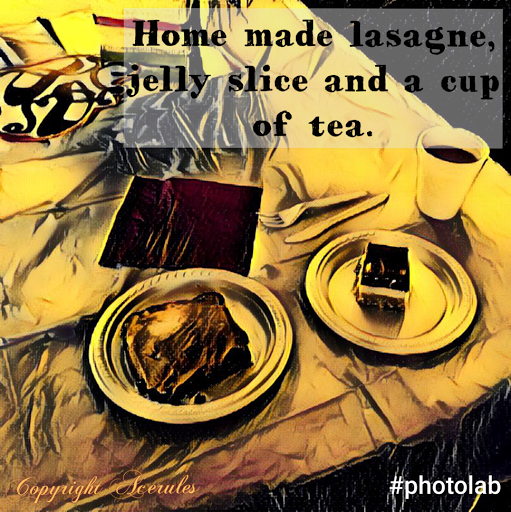 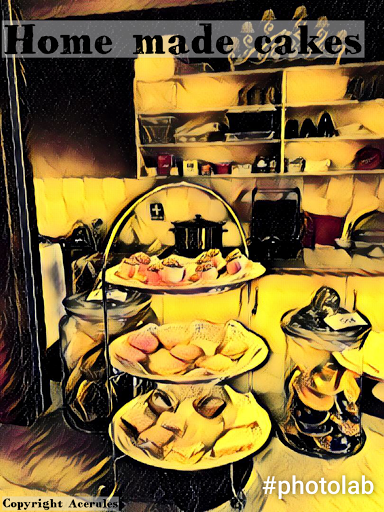 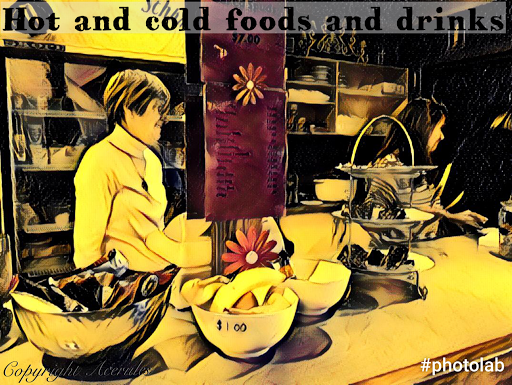 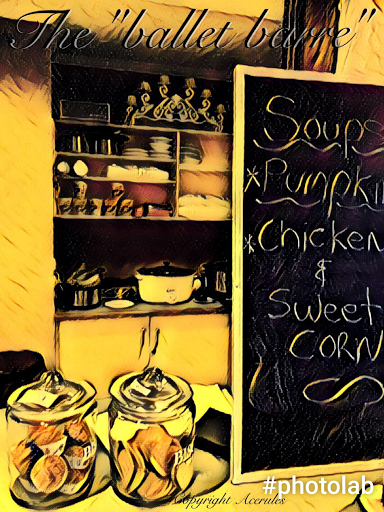 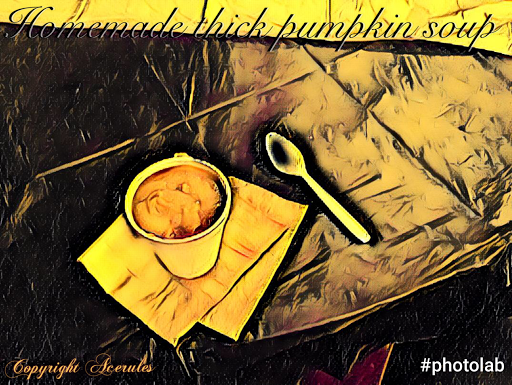 Our girl competed for awhile. It was interesting for her Dad. He didn't want to see the others perform much, only her. He would go out and sit in the foyer or on a street bench with a book, when she wasn't on stage. This Saturday I noticed other men doing similar, one was glued to his laptop.

I am sorry to have to report, that photos and videos of the performances weren't allowed by the audience, this is common in eisteddfods these days. I tried to find similar online, to give you an idea, the dancing was as good, but the costumes didn't do justice to what our performers wore. Indeed, in Australia the costumes are quite valuable, due to the hand beading etc on them, which is a task I did myself for awhile. 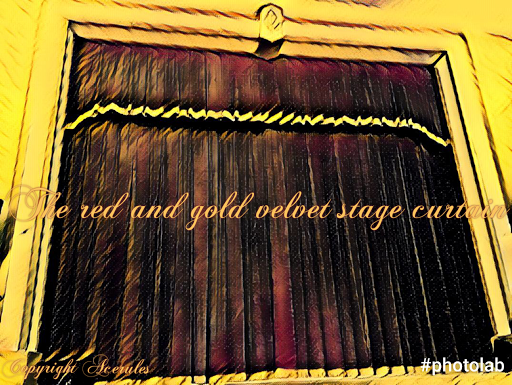 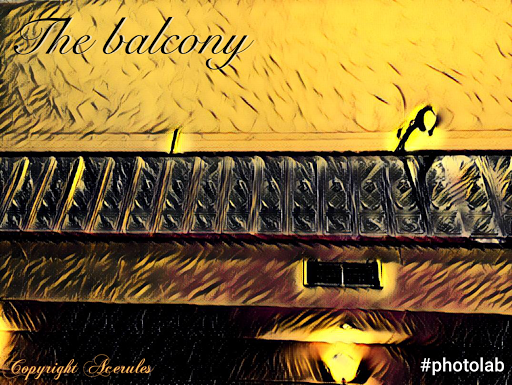 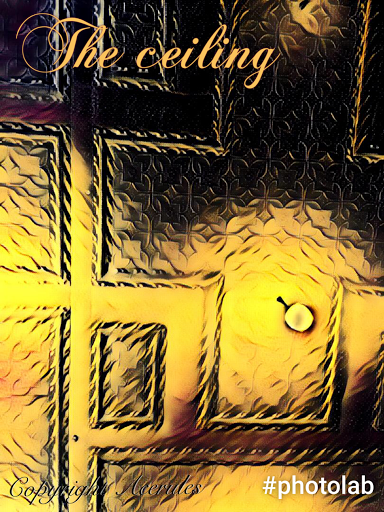 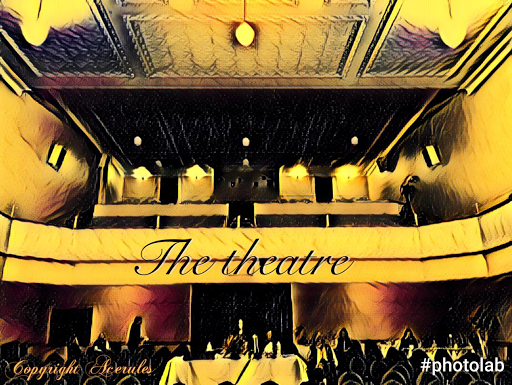 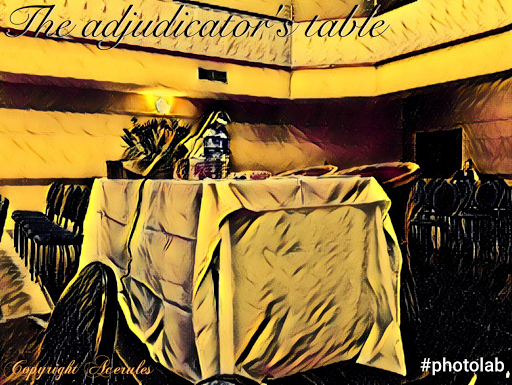 Categories I saw on the night, were :

Classical Solo, 16 years and over,

Own Choreography Solo 16 years and over,

Contemporary Solo, 14 years and under 16,

There were additional categories on other days of the eisteddfod. With the variety, I did not get bored. 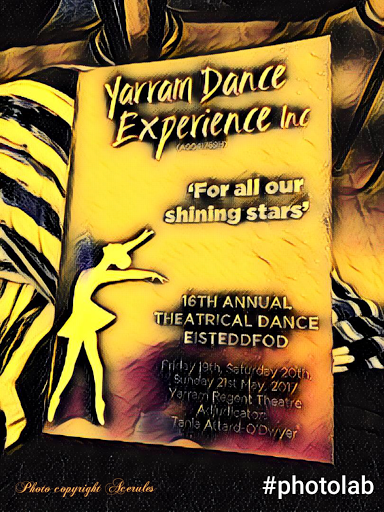 Similar to the ballerinas I saw, but ours were a bit older: 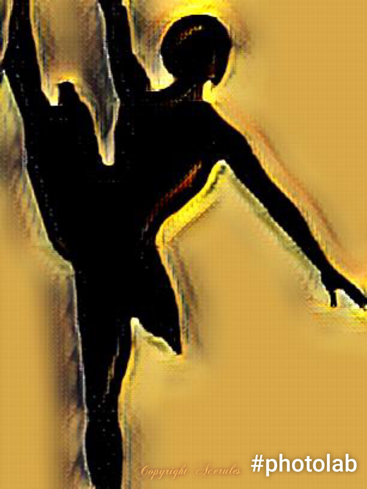 Character dancing tells a story, the ones I saw were very good, similar to this 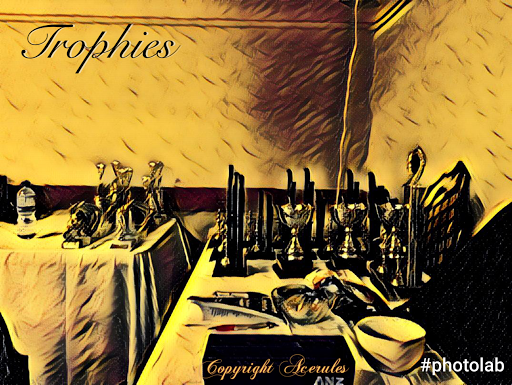 I won't bore you with too many details, but here is one section for example.
Section 57 -Character Solo 14 to 16 yo contained competitors from Beaconsfield, Traralgon, x2 , Stradbroke and Maffra. The standard of costumes and dancing was very high. The results were

No. 1 had very good execution. After the judging and speech from the adjudicator I offered that opinion to her. She agreed in all seriousness. I was forced to explain the joke.
She appeared to be a very sweet woman who tried to give a prize to everybody on the night.

Person to watch on the night- Maddison Tosch, her dancing was TV quality, her movements whip sharp and fast. 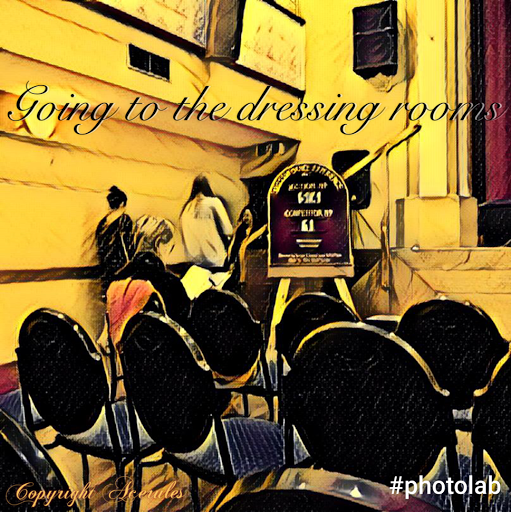 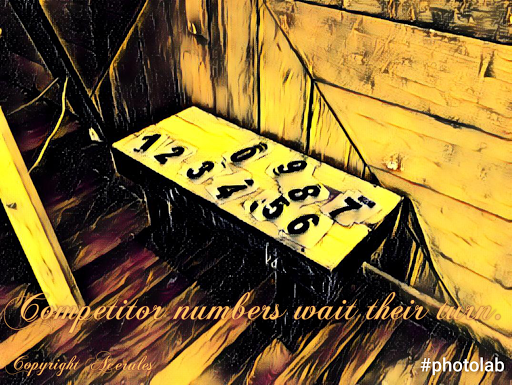 The lifeblood of any Aussie country town are its volunteers. 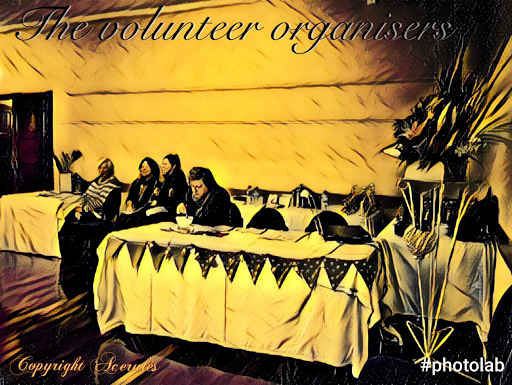 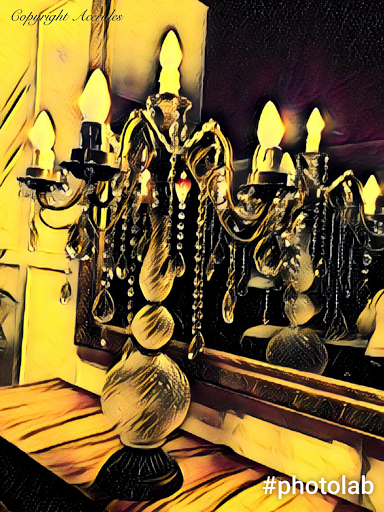 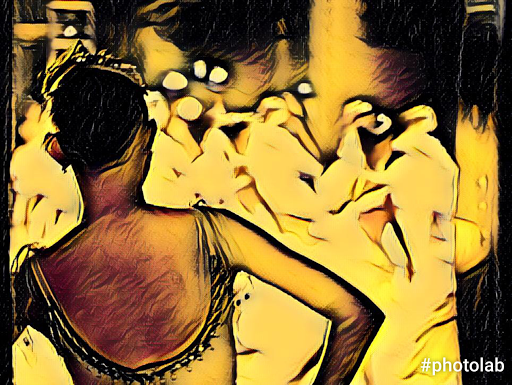 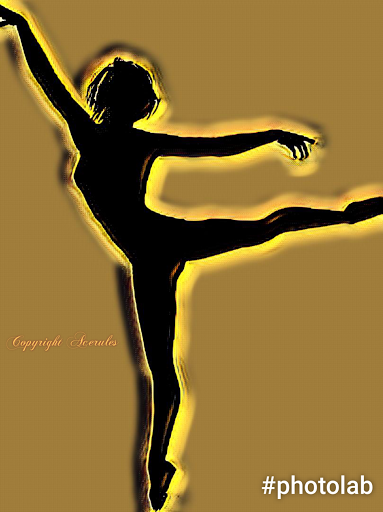 Loved the videos. It had to be a lot of fun watching the competitions, especially the acting ones....

Been to a fair few ballets. The discipline and athleticism required to be a dancer never fails to mesmerise me.

Nice to see a comedic one on one of the videos.

One thing I've always wondered is why they don't dance to modern music ad tempos. The choreography it would allow would be spectacular to watch.

If they updated their groove factor I'm sure more people would watch it.


Hi, Fizz, yes, they had that kind of dancing, in the contemporary, and own choreography sections. I looked around and the teens in the audience were memesmerised during those, lol. In the modern and jazz sections were more '20s to '80s music. Tap can be any music these days, it's always been boppy, but now there's all sorts of modern tap.

You might enjoy the tv show Dance dance dance, in U.K., or similar.

Don't get me started on the slow music at church, it's slowed right down in ours since the 80s. I grew up in the 60 s and 70 s when it was groovy! Of course the evangelist churches have rock music, but they have other problems.

I actually think there's a scientific reason to human responses in music Apparently the best reactions are connected to our heart rates.

Ive actually tried many times to imagine ballets to good modern tunes with lots of ballerinas in synchronised flow in lovely costumes cos I'm sure it would not only look spectaclar, but the audience would feel more engaged and basically happier too, and that's very important.

Lots of archaic established regimens need to get in the groove. Times have changed and if you don't change with them, new generations are lost and old ones get bored.

I found one by Kanye West but it wasn't up beat enough. I WANT MORE!